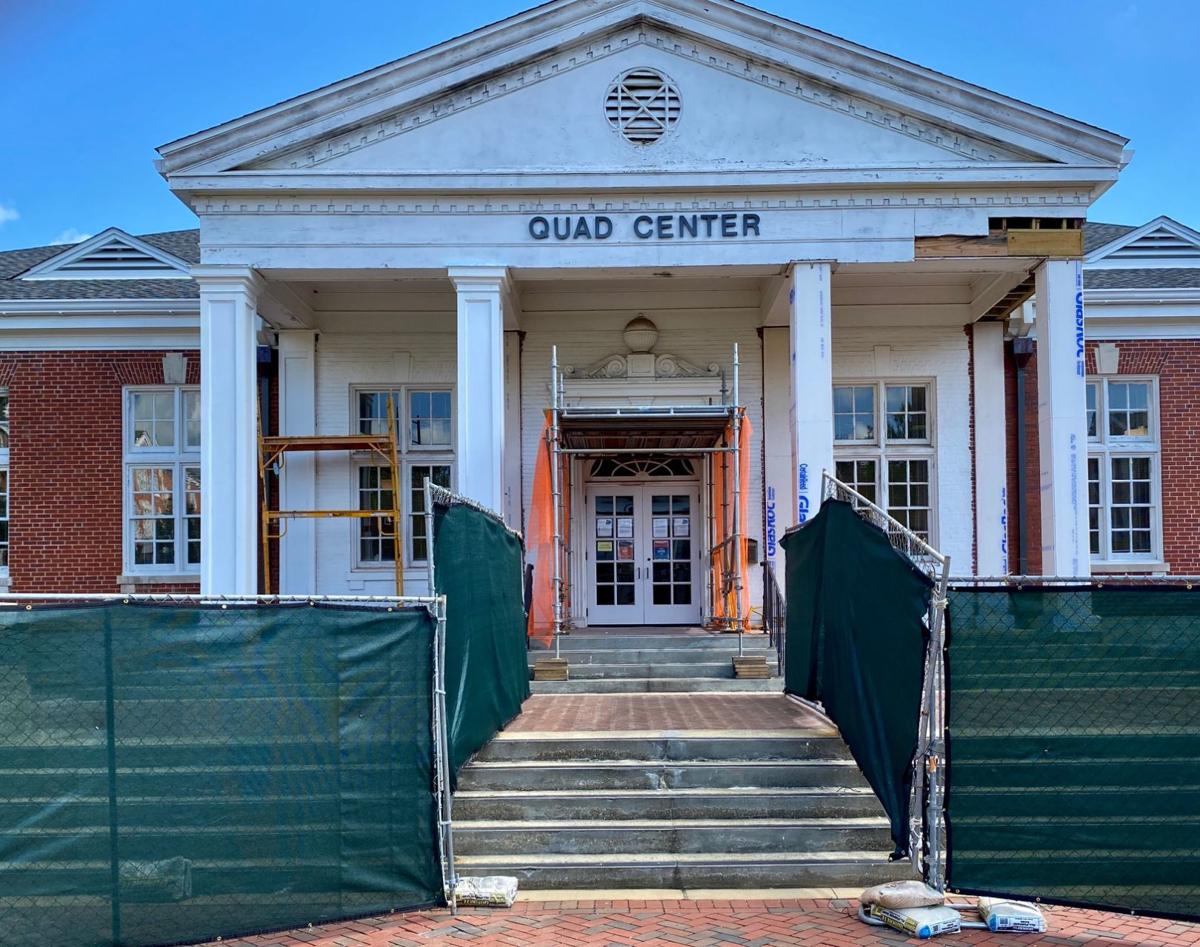 University administrators got approval to hire an architect for the first phase of the $61 million plan to renovate the Quad dorms. 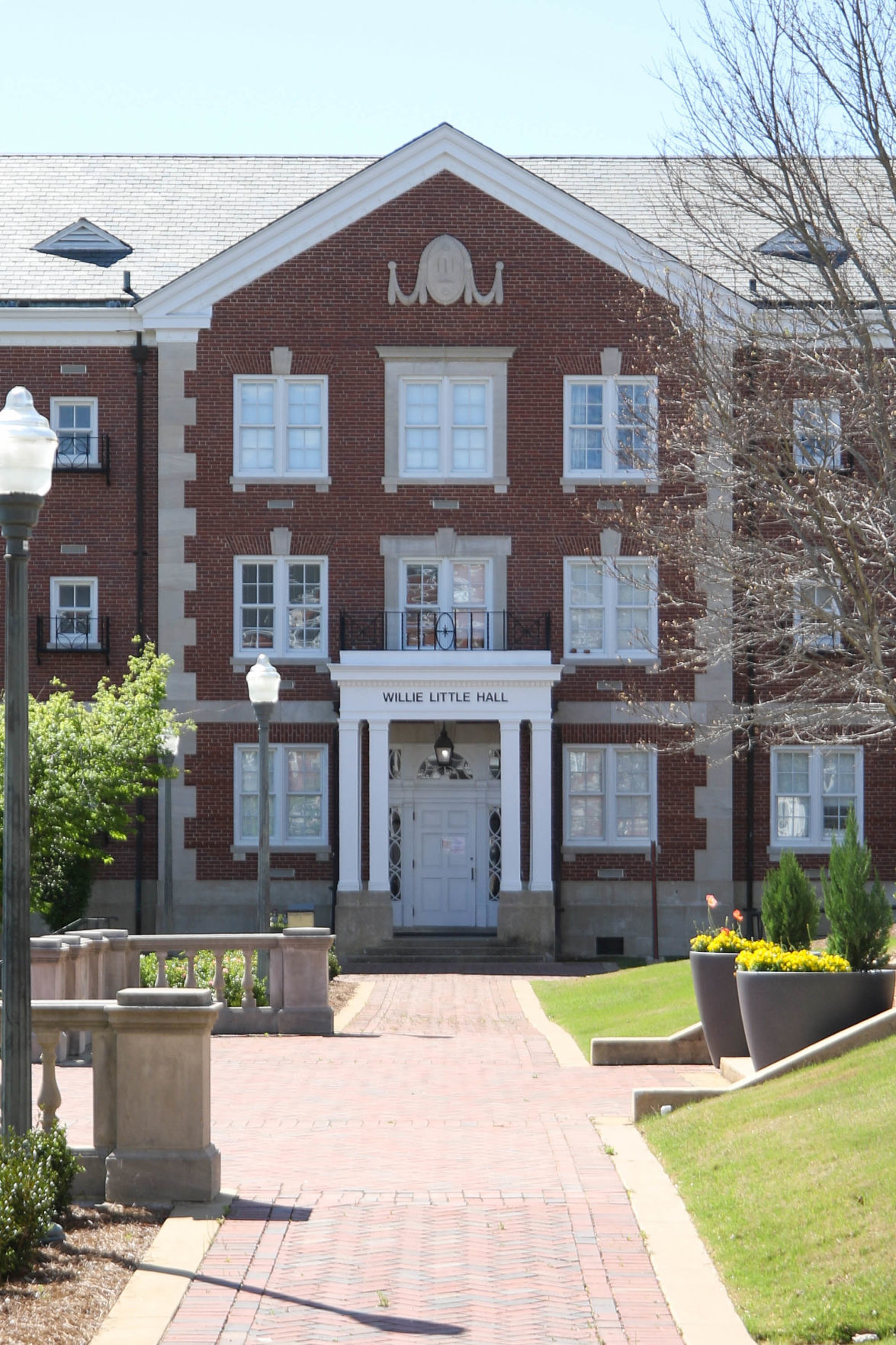 Willie Little Hall is a one of the Quad dorms on Auburn's campus. University administrators got approval to hire an architect for the first phase of the $61 million plan to renovate the Quad dorms. 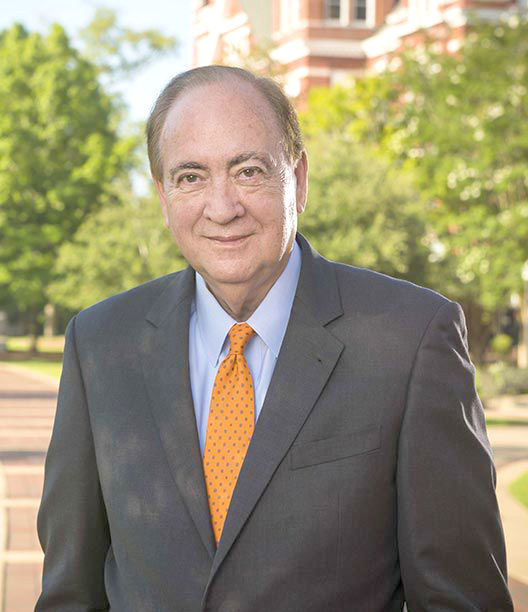 Black enrollment and dorm renovations took up much of Thursday morning’s brisk, busy meeting of Auburn University’s board of trustees.

Administrators got approval to hire an architect for the first phase of the $61 million plan to renovate the Quad dorms in the middle of campus. Work will be done on two buildings at time annually for five years, starting in 2021.

The renovations will update aging buildings and help the university phase out the aging Hill dorms over the next several years. Trustees previously approved leasing apartments at the 160 Ross student apartment complex — beginning this fall — as part of the process of replacing those rooms on the Hill. That arrangement could extend into the mid-2020s, depending on the progress of the construction on new dorms.

Senior Vice President for Student Affairs Bobby Woodard said after the meeting that three of the Hill dorms would be closed in the next few weeks. Two will be held in reserve to quarantine students who are or may be infected with COVID-19.

In a related matter, Provost Bill Hargrave told trustees that classroom capacities would be capped at 50% for the upcoming year. It’s part of A Healthier U, the university’s plans for managing coronavirus exposure. It includes daily online tests for faculty, staff and students to complete before moving around on campus and mixing online instruction with lab and classroom interactions.

The plan is posted online at http://ahealthieru.auburn.edu/.

DiversityTrustees James Pratt said the trustees’ study committee on monuments, building names and the like is still in the organizational phase, but he promised serious, fair looks at the issues and “no rush to judgement” in the committee’s recommendations.

Pratt did not give a date for the committee to complete its work, nor did he commit to renaming any campus buildings. There have been public calls in the wake of recent public protests against police violence to take former Alabama Gov. George Wallace’s name off one of the campus buildings.

In a related matter, trustee Liz Huntley commended the university’s admissions staff for improved recruitment of in-state black students. She said such admissions are up 15% for the 2020-21 year.

“Low enrollment of African-American students is something I’ve been passionate about, as well as the entire board,” Huntley told fellow board members.

Both Huntley and Student Government Association President Ada Ruth Huntley — the trustee’s daughter — also talked up the Pan-Hellenic Council Legacy Plaza project. Campus Greek groups are raising money to build next to the Student Center in the middle of campus. It will celebrate Auburn’s nine historically black fraternities and sororities.

The SGA president said the plaza would be a valuable recruiting tool for attracting black students from within and without the state.

Gogue announced that a search has begun to find a new chief for the Alabama Cooperative Extension System. He said a faculty committee drawn from Auburn and Alabama A&M faculty will identify candidates to replace Gary Lemme, who is retiring after running the system for 10 years. Gogue and A&M President Andrew Hugine Jr. will select Lemme’s successor.

» Wayne T. Smith was elected to a new term as president pro tem of the board of trustees.

The Opelika Chamber of Commerce has selected Angel’s Antiques & Flea Mall as the Small Business of the Quarter. Chamber board chair Bill L…

University administrators got approval to hire an architect for the first phase of the $61 million plan to renovate the Quad dorms.

Willie Little Hall is a one of the Quad dorms on Auburn's campus. University administrators got approval to hire an architect for the first phase of the $61 million plan to renovate the Quad dorms.