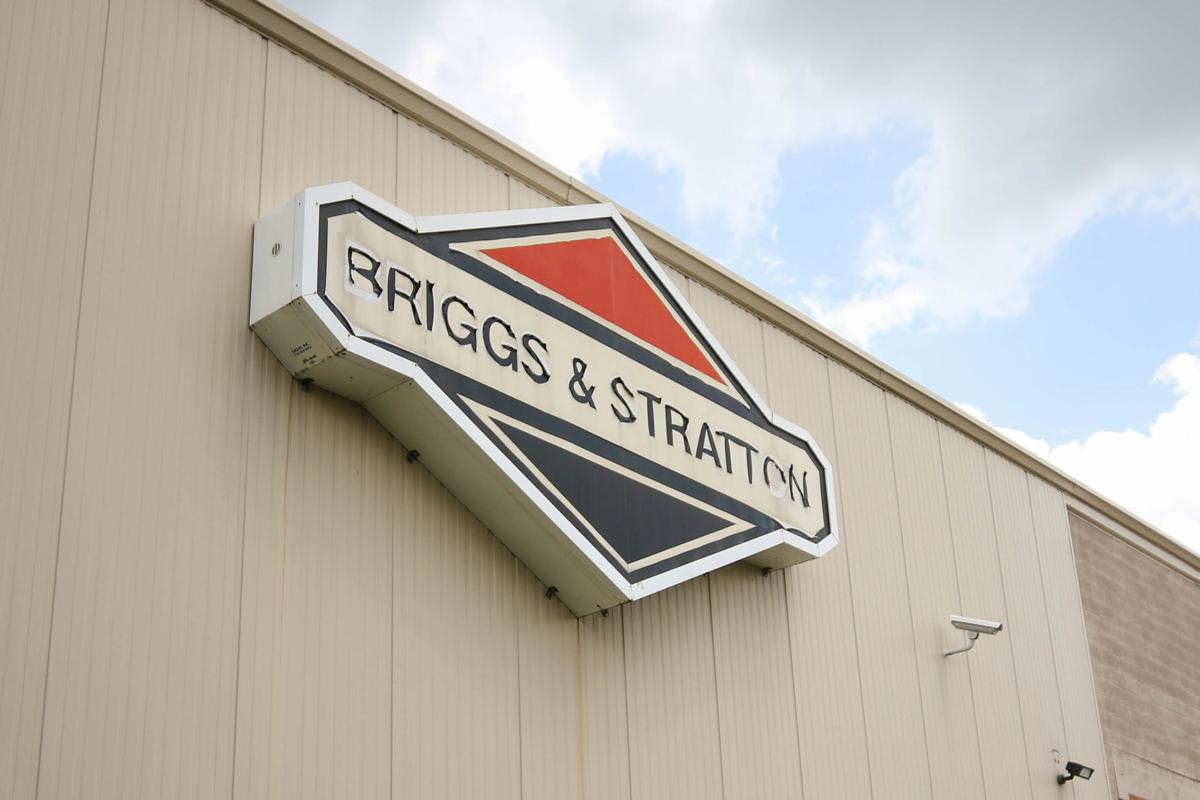 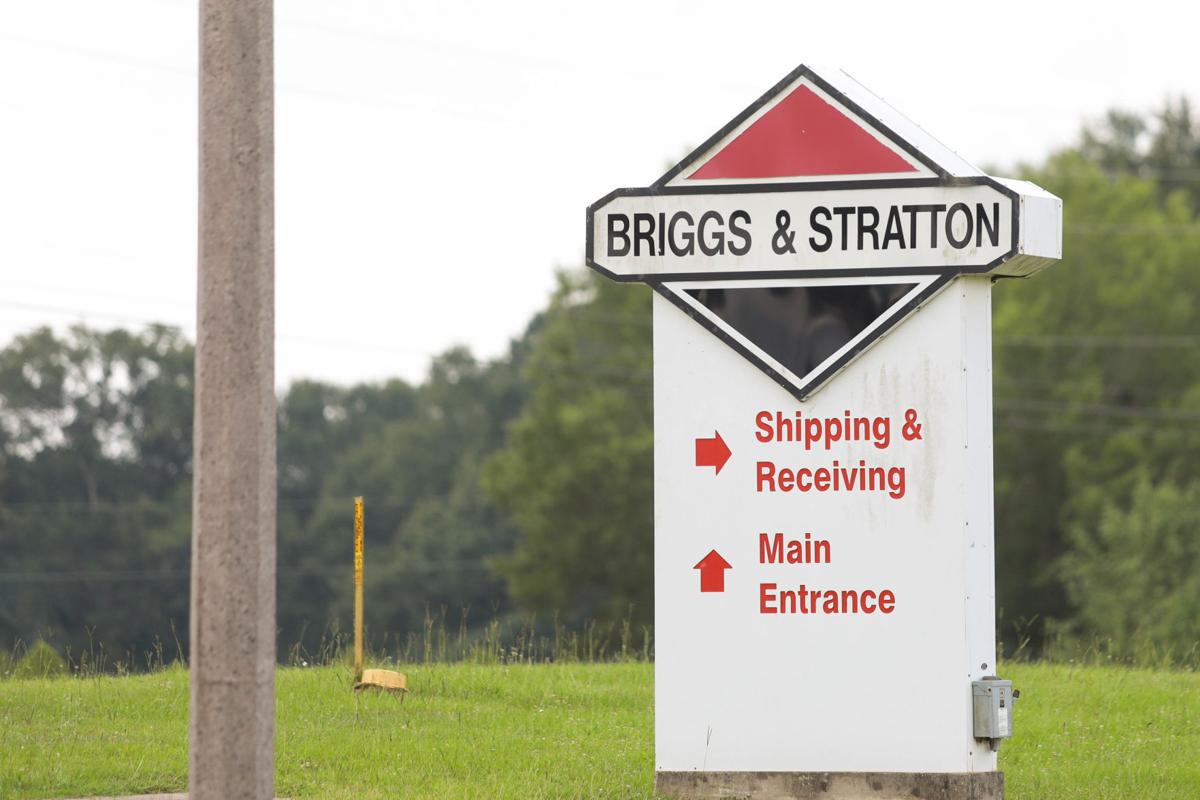 Briggs & Stratton announced Monday it will go into Chapter 11 bankruptcy as part of an expected hedge fund takeover.

The Milwaukee-based company’s announcement did not include any information about the future of its Auburn engine plant, which employs more than 500 workers.

However, spokesman Rick Carpenter told the Opelika-Auburn News that the plant is an important part of the company’s supply chain.

“The Auburn plant has been important to our business in the past and especially recently as we have innovated with our Vanguard engines in support of, mainly, the commercial markets … with great success. We will continue to keep that focus going forward,” Carpenter said in an email.

The Auburn engine plant has operated since 1995. The company also opened a new, 400,000-square-foot distribution hub in the city last year.

The company will be purchased by New York-based KPS Capital Partners LP for $550 million, according to the Milwaukee Journal Sentinel.

KPS is working with federal bankruptcy court officials to assure $677 million in financing for continued operations as part of the proposed purchase.

Other buyers will be able to submit competitive bids for Briggs & Stratton through the bankruptcy process.

Todd Teske, the manufacturer’s chairman, president and CEO, stated in the press release:

“Over the past several months, we have explored multiple options with our advisors to strengthen our financial position and flexibility.

“The challenges we have faced during the COVID-19 pandemic have made reorganization the difficult but necessary and appropriate path forward to secure our business.

“It also gives us support to execute on our strategic plans to bring greater value to our customers and channel partners. Throughout this process, Briggs & Stratton products will continue to be produced, distributed, sold and fully backed by our dedicated team.”

Dumb mistakes you can avoid when investing

McDonald's Teams Up With Biden Admin To Promote COVID Vaccinations

McDonald's Teams Up With Biden Admin To Promote COVID Vaccinations

How you can create a steady income for retirement

How you can create a steady income for retirement

Why you should shop small and support local businesses

Why you should shop small and support local businesses