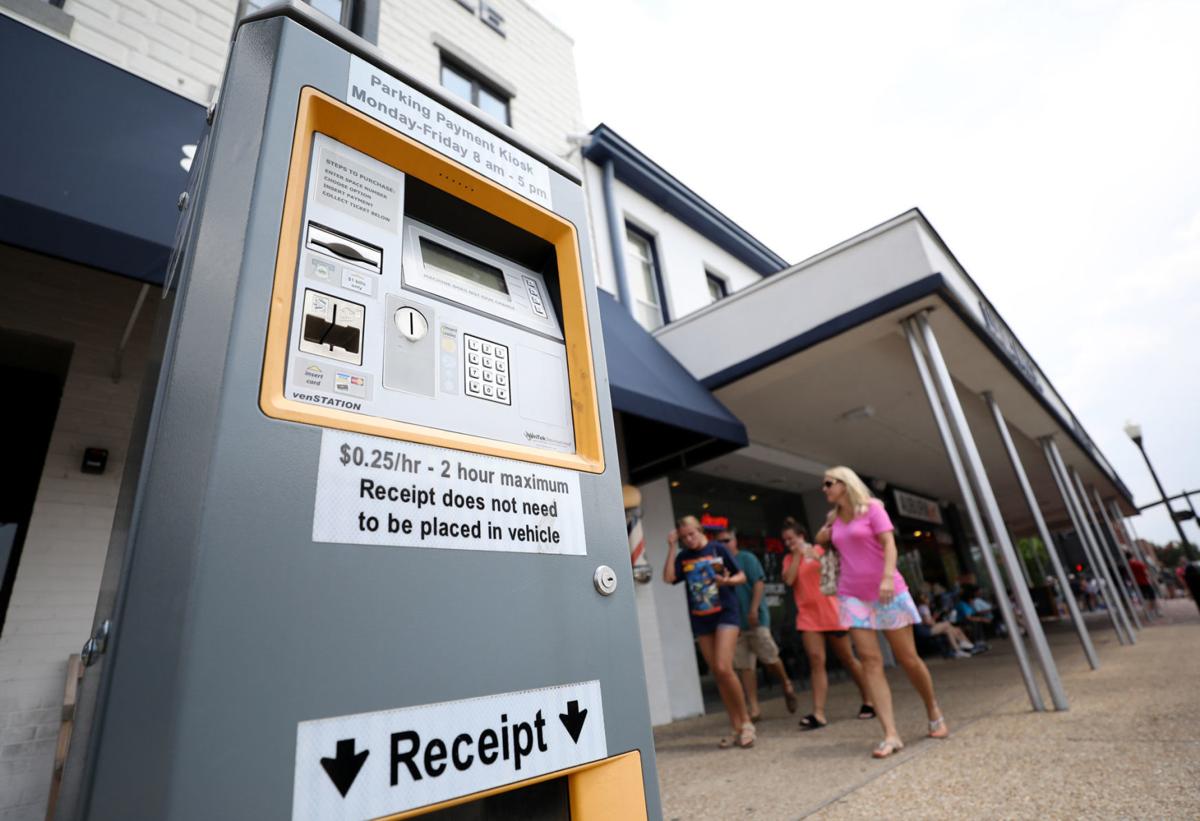 Pictured is a parking meter in downtown Auburn. 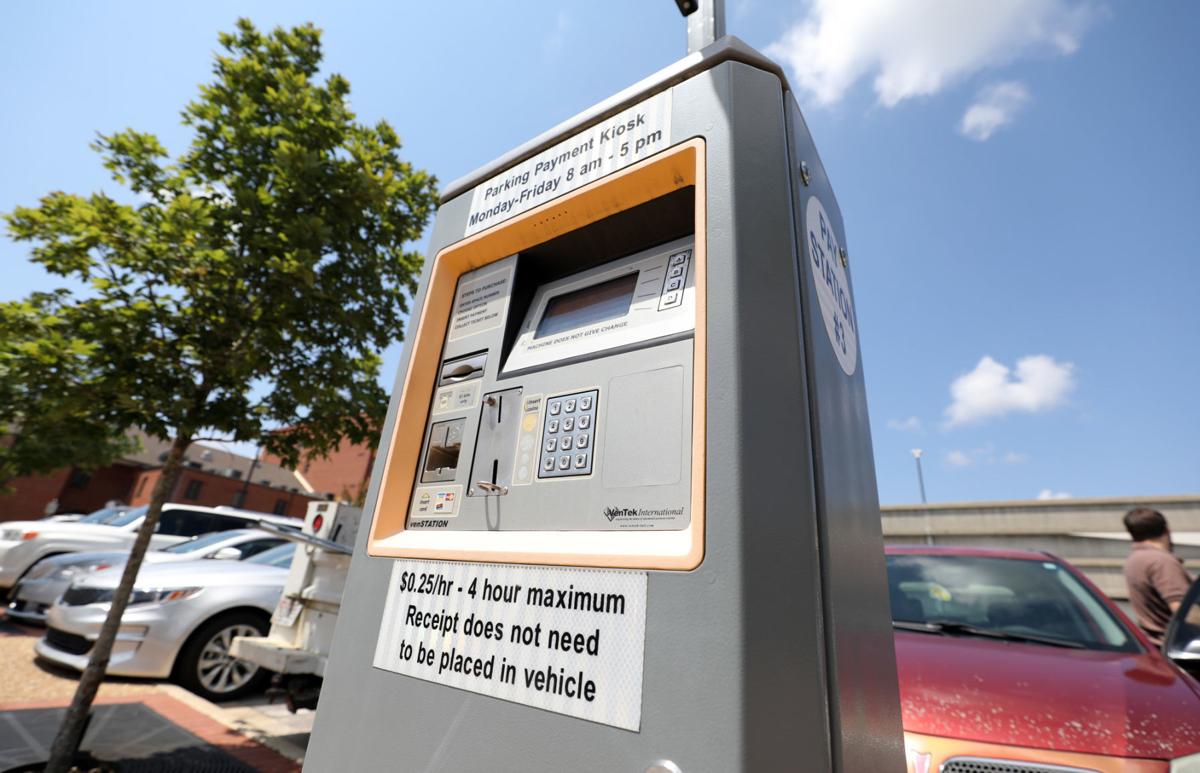 Auburn City Manager Jim Buston told downtown merchants Tuesday that the city may host festivities on home football dates if Auburn University bans tailgating and fans in the stands due to COVID-19.

The university hasn’t told the city yet if it will allow fans into Jordan-Hare Stadium for games, or if fans will be allowed to tailgate outside the stadium, Buston said. The Tigers are slated to play an all-SEC schedule this fall, provided that the conference goes through with fall sports.

Merchants on the Zoom conference link offered several suggestions, including showing the games on a screen at Toomer’s Corner, more sidewalk seating for bars and restaurants and the like.

“Auburn-Opelika Tourism supports anything we can do to get people into downtown,” said Robyn Bridges, the tourism group’s vice president.

Dona Young, owner of Behind the Glass and president of the Auburn Downtown Merchants Association, echoed that sentiment.

“Whatever we can do to entice people to downtown Auburn will benefit all of us,” Young said.

An annual rite of fall also came up during the merchants’ meeting: dealing with the dearth of parking downtown.

“We’re already getting complaints like we did before that there is nowhere to park downtown,” Buston said.

The trickle of students coming back into town over the last week will become a flood next week when Auburn University opens up its dorms for the 2020-21 year. The city will resume charging for street parking on Aug. 17.

More parking is due to come online in the next two years along College and Gay streets, but the merchants acknowledged that all they can do for right now is tell their employees not to use up spaces in front of the shops.

Sara Custer of the city’s Parks and Recreation Department announced that the Summer Night Art Walk, earlier postponed until mid-September due to COVID-19, is canceled for this year.

The Opelika Chamber of Commerce has selected Angel’s Antiques & Flea Mall as the Small Business of the Quarter. Chamber board chair Bill L…

Pictured is a parking meter in downtown Auburn.