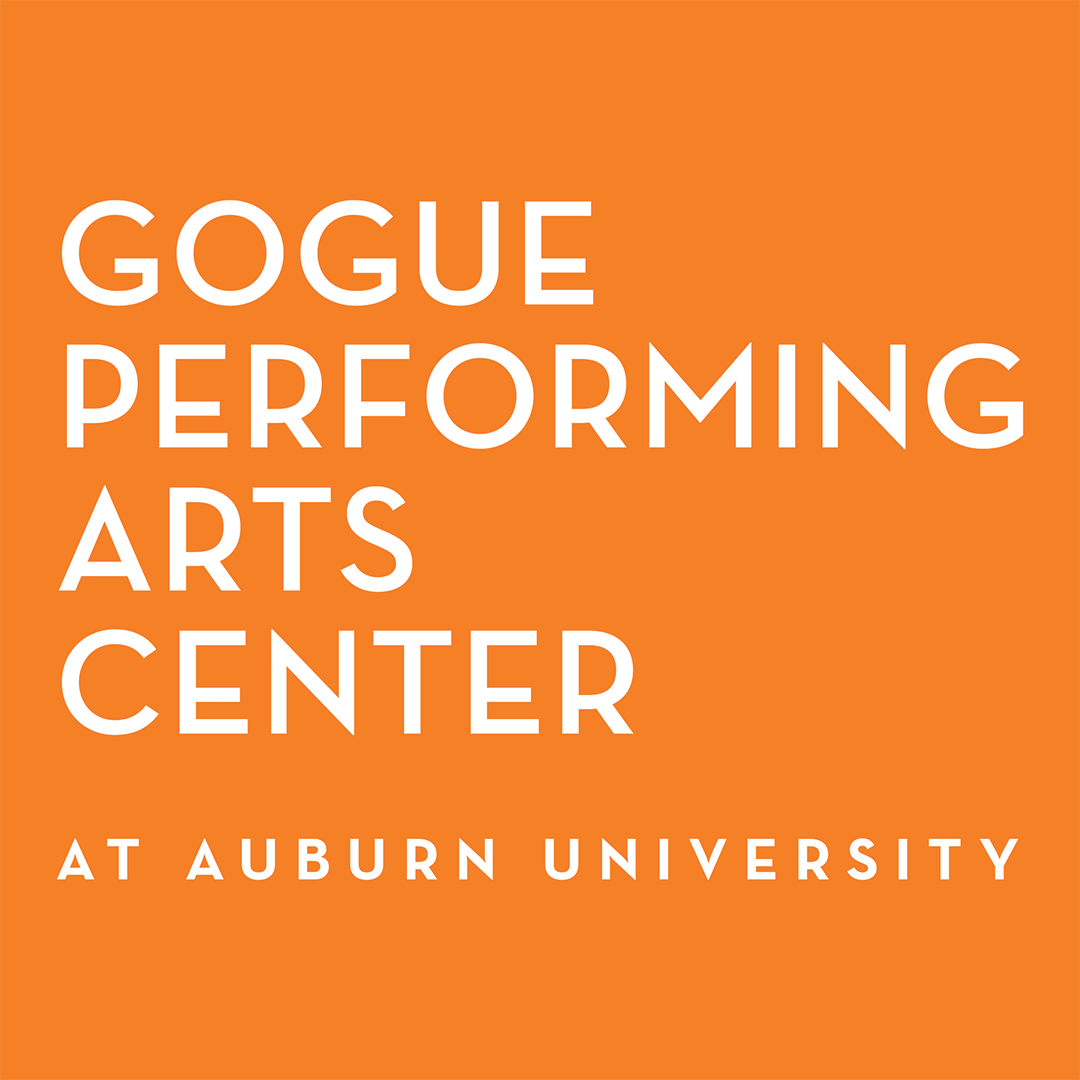 Could we be seeing an asteroid gold rush within our generation?

The rewards for mining in space could be exponential. In fact, mining asteroids could create the first trillionaire, according to a Goldman Sachs report.

Two companies, Deep Space Industries and Planetary Resources, are leading the charge to cash in on the opportunity. The country of Luxembourg has been funding research into ways to harvest the orbiting rocks' resources and will receive equity in the companies in return. It could be a big payoff for a country that...exists?

So, what makes asteroids so valuable. Well, mostly platinum. Per Business Insider, within a single 500 meter-wide asteroid could contain upwards of 175 times the global output. That’s a ton of platinum, and platinum isn’t exactly the cheapest metal out there. Asteroids are also very abundant in our solar system. The asteroid belt alone is estimated to contain between 1.1 and 1.9 million rocky worlds. Ceres, the largest object in the asteroid belt, is 587 miles long.

So much Platinum for the taking.

Although many are chomping at the bit to discover what types of resources are beneath the surface of the solar systems many asteroids, no mission has yet been officially planned. There are still many technological hurdles to overcome before that becomes reality.

The good news is the cost of spacecraft are becoming more and more affordable with innovations from other private companies like SpaceX.

“While the psychological barrier to mining asteroids is high, the actual financial and technological barriers are far lower,” the Goldman Sachs report explains. “Prospecting probes can likely be built for tens of millions of dollars each and Caltech has suggested an asteroid-grabbing spacecraft could cost $2.6 billion.”

Anthony Dannar is a comedian, columnist, and marketing director at CrossFit Black Knight.