The Hyperion XP-1 will be able to drive for up to 1,000 miles on one tank of compressed hydrogen gas and its electric motors will generate more than 1,000 horsepower, according to the company. The all-wheel-drive car can go from zero to 60 miles per hour in a little over two seconds, the company said.

Hydrogen fuel cell cars are electric cars that use hydrogen to generate power inside the car rather than using batteries to store energy. The XP-1 doesn't combust hydrogen but uses it in fuel cells that combine hydrogen with oxygen from the air in a process that creates water, the vehicle's only emission, and a stream of electricity to power the car.

The XP-1 has much longer range than a battery-powered electric car because compressed hydrogen has much more power per liter than a battery, Hyperion CEO Angelo Kafantaris explained. Also, because hydrogen gas is very light, the overall vehicle weighs much less than one packed with heavy batteries. That, in turn, makes the car more energy efficient so that it can go farther and faster.

Many car companies, including Honda, Toyota, Hyundai and General Motors, have produced hydrogen fuel vehicles for research purposes or for sale in small numbers.

But the technology is starting to gain more support. Start up truck maker, Nikola, for example, plans to sell hydrogen-powered semis and pickup trucks. Other companies haven't yet created an exciting car that will capture the public's attention, though, said Kafantaris.

5 vehicle debuts to get excited about in the coming months

U.S. cities with the worst roads

The biggest challenge facing hydrogen-powered cars has been fueling them. Compared to gasoline or electricity, there's little hydrogen infrastructure in America. Public charging stations for electric cars are much more plentiful than hydrogen filling stations. A Department of Energy map of publicly accessible hydrogen filling stations shows clusters of dots around major California cities and no dots at all throughout nearly all the rest of the country.

Hydrogen is the first and simplest element on the periodic table. Colorless and odorless, it has only a single proton at its center with one electron around it.

While it is the most plentiful element in the universe, hydrogen doesn't naturally exist by itself. Before it can be used as a fuel, hydrogen has to be broken out of molecules of water, natural gas or other substances. That's usually done by using electricity to split those larger molecules apart. Energy is then released inside the car when the hydrogen combines again with oxygen.

The main advantage of hydrogen is that pumping a tank full of hydrogen takes much less time than charging a battery. It only takes three to five minutes to fill the tank on the XP-1 for a 1,000 mile trip, for instance.

Hydrogen gas also isn't subject to wear and degradation as batteries are, especially when fast-charged, said Kafantaris. The XP-1 does have a battery that acts as a buffer to store electricity generated by the fuel cell, but it's much smaller than the battery packs used in electric cars.

Hyperion already has several operational prototype cars, said Kafantaris. The first production cars are expected to be delivered to customers by the end of next year. Kafantaris did not detail pricing for the car, but indicated that prices will vary depending on the level of performance. The highest-performing versions, ones capable of producing 1,000 horsepower, could cost in the millions. The company is capping production at 300 examples.

The company is hoping to manufacture the XP-1 somewhere in the Midwest, Kafantaris said. Following the XP-1, the company hopes to make more practical hydrogen-fueled cars for a broader range of customers.

The company also hopes to popularize the idea of hydrogen as an energy medium for vehicles, as well as for other uses, he said. Hyperion has been working with NASA to commercialize various hydrogen technologies that the space agency currently uses and to develop new uses, he said.

The space agency confirmed to CNN Business that Hyperion has agreements to license a number of NASA technologies.

"Part of what we're aiming to do is to give a sense of pride for what America has done in the past, through NASA technology, and kind of brings people together around something that everybody can look at and say 'That's American, I'm proud of that," Kafantaris said.

How much do people love trucks? Survey shows obsession with pickups

Get caught up with the morning's top headlines, the national weather forecast, today's celebrity birthdays and more.

California-based Lucid Motors, revealed details of its all-electric sedans that are capable of producing 1,080-horsepower and going over 500 miles on a single charge, depending on which one you buy.

Dr. Hotez: Too many unknowns in Trump's vaccine claims

Unity Software set to go public with ticker symbol U

Unity Software set to go public with ticker symbol U

Watch Now: Who invented the cheeseburger?

Watch Now: Who invented the cheeseburger? 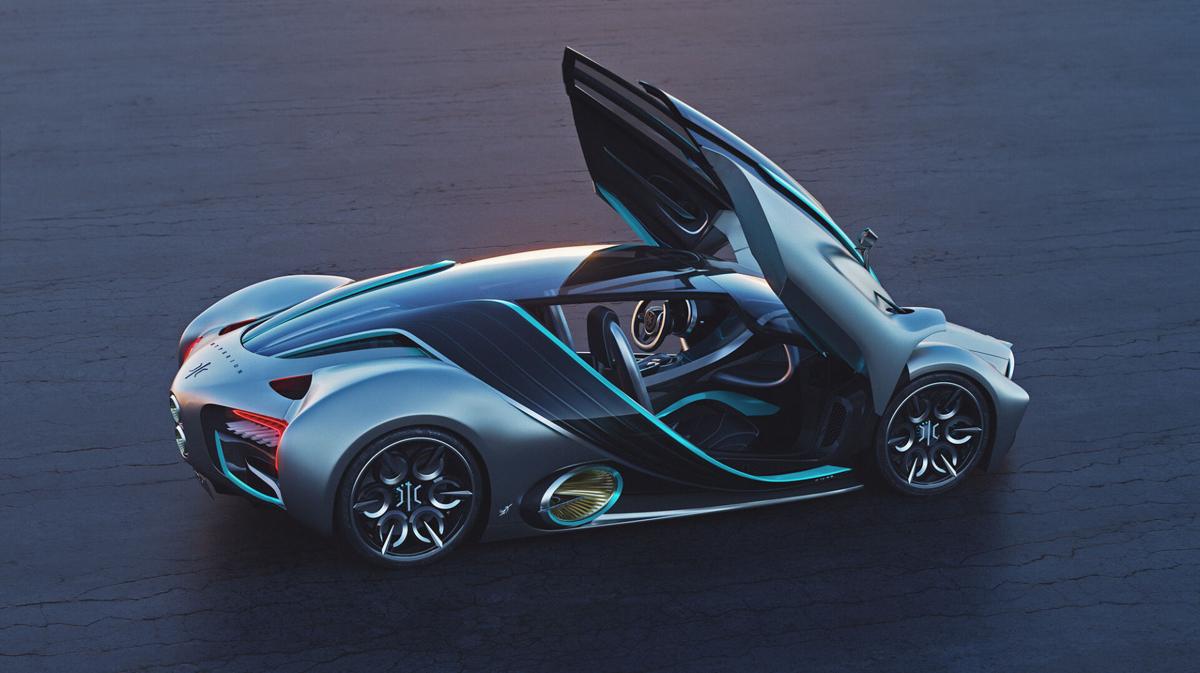 Hydrogen is extremely light which helps the XP-1's performance. 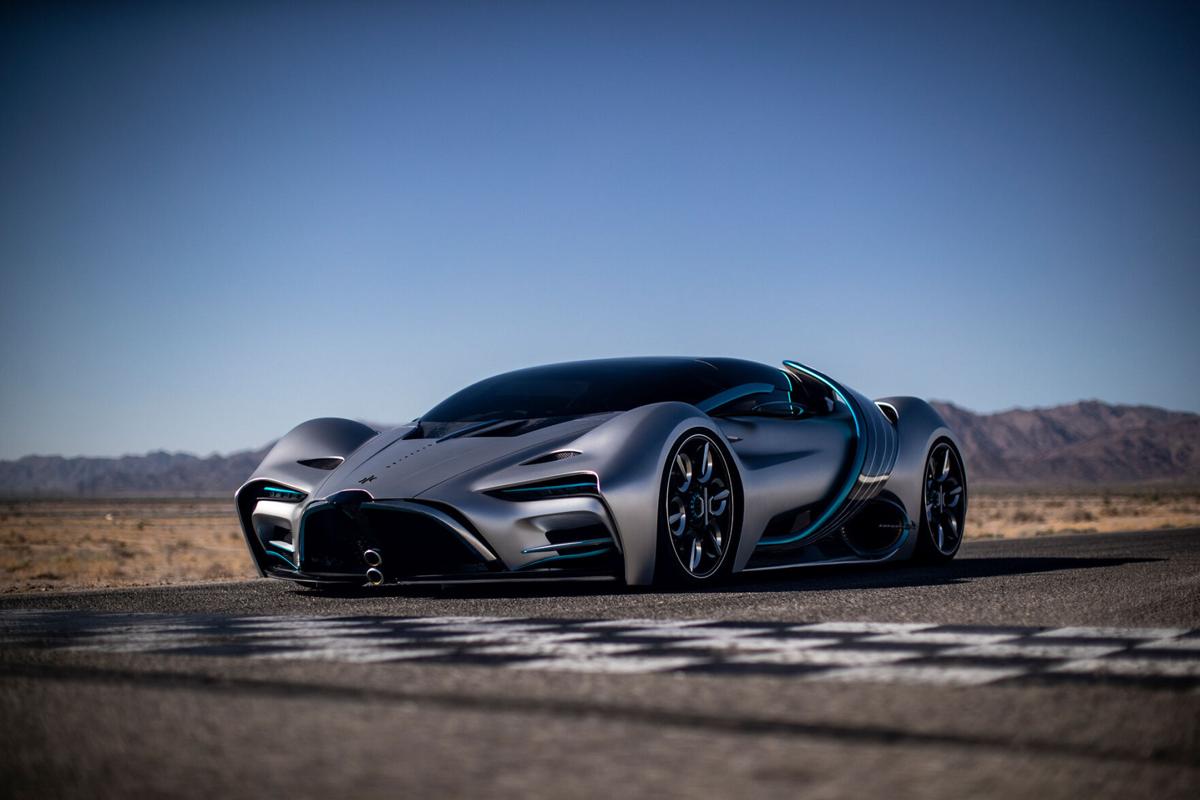 The XP-1's main purpose is to generate interest in hydrogen power, the company's CEO said.