Two Opelika men are facing drug charges after investigators found marijuana, THC oil and other narcotics at a residence in Beauregard on Thursday.

Michael Scott Ford, 37, of Opelika, was arrested and charged with first-degree possession of marijuana, two counts of possession of controlled substance and possession of drug paraphernalia, the Lee County Sheriff’s Office said.

Christofer Dyllan Green, 27, of Opelika, was also arrested and charged with second-degree possession of marijuana. He bonded out at the scene, authorities said.

Ford and Green were both arrested and charged as a result. 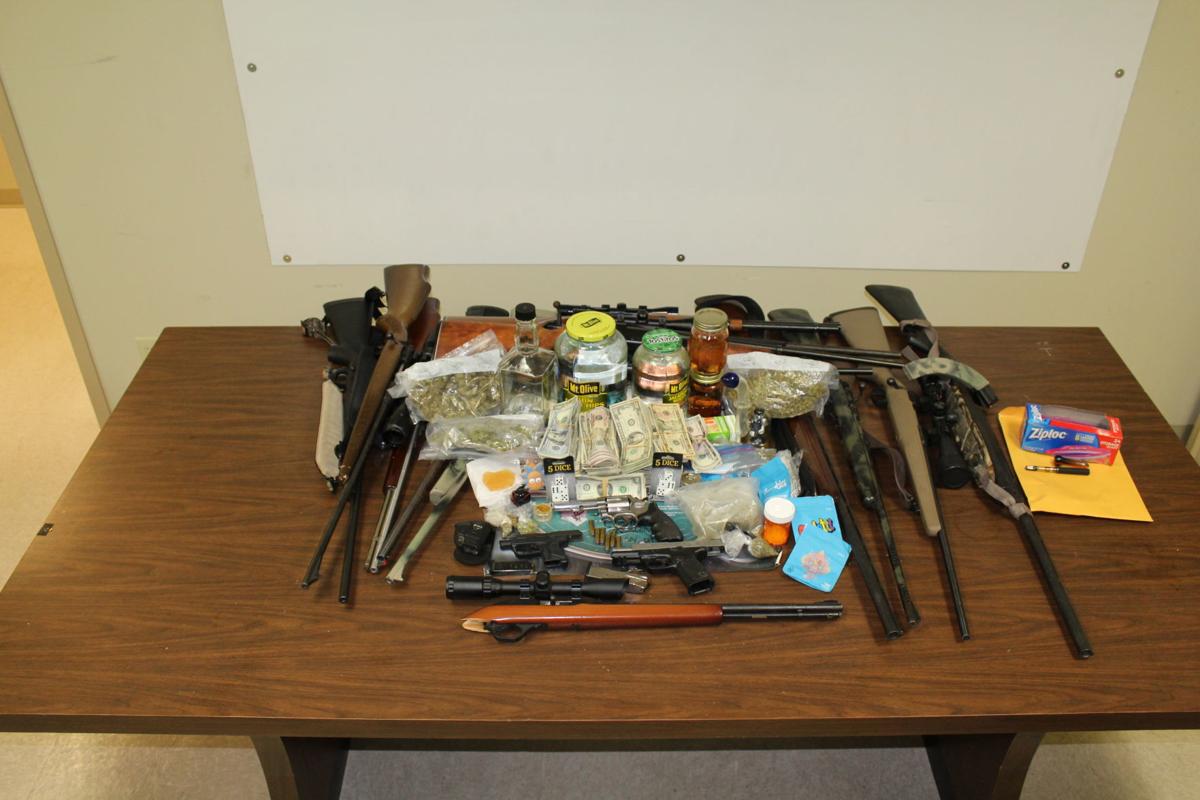 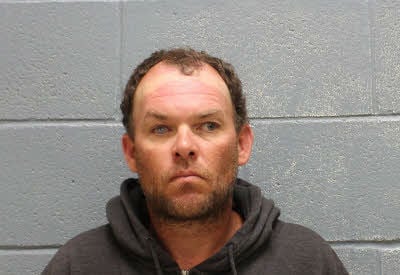