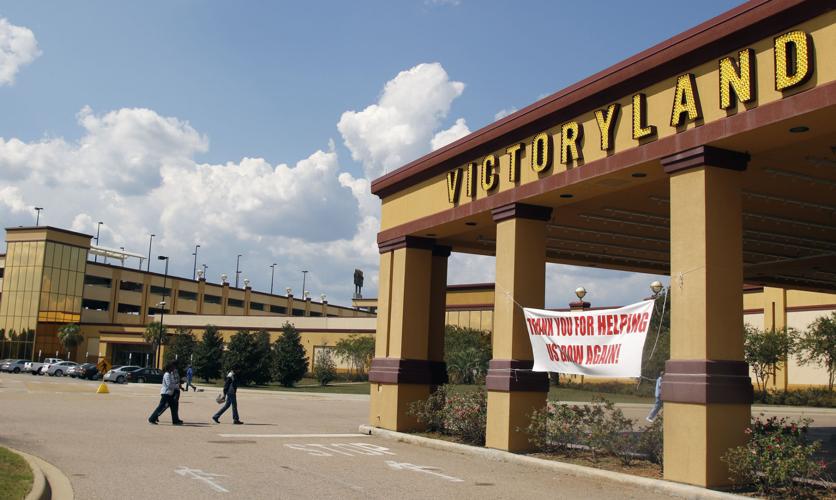 Patrons walk in front of VictoryLand in Macon County Friday. 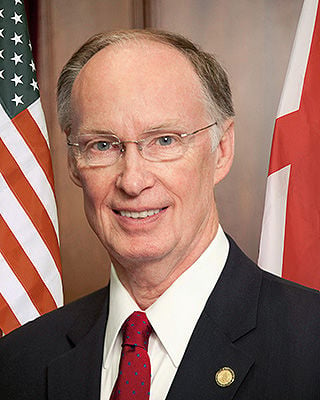 MONTGOMERY -- Gov. Robert Bentley announced Monday afternoon that he is creating an advisory council on gambling.

The Alabama Advisory Council on Gaming will release a recommendation to the Legislature to solve the confusion over Alabama’s different gambling laws.

“The ongoing issue of gaming needs to be solved once and for all,” Bentley said.

Bentley told reporters no raids from the state will be conducted and his recent executive order that gambling laws should be enforced by sheriffs still stands.

“We have a problem in this state that has been ongoing now for years, and it will never be solved unless we come up with some recommendations and, I believe, allow the people to be a part of this process,” Bentley said.

The council will look at how other states handle gaming and compare them to Alabama’s laws with a final recommendation in January 2017.

The announcement comes after Bentley and Attorney General Luther Strange sent letters on Sept. 22 to the Macon County sheriff and district attorney calling on them to close VictoryLand.

Letters also were sent to officials in Lowndes County where an electronic bingo casino operates in White Hall.

VictoryLand reopened on Sept. 13 with more than 3,000 people coming through the doors in its first four hours of operation.

Bentley signed an executive order in November 2015 removing the attorney general’s authority to enforce gambling laws and giving it to county sheriffs.

The casino was closed in 2013 after a raid by the attorney general’s office seized 1,615 electronic bingo machines.

Strange "is through with gaming issues,” VictoryLand owner Milton McGregor said on Sept. 13. “Gaming and the bingo issue will be handled by the sheriff and the DA to determine the legality, and they have done that. Without question, everything on this floor is legal.”

“The situation in Macon County, Lowndes County and elsewhere around the state is not about gambling; it’s about the rule of law. And on gambling, Alabama’s laws are clear," he said in the news release. "In March of this year, the Alabama Supreme Court issued the latest in a long line of opinions declaring ‘electronic bingo’ unlawful in Macon County and the entire state of Alabama. ‘All that is left,’ the Court wrote, ‘is for the law of the State to be enforced.’

“Alabamians who are dissatisfied with state laws against gambling have every right to advocate for new laws.  Until the law is changed, however, it is the duty of local law enforcement to enforce current law.

Macon County District Attorney E. Paul Jones said he would prosecute any gambling cases brought to his office by law enforcement, but his office didn’t have the money or manpower to conduct its own investigation.

“There is no way in hell that I could afford to conduct a raid on VictoryLand, even if I wanted to,” Jones said.

Tuskegee Mayor Johnny Ford said he will take the issue to federal court and pointed out the Native-American casinos are allowed to operate with the same machines.

“If it’s legal for the Indians, then it’s legal for VictoryLand,” he said. “The reason the governor feels he can do this is because we are a predominantly black community. We’re ready to make this a national issue. We will fight.”

Bentley said he understands the frustration Macon County residents would have after they thought they passed a constitutional amendment to allow electronic bingo.

The Flying Biscuit Café is opening Monday, Dec. 12, at 7 a.m. in Tiger Town, next to Party City and World Market.

The Valley Police Department says a 23-year-old was found unresponsive at 12:30 a.m. Sunday morning after police were sent to the area on a sh…

Opelika police arrested Anthony Durrell Ashford, 44, of Opelika on Sunday in connection to the murder of Montavian Demond Collier, 37, of Opelika.

Two men were arrested in Auburn after police say they discovered an explosive device in their possession. “The explosive was safely destroyed after being examined and verified to be an illegal destructive device.”

A local restaurant in downtown Auburn has closed its doors after just seven months.

Aubie appeared at Octavia Spencer’s Hollywood Walk of Fame induction ceremony Thursday, dressed his best in a suit and tie.

A 7-year-old Texas girl has been found dead two days after being reported missing. A FedEx driver who made a delivery to her home shortly before she disappeared was arrested in her death. A  tip led authorities to the man.

Opelika police are searching for Anthony Durrell Ashford, 44, of Opelika in connection to a murder they say occurred on Saturday in the 1000 block of York Avenue.

GoFundMe: The most generous countries in the world

GoFundMe: The most generous countries in the world

A year on this 'hell planet' only lasts 17.5 hours

A year on this 'hell planet' only lasts 17.5 hours

Patrons walk in front of VictoryLand in Macon County Friday.