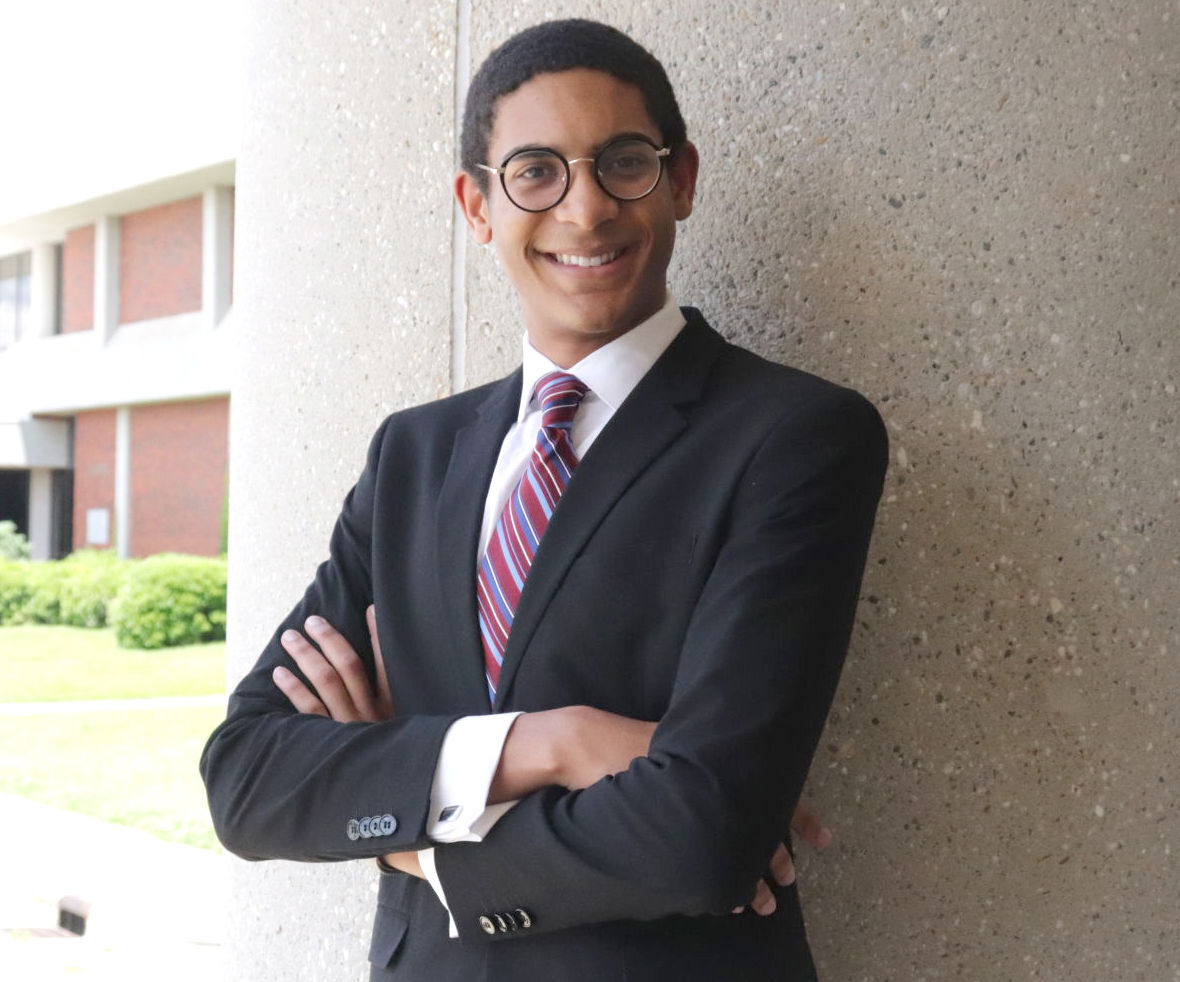 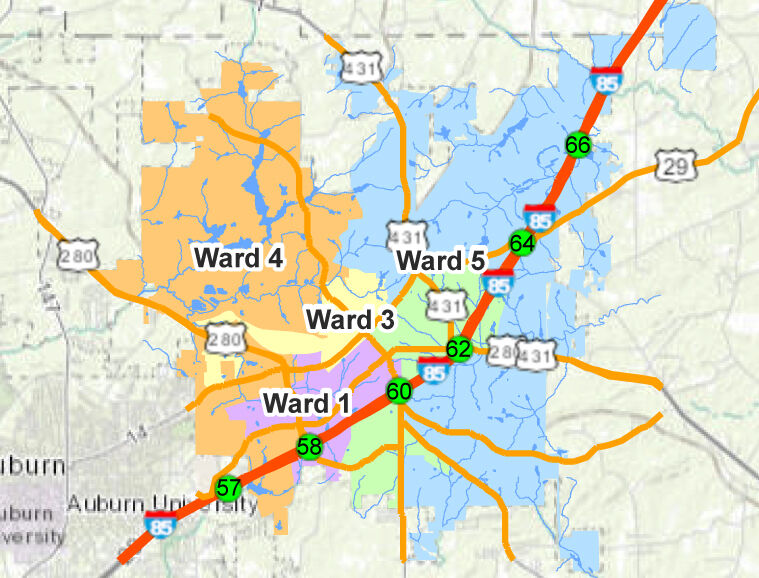 Opelika City Council candidate Jamie Lowe is running for the Ward 1 about to be vacated by Patsy Jones.

Opelika native Jamie Lowe is running to replace Patsy Jones, who is stepping down from her Ward 1 seat on the City Council after 25 years.

The 20 year-old Lowe, a legal mediator, believes that any industry where you can work with people is one where you can see the resilience and hopefulness of human nature.

“Being able to work with people and help them through such a difficult time is very fulfilling and very educational, I think,” he said. “‘Cause a lot of people even surprise themselves with what they’re capable of and not capable of.”

Public office has been a long-standing goal of Lowe’s, but running for City Council wasn’t something he planned on doing so early on. A man of faith, when he meditates or is praying on a certain matter, he believes that God speaks to him “in threes.”

During a conversation with a co-worker in the judicial building on ways they could improve the juvenile justice system, he was given the first sign.

“(My co-worker) was like ‘You should run for City Council,’” Lowe said, adding that he laughed it off at the moment; however, he did tell them he would think about it.

The second sign came when he bumped into an old friend. After exchanging pleasantries and catching up, she asked him if he still lived in Ward 1. When he said yes, she encouraged him to run.

“I really started to think about it then,” Lowe said. “If I ran for City Council what things would I like to implement? What do I like about the city? What do I think we could improve?”

The final sign for Lowe to run for City Council came directly from one of his trusted mentors. From there, he turned to his friends, mentors and family to help him in his decision making.

He began his career in public service at 16, while still a student at Opelika High School. He interned under a judge, which led him to his career in legal mediation.

“I feel like the Lord has given me the gift to be a public servant, and I recognize that and people have said that to me,” Lowe said. “Life has made me hold my end of that bargain, and I’m grateful for that.”

During his commencement speech for this year’s Opelika High School graduates, he emphasized the following message: “When we are given gifts, we are also given responsibilities.”

Lowe’s campaign for City Council isn’t something he’s taking lightly. When the idea was originally suggested to him, he countered it with the possibility of his age being an obstacle.

“Maturity comes from experiences and you can be 52 years old, never experience anything in your life and be as immature as a 12-year-old,” he said.

Through his work, Lowe has spoken and dealt with children and teens who he refers to as “some of the most mature individuals that he’s ever met. Some have been young children who care for their younger siblings and others teen parents seeking the best for their children.

He admits that when he first started out as a mediator he did worry that people he was consulting with wouldn’t take him seriously because of his age. However, once he stepped into the room with them and began work, he had faith that his actions would speak to how qualified he is.

“While my maturity level is not based on my age, my perspective is influenced by my age,” he said. If elected to serve as part of the council, he wants to bring his perspective from the next generation with him.

“Young people don’t do many things to participate in government,” Lowe said. “Responsibility is all around us as to whose fault that is, so I want to help make programs in the city more accepting, and available to younger people.”

As someone at the start of their career, he hopes to also bring his energy that will encourage effective change in the city.

“The city is moving in such a positive trend now, we’re having so much economic development. Downtown Opelika, we’re seeing so many new businesses there and a lot of new businesses have popped up all over the city,” Lowe said. “I will bring the energy that it takes to pull that in even more so and improve on already positive things.”

The moon's phases may be affecting mankind's sleep

The moon's phases may be affecting mankind's sleep

How inhaling ozone harms your health

How inhaling ozone harms your health

In his office on the first floor of the Lee County Justice Center, 19-year-old Jamie Lowe drew three overlapping circles to illustrate a theor…

Opelika City Council candidate Jamie Lowe is running for the Ward 1 about to be vacated by Patsy Jones.