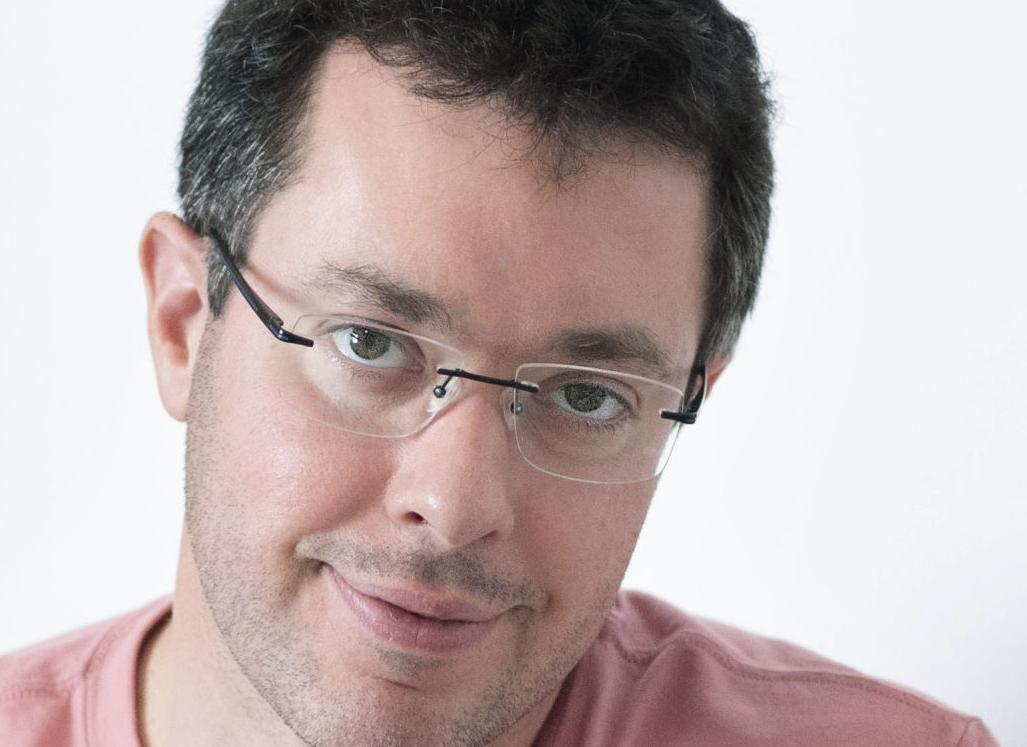 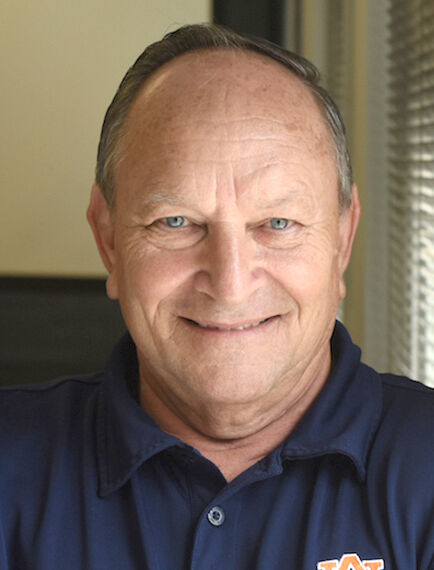 The vote of no confidence in Provost Bill Hardgrave was ultimately scrapped after more than an hour of confusion and sniping back and forth between Mike Stern, the economics professor who sought and was declined such a vote in November, and University Senate Chairman Don Mulvaney, who appeared confused at times over what exactly was being voted on.

The running chat that accompanied the online meeting was also rife with confusion over what exactly was transpiring.

The 3:30 p.m. start was pushed back to 3:55 p.m. after Senate officers determined the previously announced Zoom meeting couldn’t handle the 1,200 faculty members who wanted to log in; therefore, they moved it to a webinar with a chat log to allow participants to weigh in and submit questions, along with using their computer microphones to speak up.

Mulvaney kicked off the meeting by allowing Hardgrave and Auburn President Jay Gogue to make comments and take questions.

Gogue acknowledged that the coronavirus pandemic had caused a lot of confusion and improvisation in university operations, but that Auburn has come through it without any furloughs or job cuts.

“I’m not implying we have done anything perfect, but we’re trying to make the best of a bad situation,” Gogue said. “We’ve made mistakes … but when we made those mistakes, we tried to correct them.”

Hardgrave used his time to defend himself. He said the vote flies in the face of the idea of shared governance of a campus, which administrators like Gogue have said give everyone a stake in decision making.

“I’m certainly very sad that we are here today, because of the topic,” said Hardgrave, who went on to say that “this very punitive action … is an attack against me personally and professionally.”

The provost went on to defend the administration’s push to increase in-person classes and start the current semester without testing returning students.

“Major decisions are never made in isolation and never by one person,” he said.

“One could argue that votes of no confidence are the last resort of shared governance,” Sommers wrote.

Gogue picked up on the testing question, stating that after conferring with campus medical officials and local authorities, it was decided that testing all of the students was unnecessary and the university could rely on its sentinel testing program of volunteers to monitor COVID-19 on campus.

Immunologist Bruce Smith, who works in the university’s veterinary college, objected to the lack of information available about the coronavirus spread on campus and the decision not to follow the University of Alabama, University of Montevallo and others requiring returning students to be tested.

Hal Schenck, the senior math professor who circulated a statement in support of Hardgrave over the weekend, called the no-confidence vote a “nuclear option” to solving faculty discontent.

“The administration is doing a great job. … This is unwarranted and inappropriate,” Schenck said.

Once the Q&A ended, a motion was quickly made to scrap the vote of no confidence entirely and end the meeting. That led to loud objections from Stern, who argued that, in fact, no motion had been made. Mulvaney countered that the petition he received to hold the vote was sufficient.

Stern objected again, reminding Mulvaney that his attempt to make the no-confidence motion in November was ruled out of order.

“I haven’t made it yet!” Stern barked.

“Then what is your motion, Michael?” Mulvaney tersely replied. “... If that is true, then this meeting is out of order and we can just end it now!”

Ralph Kingston, the Secretary-Elect of the Senate, was seen on screen laughing at one point during the exchange, and the webinar chat lit up with comments from many of the participants confused by what was going on.

Ultimately, Mulvaney and Chairman-Elect Todd Steury were able to get back control over the meeting – for a few moments anyway.

A motion was again made to scrap the no-confidence vote, which Mulvaney ruled in order over objections. Confusion returned quickly after the chairman had trouble explaining what a yes vote meant and what a no vote meant. After several minutes of crosstalk and a clarification by Steury, the vote proceeded.

Afterward, however, several professors objected to the vote due to the confusion, and Kingston recommended to Mulvaney that the vote be retaken. Mulvaney resisted at first, then relented.

On the second vote, 71 percent of participants voted to proceed with another vote on whether or not to hold the vote of no confidence in Hardgrave; however, Mulvaney proceeded to try to adjourn the meeting.

That failed, and the meeting stayed in session to vote on whether or not to vote on Hardgrave. The result of that vote was 71 percent in favor of scrapping the no-confidence vote, which led to a quick end to the meeting.

“I am heartened by the support that so many of our faculty expressed at today’s University Senate meeting, reinforcing the great work they have helped Auburn accomplish to date during the pandemic. Amid such support, we remain committed to providing a safe and rewarding academic experience at Auburn.

“As we go forward, I will continue to listen to each of our shared governance groups while heeding the input of faculty, students and staff and the advice of medical experts, building on the successes of our fall semester. Since March, Auburn has operated at unprecedented levels of flexibility and responsiveness.

“With safety as our foremost concern, we will continue to monitor campus conditions and remain flexible while continuing to provide our students and faculty with a safe learning environment where they can succeed.”

Israel: Who is Naftali Bennett?

Israel: Who is Naftali Bennett? 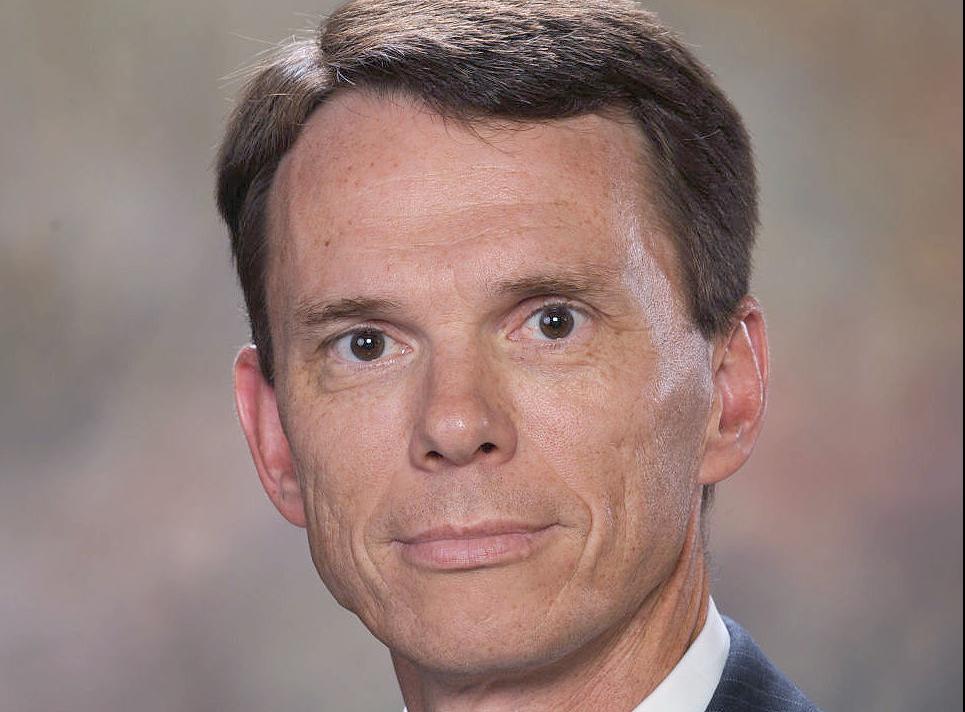