Auburn’s play late lifts Tigers to upset over No. 12 Missouri 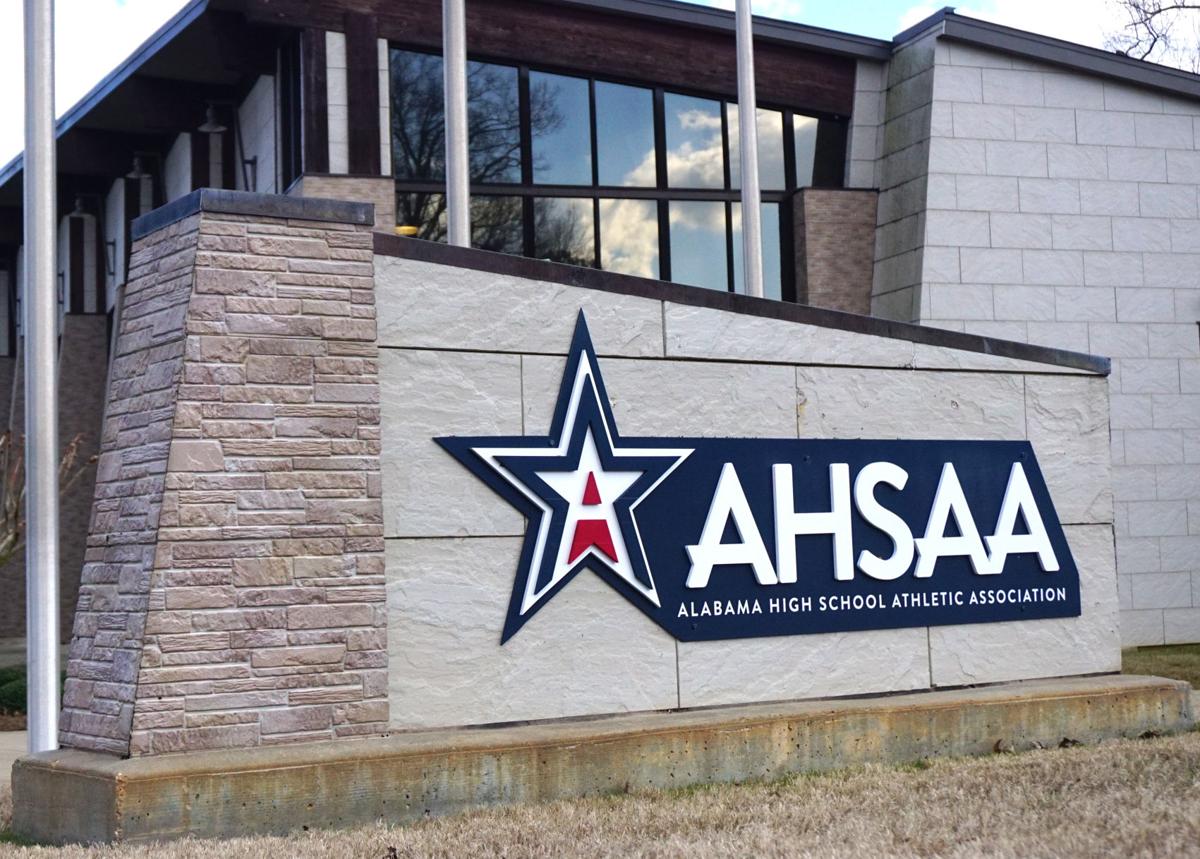 The AHSAA headquarters is located in Montgomery. A state lawmaker plans to introduce a bill that would require the state school board to approve rules related to high school student-athlete participation eligibility. 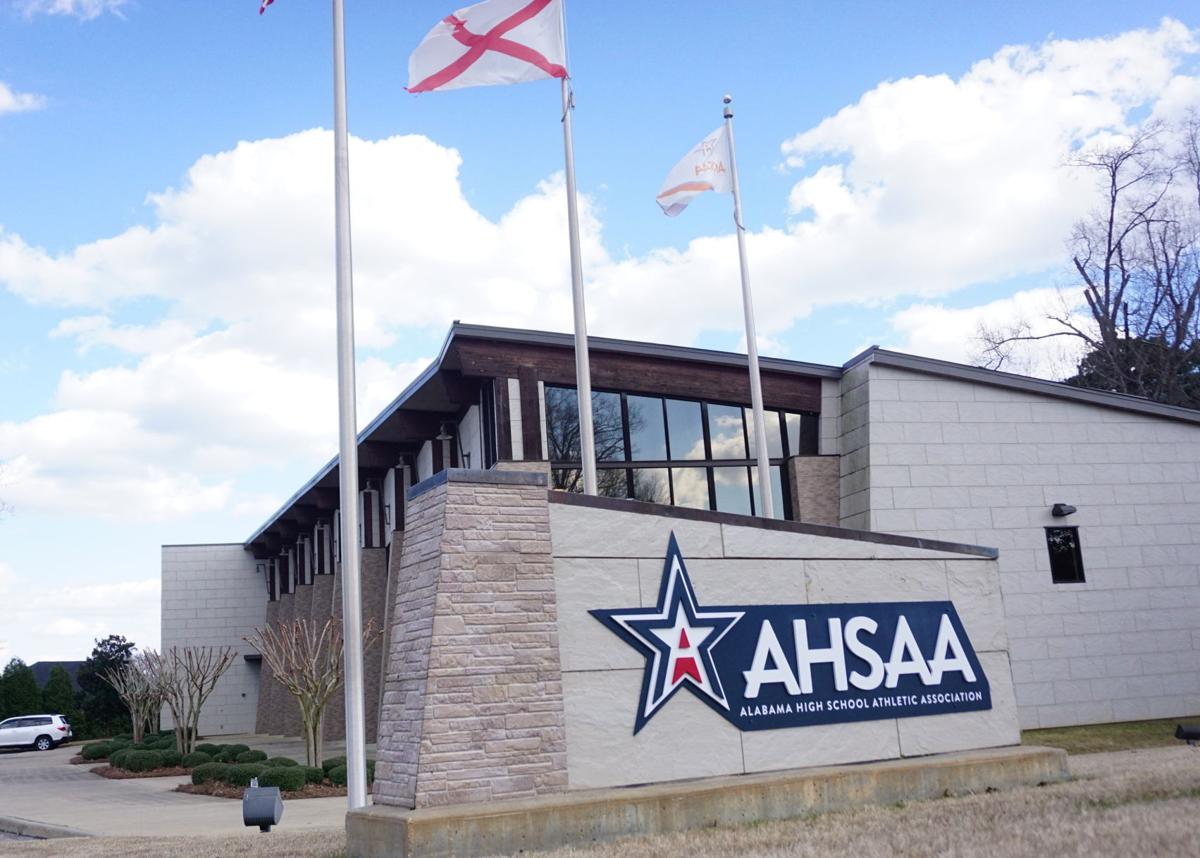 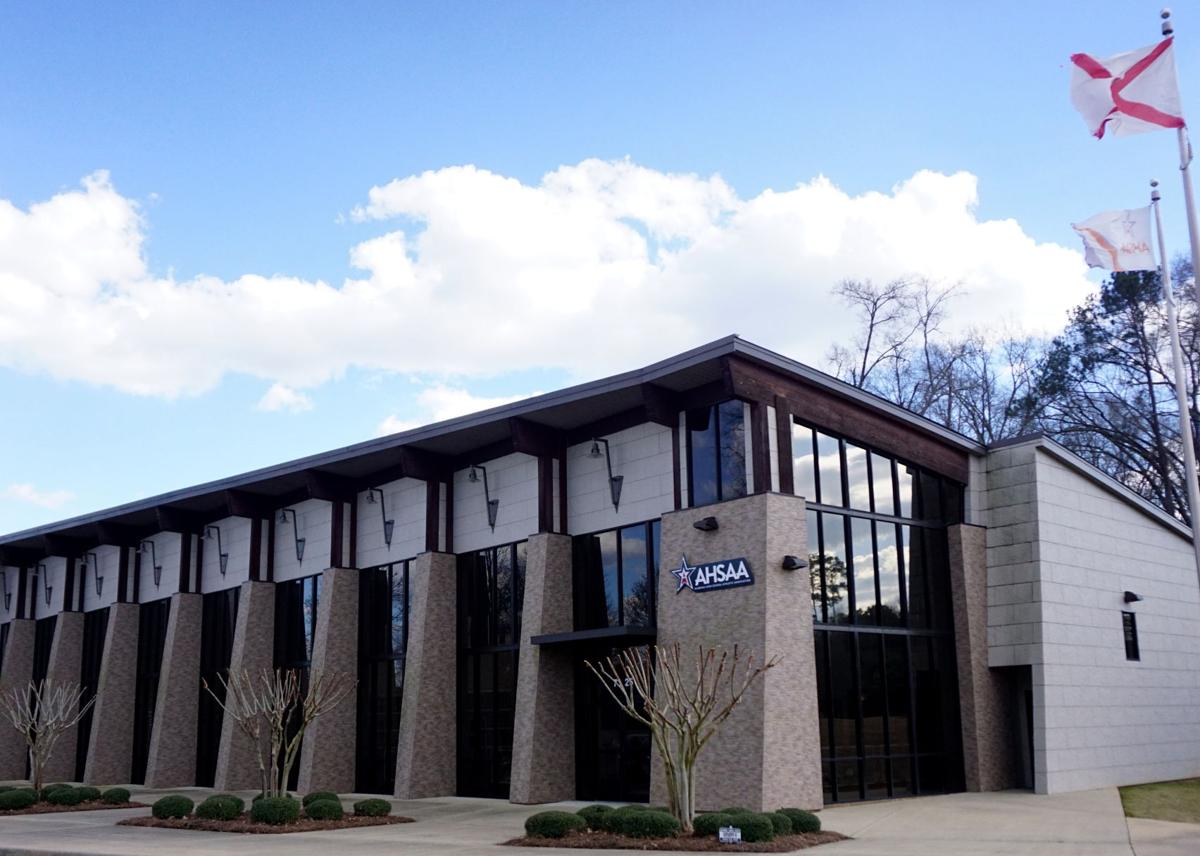 A bill pre-filed in the Alabama House of Representatives would give the state school board a bigger say in determining eligibility for high school student-athletes.

The ruling came as a result of a check issued by USA Basketball to the Davenport family that was deposited after Maori represented Team USA in the FIBA Americas U18 Tournament last August in Mexico.

“This legislation was the result of mounting frustrations with questionable decisions made by the association highlighted by the Maori Davenport decision,” South told the Opelika-Auburn News last week.

South’s bill would require the Alabama Board of Education to review and approve any rules relating to student participation eligibility before those rules are adopted by the high school athletic association.

In addition, it would necessitate 25 percent of the membership of the organization’s governing body to consist of individuals appointed by the state superintendent of education or the state board of education.

The Department of Examiners of Public Accounts would also be required to audit the organization in the same way as a state agency, according to the bill.

“It appears that the bill is aimed at more oversight of the student-athletes we serve,” said Tracie West, State Board of Education member and former president of the Auburn City Schools board. “More oversight is never a bad thing when an organization receives significant funding from the state department.”

The legislation would only affect the AHSAA and not the AISA, the governing body for some private school athletic programs in the state.

“My goal is to make minor changes to create more accountability and transparency for the benefit of the member schools, student-athletes and fans,” South said.

The bill is scheduled for a first reading when the Alabama Legislature convenes for the regular session starting March 5. Aside from South, HB19 has 90 other co-sponsors, including Rep. Joe Lovvorn (R-Auburn).

“I support the bill as a co-sponsor because I believe we owe our citizens the right to transparency and accountability with public funds and public operations,” Lovvorn said. “Many wonderful people serve and will continue to serve a vital role as board members of the AHSAA. The current bill merely adds a layer of accountability for the public interest and wellbeing of our student athletes to be protected.

“I am optimistic the open dialogue and debate of this current bill will strengthen and protect the high school athletic programs throughout Alabama,” he added.

While the bill is aimed at granting additional oversight on the eligibility of student-athletes, the AHSAA already has a structure in place to allow for amendments, to include the penalty for violating the Amateur Rule, according to a release issued on Jan. 7 by AHSAA Central Board of Control President Johnny Hardin.

“The AHSAA Legislative Council has the authority each year at the annual meeting to amend the AHSAA Constitution and Rules. Meaning, each year the member schools (Including Charles Henderson High School) have an opportunity to change a rule or create new ones,” Hardin wrote in a statement.

Hardin further explained that no amendments have been made in the past 10 years “which, in turn, means each year Charles Henderson High School has agreed to the penalty for violating this Rule without comment or pursuing any kind of rule change within the legislative process.”

Additionally, Hardin stated that the rules are reviewed “multiple times during AHSAA sponsored and hosted seminars” that are available for all member schools.

“Every year schools have the opportunity to propose new legislation for approval,” Norton said. “Changes to the AHSAA by-laws occur by schools proposing changes and those changes being approved by the school members.”

An exception was not made to the Amateur Rule in the case of Davenport to prevent the creation of an avenue for potentially similar cases in the future wherein student-athletes could be exploited and provided financial compensation and prizes for athletic participation only to make the claim if discovered that “they didn’t know the rule, thus allowing them to return the items and retain eligibility,” according to Hardin.

The Davenports have lost two appeals to the AHSAA, one at the district level and another at the Central Board. The family filed a lawsuit on Jan. 11 against the AHSAA and executive director Steve Savarese. Pike County Circuit Court Judge Henry Reagan has ordered a hearing on Feb. 22. Reagan granted a temporary order following the Davenport’s lawsuit that has allowed Maori to play.

The COVID-19 death toll rose in east Alabama throughout the weekend.

The AHSAA headquarters is located in Montgomery. A state lawmaker plans to introduce a bill that would require the state school board to approve rules related to high school student-athlete participation eligibility.