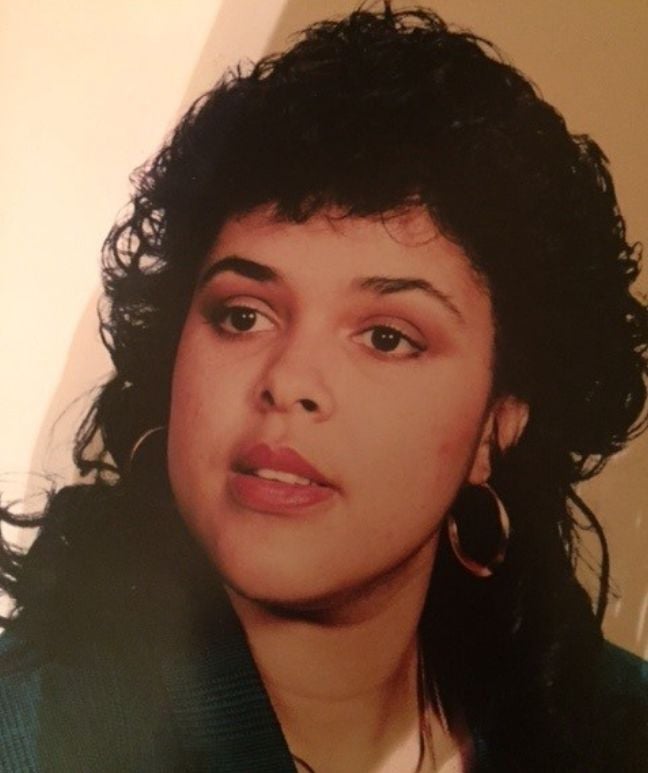 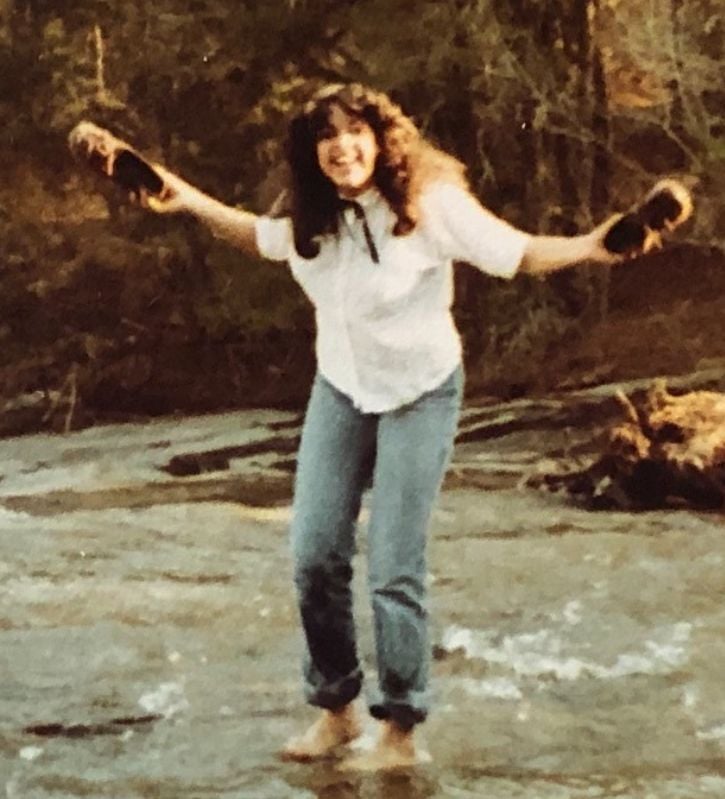 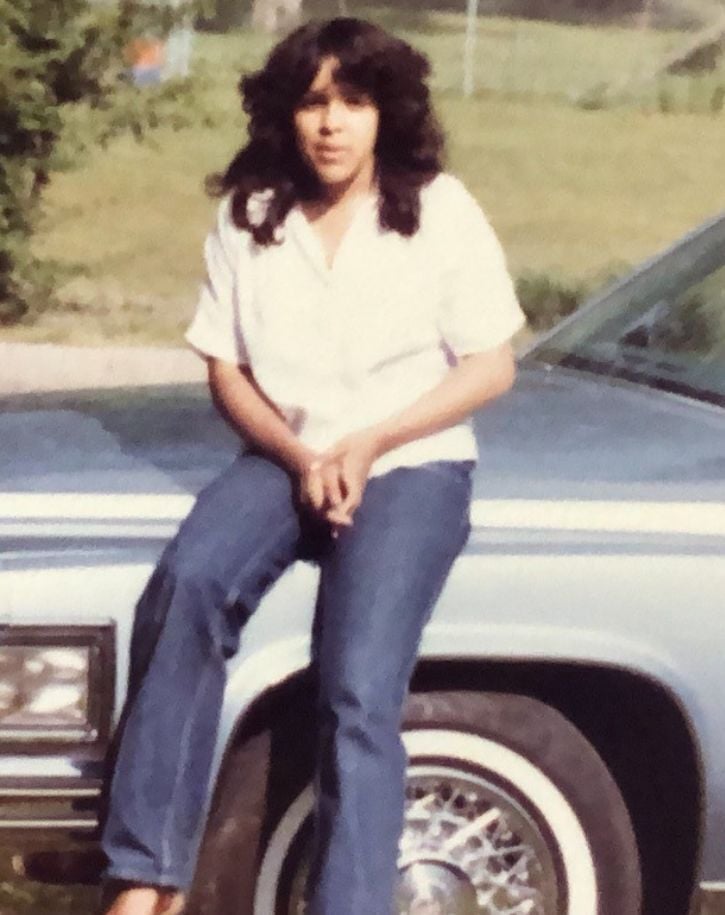 The state of Alabama, Central Alabama CrimeStoppers and a family are collectively offering $35,000 for information that leads to the arrest and conviction of the person responsible for murdering 27-year-old Elizabeth Spence in 1991.

Spence was reported missing from Lafayette on Jan. 2, 1991, before her car, a Daihatsu Charade, was found seven days later by a Montgomery Patrol Unit in the parking lot of a department store on the Atlanta Highway. Spence’s body was found inside the trunk of the car, according to CrimeStoppers.

The investigation is now being handled by the Montgomery District Attorney’s Cold Case Task Force, and investigators are asking for information from anyone that lived in Lafayette or Montgomery at the time that may be able to help in this case, CrimeStoppers said.

The family of Spence is offering $25,000 for any information that leads to an arrest and conviction of Spence’s murderer, and both the state of Alabama and CrimeStoppers are offering $5,000 each, according to CrimeStoppers.

US: Flag-Raising Ceremonies To Celebrate Juneteenth Held Across The Nation

US: Flag-Raising Ceremonies To Celebrate Juneteenth Held Across The Nation

A LaFayette man is facing a felony charge of sexual abuse of a child less than 12 years old, according to the Auburn Police Department.

‘She was treated as nothing more than a commodity’: Trial begins for Auburn man charged with rape, kidnapping, human trafficking of 13-year-old girl

Why did the defendant say, 'Yo! Yo!'? Jury hears closing arguments in Tiger Transit rape case, begins deliberation

Booker was the custodian of the child at the time the abuse was discovered.