An Auburn teen is facing murder charges after another teen died in a shooting incident Thursday night, while another man is currently being sought by police, according to a release from the Auburn Police Division.

Jakavian Keon Brooks, 19, of Auburn, is facing a murder charge after his arrest by Auburn police Friday in connection to a shooting at The Beacon apartment complex in the 1200 block of South College Street Thursday evening, police said.

The shooting resulted in the death of Ca’Darius Deshun Whatley, another 19-year-old from Auburn, who was pronounced dead at the scene, according to police.

Brooks was also arrested in reference to an unrelated warrant for possession of a controlled substance and is currently being held in the Lee County Jail where he is being held on a $151,500 bond, according to police.

Officers with the APD are also seeking information leading to the arrest of Khalif Da’Quan Kellum, 22, of Opelika, in connection to the incident. Warrants for Kellum’s arrest are currently outstanding for first-degree hindering production and first-degree tampering with physical evidence, police said.

Police describe Kellum as about 6 feet tall and weighing about 315 pounds.

Saturday morning around 5 a.m., Auburn police heard a loud noise downtown and found that an intoxicated driver had struck a downtown building,…

Frederick Ashmore pleaded guilty to burning his ex-girlfriend's apartment while she and her two children were sleeping.

On Sept. 19, a Lee County Jury found Donnie Donell Miles, of Opelika, guilty of the intentional murder of Demetrice Wright and guilty of shoot…

Two 19-year-old victims were transported to East Alabama Medical Center on Saturday with non-life threatening gunshot wounds, according to a r…

Early Sunday morning, the Auburn Police Department received a call that gunshots were heard in downtown Auburn, near SkyBar.

Nigeria flooding: Highest waters in a decade kills over 300 people

Nigeria flooding: Highest waters in a decade kills over 300 people

Colombia repatriates 274 priceless artifacts from US

Colombia repatriates 274 priceless artifacts from US 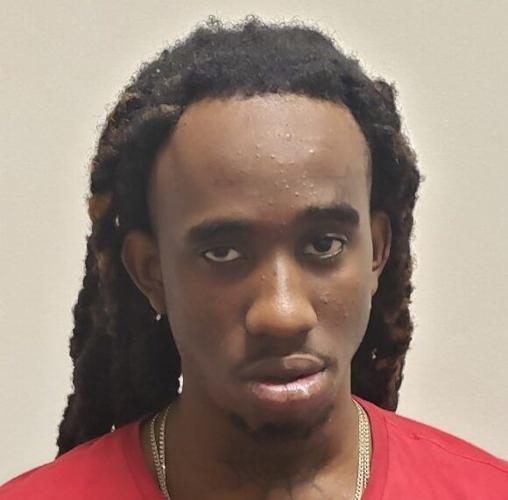 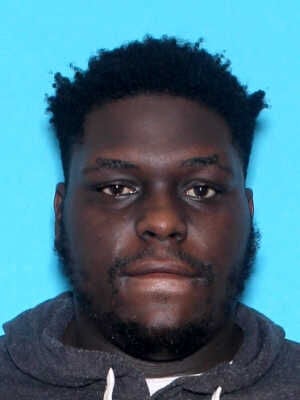