The video released by police shows Thomas A. Green, 18, attempting to enter a convenience store located in the 800 bock of Martin Luther King Drive then departing after realizing the business was closed.

Green was reported missing to police on Sunday. He was last seen early Saturday morning by a friend, police said. 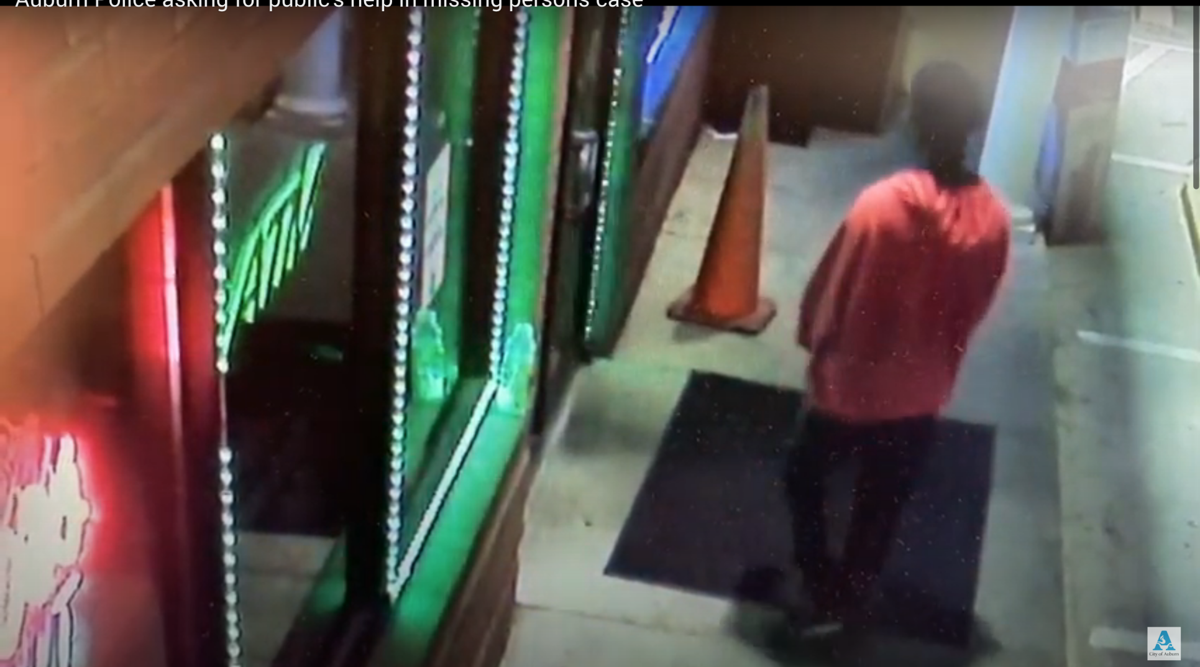 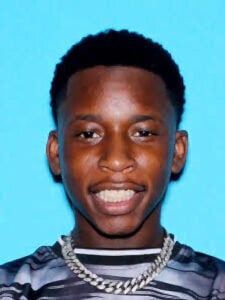