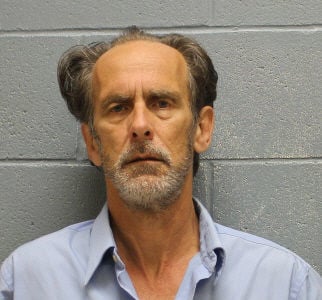 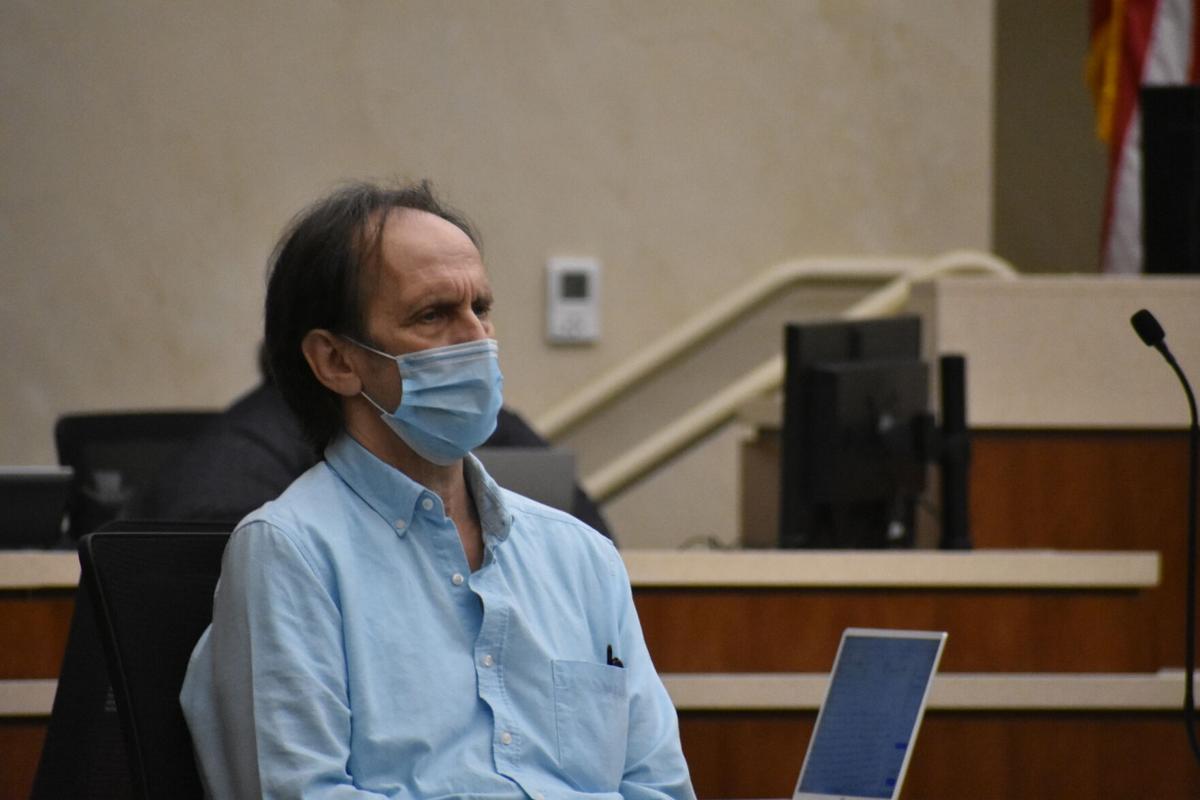 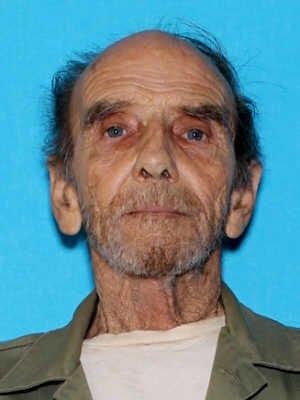 A Lee County jury found a Beulah man guilty of murder Friday in connection to the death of a 72-year-old man whose body was recovered from a well in December of 2019.

Hubert Timothy Sprayberry, 59, was found guilty of murder intentional in the death of James Edmund Clarke, who was stabbed 22 times, shot three times in the head, had cinderblocks tied around his feet and head and had a plastic bag duct taped around his head when his body was found dumped in a well on Sprayberry’s property.

In closing statements Thursday, Assistant District Attorney Garrett Saucer said Sprayberry killed Clarke and intended to do it, and asked the jury to find him guilty.

“[Sprayberry] is the guilty party here,” Saucer said. “If you want him to get away with the murder of James Edmund Clarke, then find him not guilty. … That’s not the verdict based on your God-given common sense. Look at the evidence, review it, and I think you’ll be satisfied that the state has met its burden and gone above and beyond to prove Tim Sprayberry’s guilt beyond a reasonable doubt.”

Over the course of the investigation, samples of thin, braided rope were found to be used to tie the cinderblocks to the victim, and a similar rope type was found in Sprayberry’s van. Additionally, duct tape and a box full of knives were recovered from the van.

Sabrina Brown, Sprayberry’s sister who lived with him, testified that Sprayberry threatened to hurt her if she talked to the police after Clarke had been reported missing in December 2019 and told her to stay away from the house.

“He said he had stuff to do at the house, and he didn’t want me to come home,” Brown testified.

Along with Clarke’s body, a knife was also recovered from the bottom of the well which Saucer said was likely the weapon used to stab the victim.

“The cause of death was a combination of multiple gunshot wounds and multiple stab wounds,” Saucer said. “I submit to you [Sprayberry] lured Mr. Clarke to the bathroom or bedroom of the house, killed him in the house, stabbed him in the back, and then for good measure once he got his hands on a gun, shot him in the head to finish him off.”

Sprayberry will go before Lee County Circuit Judge Jacob Walker at a later date for sentencing.