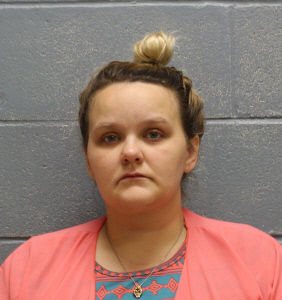 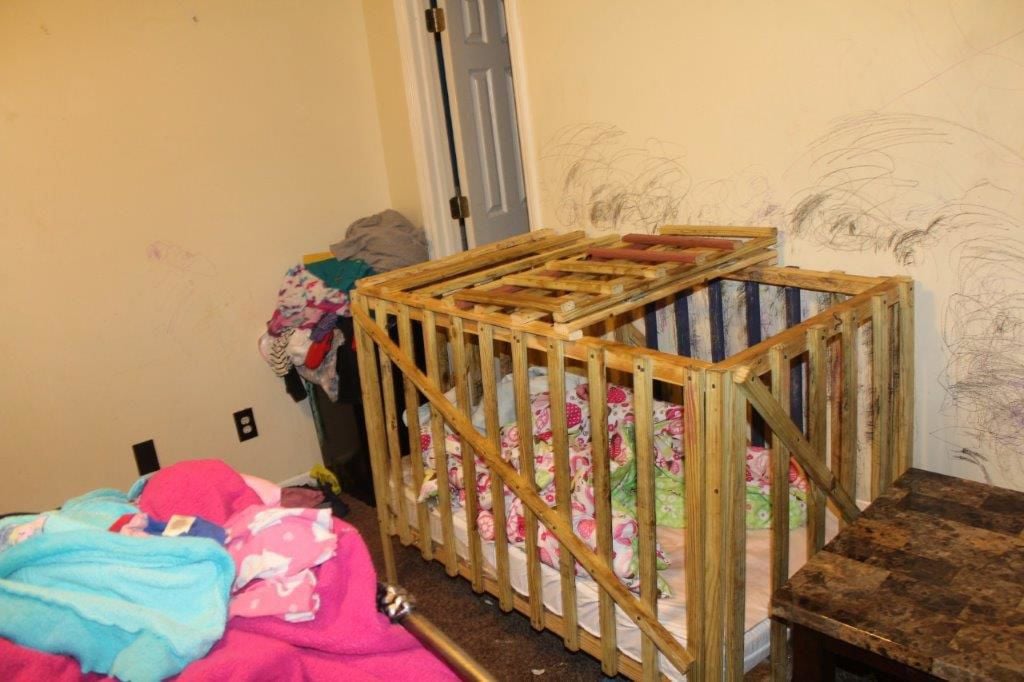 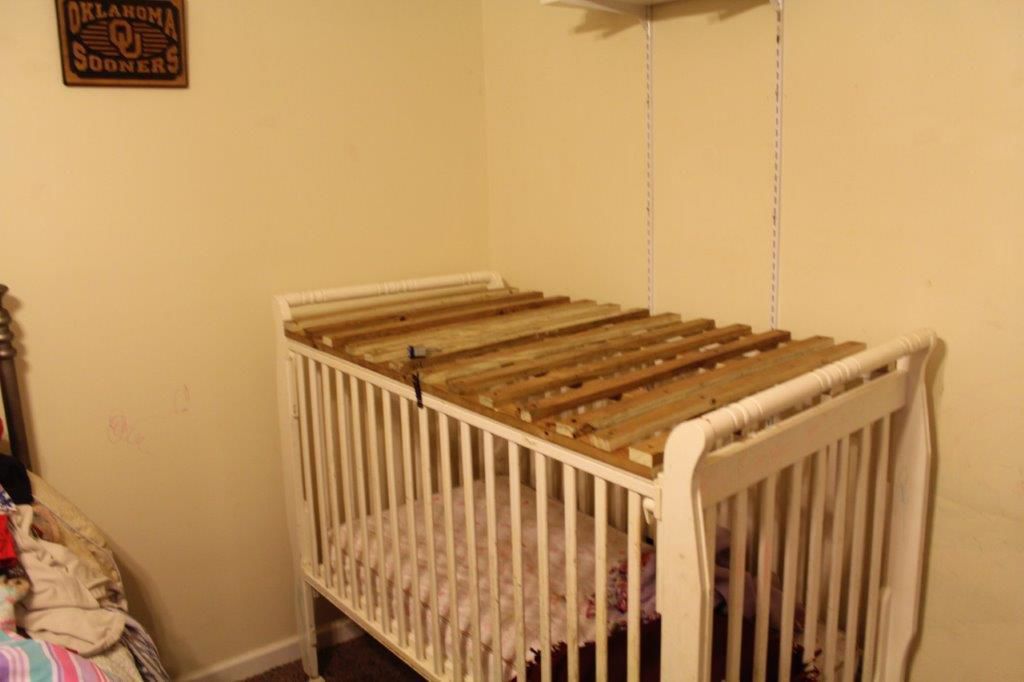 Bond for a woman charged in connection to a child abuse investigation in Smiths Station involving children kept in cages was revoked Wednesday morning.

Kylla Michelle Mann, 31, had her bond revoked after the Lee County District Attorney presented evidence during a bond revocation hearing that she broke the conditions of her bond.

“We presented evidence that she had not taken a single drug screen as ordered by the court as a condition of her bond,” Lee County District Attorney Brandon Hughes said. “She also left Alabama and moved to Mississippi, which was also a violation of her bond.”

Mann is charged with two counts of aggravated child abuse of a child less than 6 years of age and two counts of reckless endangerment. Her charges stem from a January child welfare check conducted by Lee County Sheriff’s Office deputies.

Then, deputies and Lee County Department of Human Resources personnel conducted a welfare check at a Smiths Station residence in the 5000 block of Lee Road 246. They found four children, ages 3, 4, 10 and 11, and two wooden cages with hasps and locks on them, according to officials.

Evidence revealed that the children had been locked in the cages on multiple occasions, they said. A fifth child, age 8 months, also was found by investigators to live at the Smiths Station residence. However, the child was not present at the time of contact, authorities previously said.

Pamela Deloris Bond, 67, and James H. Bond, 70, are also charged in connection to the investigation. Judge Steven Speakman forwarded the trio’s cases to a grand jury after finding probable cause during a preliminary hearing in February.

A Lee County sheriff’s investigator reported during the preliminary hearing that two of the children were kept in cages ridden with feces and cockroaches and the children were caged due to behavioral problems.

The children were removed the night of the welfare check and are in the care of the county’s Department of Human Resources, reports said.

Mann was taken into custody after the bond revocation hearing. Hughes was unsure if Mann’s attorney would file a motion in the future to reinstate her bond. Mann is represented by Andrew Lee Maddox, according to court records.