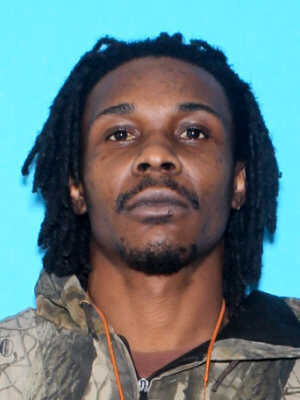 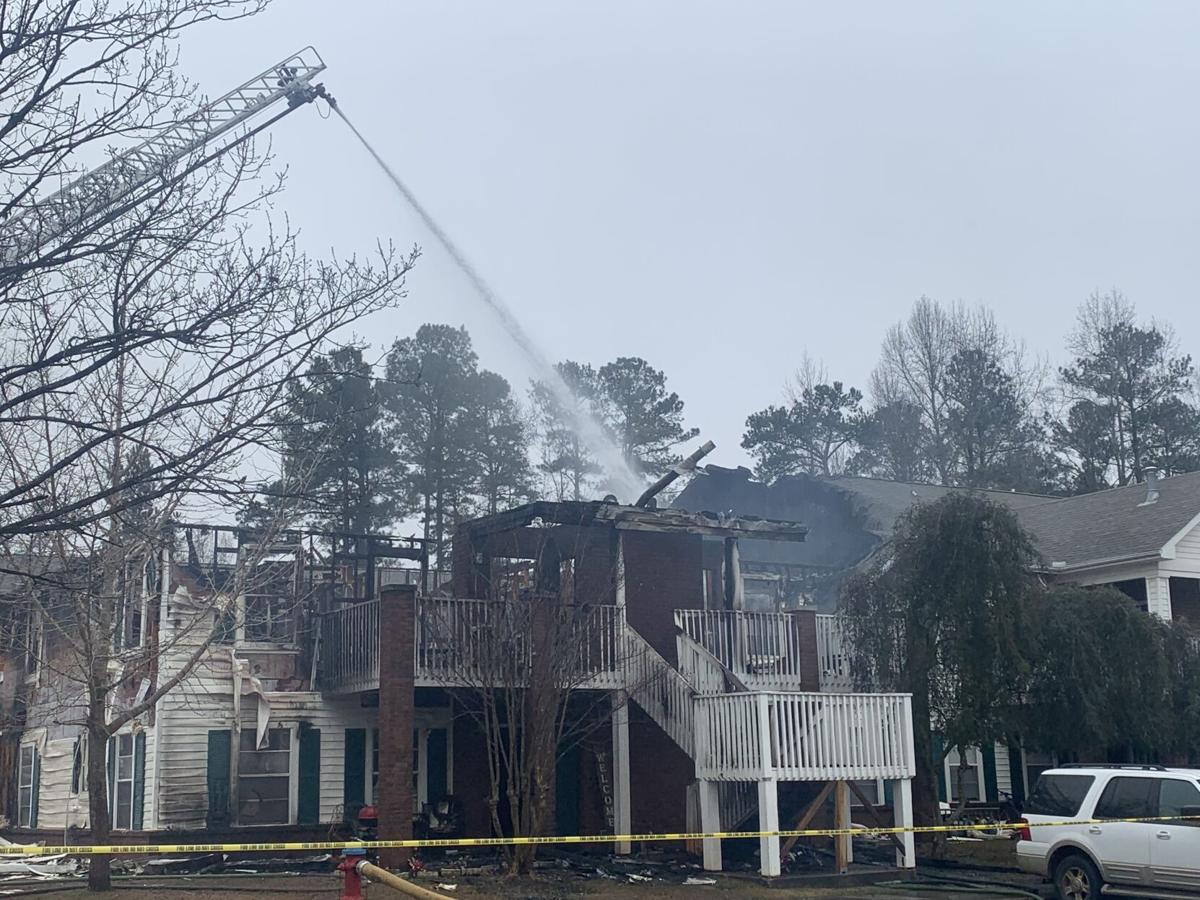 A Feb. 18 fire at Pinehurst Apartment in Opelika, Ala damaged one building and eight apartments.

The man charged with arson and attempted murder in connection to the fire that burned down eight apartments in Opelika in February is having his case sent to a grand jury after his preliminary hearing Wednesday.

Frederick Ashmore, 31, of Opelika, is facing one count of first-degree arson, three counts of attempted murder and seven counts of first-degree criminal mischief after the fire spread to the surrounding apartments at the Pinehurst Villas apartment complex in Opelika.

The fire began in the early morning hours of Feb. 18 at the apartment of Ashmore’s ex-girlfriend and her two children, one of which was Ashmore’s, an Opelika detective testified.

Opelika Police Detective Brandon Hutto testified that Meredith Smith, the mother of Ashmore’s child, had a protection from abuse order against Ashmore at the time of the fire.

“She lived … with her two children, and she has a child in common with Mr. Ashmore who is 2 years old. Both were inside the apartment,” Hutto said. “She stated she was in the bedroom asleep, and when she woke up to the sound of her smoke alarm, she went to the living room and saw that fire was coming from the front wall leading from the outside in.”

After trying but failing to put the fire out with an extinguisher, she grabbed her children, removed an air-conditioning unit from the bedroom window and had her 13-year-old daughter jump out the window and tossed her 2-year-old to the older child before jumping out herself, Hutto said.

Hutto said accelerant samples were collected at the scene of the fire, and video taken from a neighboring building showed a man drive to the apartment building early that morning and park next to Smith’s car, walk upstairs to Smith’s front door, leave and drive away before coming back to the apartment, after which a fire started a couple of minutes later before it exploded.

Through the investigation, Hutto said police were able to match the car seen in the video to one belonging to Ashmore’s now girlfriend.

After Ashmore was taken in for questioning, Hutto testified that Ashmore initially denied involvement in starting the fire before telling police the fire was caused by a cigarette he was smoking that morning.

“He said he was in the parking lot smoking a cigarette, and as he was smoking the cigarette he walked up to the door and began knocking on it to try to talk to Ms. Smith,” Hutto said. “He said that they made contact with each other, and as they did he flicked a cigarette and that’s when the fire started.”

Ashmore also told police that he had been taking narcotics the night before, Hutto said.

Judge Russell K. Bush found probable cause to send the case to a grand jury after Ashmore’s preliminary hearing Wednesday and forbade Ashmore from having any contact with Smith or any other victim from the fire or face having his bond revoked.

As of Wednesday, Ashmore is being held in the Lee County Jail on a $25,000 bond.

Can you help Opelika police find this missing Georgia man?

The Opelika Police Department is asking for the public’s help in locating a missing Georgia man last seen Wednesday in Opelika.

A Feb. 18 fire at Pinehurst Apartment in Opelika, Ala damaged one building and eight apartments.