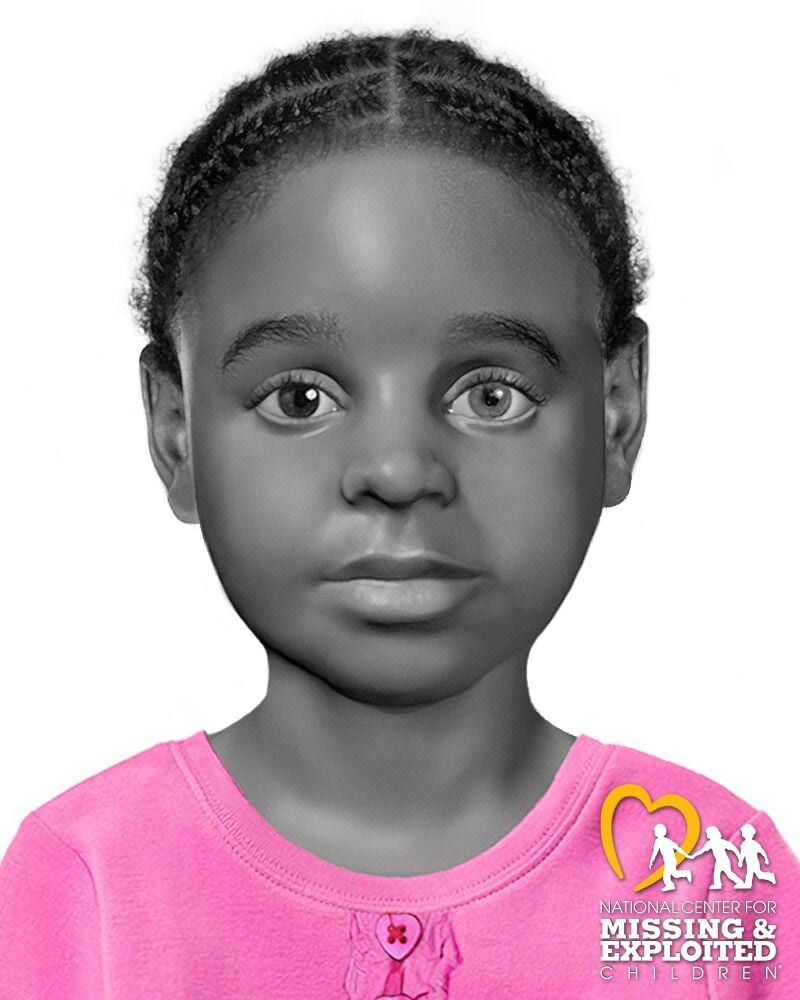 The National Center for Missing and Exploited Children and the Opelika Police Department have released a new forensic 3D image of an unidentified young girl whose remains were found in 2021. 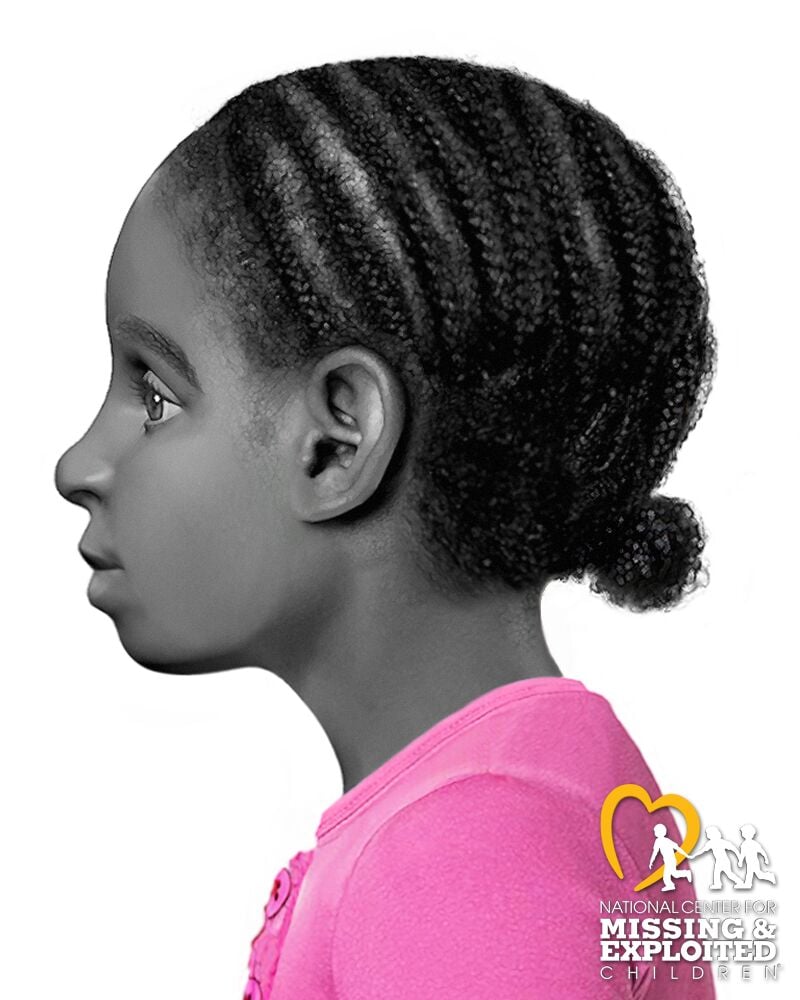 The National Center for Missing and Exploited Children and the Opelika Police Department have released new forensic 3D images of an unidentified young girl whose remains were found in 2021.

The National Center for Missing and Exploited Children and the Opelika Police Department continue to seek justice for an unidentified young girl, whose remains were found behind a mobile home off Hurst Street on Jan. 28, 2012.

A new 3D image was recently released by NCMEC after an assessment from a forensic anthropologist with the Smithsonian in hopes that someone can identify the girl known as Opelika Jane Doe.

Carol Schweitzer, the case manager and NCMEC’s supervisor of forensic service, said the investigation continues and they are learning more about the girl’s identity.

In the early stages of investigation, detectives believe they found pictures of Jane Doe at an Opelika Vacation Bible School in 2011 at Greater Peace Community Church several miles from where he body was found.

NCMEC got involved in the case shortly after the girl was found back in 2012, and in 2016 law enforcement asked for assistance in creating a facial reconstruction.

Five years after the initial facial reconstruction was released, NCMEC was able to put together another image they believe is even more accurate.

“We’re making sure that the final image is representing all the features of the little girl so it can be recognizable to somebody,” Schweitzer said. “By having forensic anthropologist continuing to examine the remains and conduct forensic tests, we’ve learned a lot more about her lifestyle.”

Schweitzer said they found signs of malnourishment and abuse, specifically in the left eye, which was scarred and caused blindness.

“It’s very difficult to determine exactly how that injury occurred, but we know she sustained the injury several months to a year prior to her death, which created severe damage to the left eye,” Schweitzer said.

With all the resources and interviews that have been conducted by NCMEC and the OPD over the years, Schweitzer said there’s a lot of information that suggests she has ties to the Orlando area and they are working to get this information to that region in hopes of gaining new leads.

Schweitzer said that working with the OPD throughout this case has been encouraging.

“The OPD has dedicated so many resources to trying to identify this little girl and find justice for her,” she said. “It’s very commendable to see that after almost 10 years, they are working on it like it happened yesterday. They have a never-stop mentality. They won’t stop until this girl is identified.”

NCMEC and the OPD are looking to the public to provide answers about her identity to help solve this case.

“I strongly believe that every child deserves a name. This little girl deserves a proper burial so we can put her to rest. We owe her that justice,” Schweitzer said. “Something happened to her and her story is important.”

Schweitzer also believes it’s important to identify anyone who is accountable for Jane Doe’s death, which can help prevent other children from being victimized.

John “Squirrel” Cross, the suspect involved in a gunfire exchange with a Lee County deputy during a traffic stop on Oct. 20, was released from…

Judge Steven Speakman ruled John “Squirrel” Cross will be held without bond at a hearing Wednesday afternoon at the Lee County Justice Center.

The National Center for Missing and Exploited Children and the Opelika Police Department have released a new forensic 3D image of an unidentified young girl whose remains were found in 2021.

The National Center for Missing and Exploited Children and the Opelika Police Department have released new forensic 3D images of an unidentified young girl whose remains were found in 2021.