The Opelika Police Department has launched a Community Relations/Special Services Division, which will focus on engaging with the citizens and improving cultural and employee relations.

Patrol Division Capt. Shane Healey will run the new program, according to a city new release.

Healey and several officers participated in last month’s Juneteenth celebration on the city’s Courthouse Square. He pledged to the several hundred residents that his officers would continue to protect and listen to them.

“You guys are the community. We’re your police. We’re trying to keep you safe, to give you a good quality of life and treat everybody with respect. We need to do better at some of the things we do, and we promise that we’re going to do that. And we’re willing to sit down and listen and talk and figure things out,” Healey told that crowd.

Opelika Mayor Gary Fuller said in the city’s news release that Healey is the right man for the new job.

Several other employees will receive promotions:

Lt. Tony Amerson, to captain of the OPD Patrol Division.

Sgt. Richard Converse, to lieutenant of the OPD Patrol Division.

Patrolman Brian Krug, to sergeant of the OPD Patrol Division.

“These three men are great assets to our department and will do an outstanding job in their new roles. They have served our department with integrity and deserve the recognition and promotion,” police Chief John McEachern said.

Two adults and a 5-year-old were injured during a Tuesday night drive-by shooting in Phenix City. 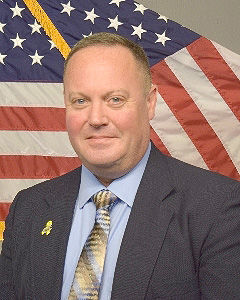 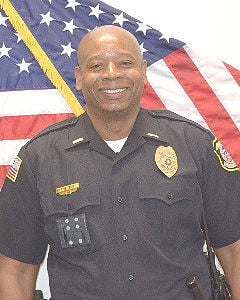 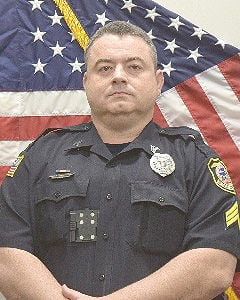 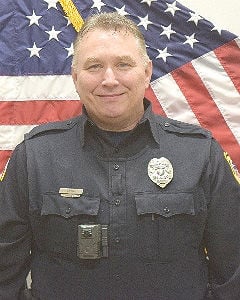