The human remains found April 1 near Alabama Avenue and Avenue B in Tuskegee have been identified as belonging to Marquez Duncan, 23, of Tuskegee, according to the Tuskegee Police Department.

Duncan was last seen by friends Feb. 23 at his home in Tuskegee, and police said his body appears to have been at the property where it was found for several weeks before police sent it to the Alabama Department of Forensic Sciences for identification.

Police did not say what caused Duncan’s death at this time, but changed the status of their investigation from a missing persons case to an active homicide.

The investigation into Duncan’s death is ongoing, and the Tuskegee Police Department is asking anyone with information related to the case to contact their investigative division at 334-727-0200 or the Central Alabama Crime Stoppers at 334-215-STOP (7867). 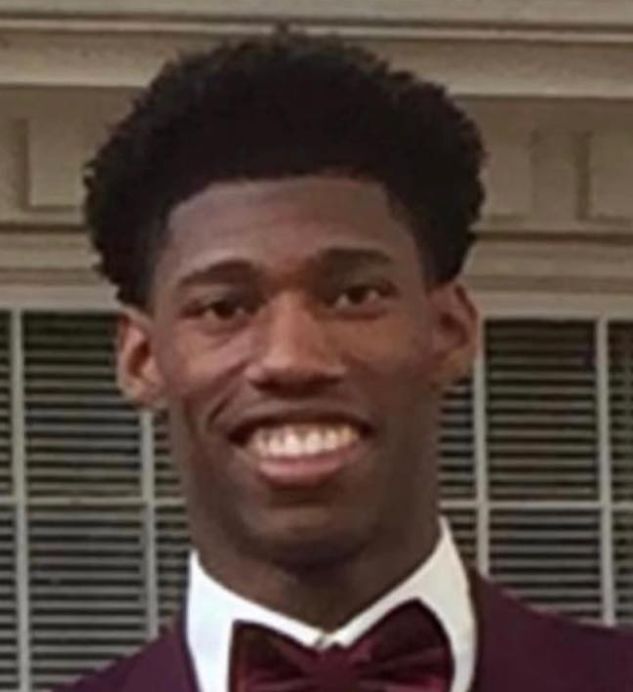 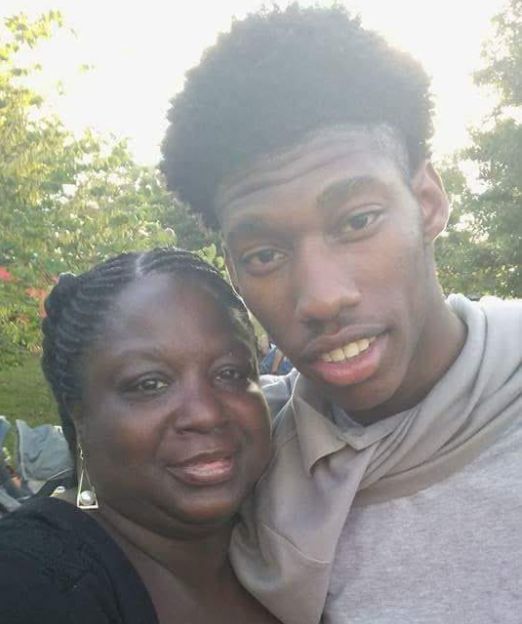 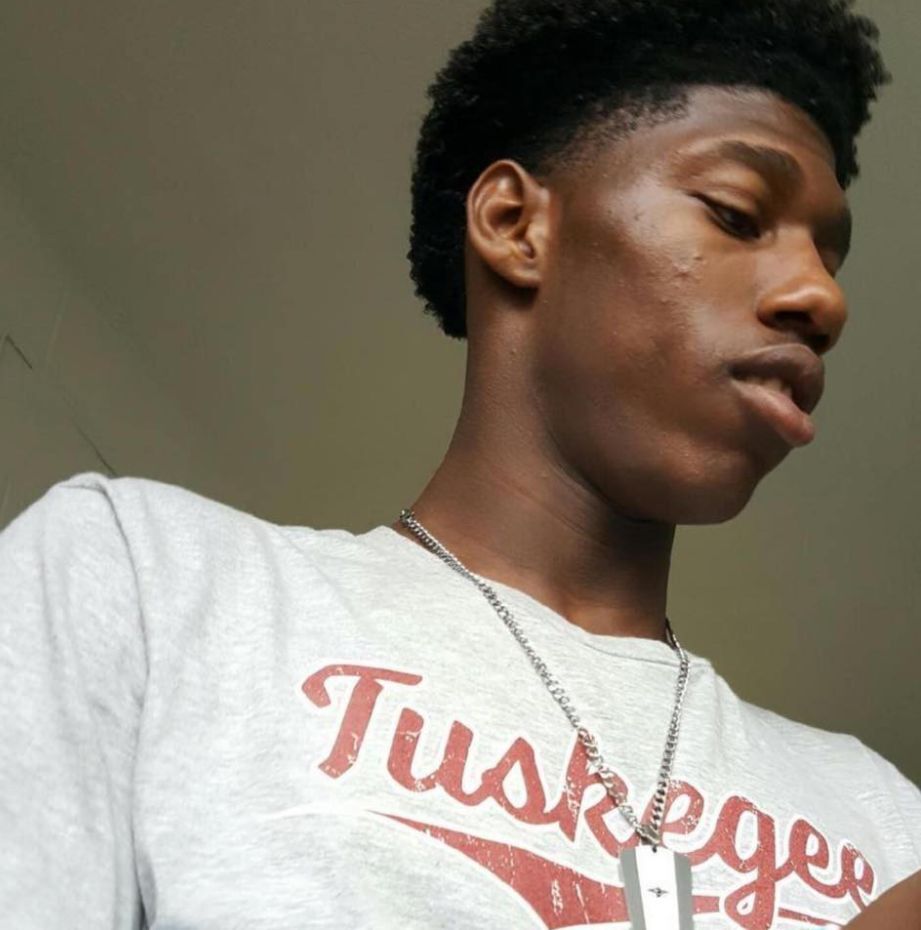