The Mayor of Lanett, Jonathon Kyle McCoy, 56, is facing three felony charges of using his office for personal gain. He surrendered himself to the Chambers County Jail Tuesday on a $30,000 bond, the Alabama Attorney General’s Office said.

The case went to a Chambers County grand jury Thursday, and after officials with the Attorney General Marshall’s Special Prosecutions Division presented evidence, the jury returned an indictment against McCoy on Friday, according to the attorney general’s office.

The three ethics violations are related to McCoy allegedly using his office to allow a dependent or family member to use a 2015 Chevrolet Tahoe owned by the city of Lanett without lawful purpose, obtaining extensions or waivers of the city of Lanett utility charges involving an amount equal to or a portion of about $43,000 and obtaining personal purchases on a city account valued at almost $650, the State Attorney General’s Office said.

McCoy could face a penalty of 2-20 years and a $30,000 fine for each count if convicted and would not be eligible to stay in office at the time of his conviction, according to the attorney general’s office. 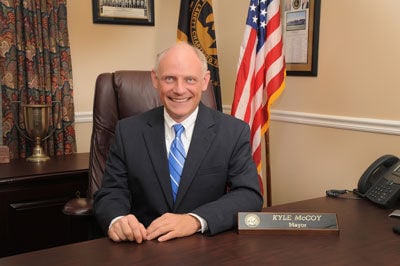 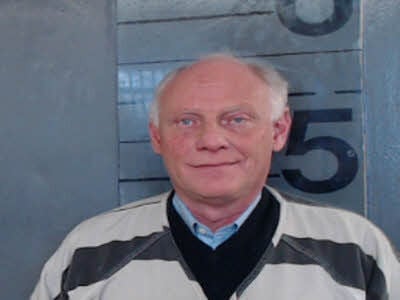