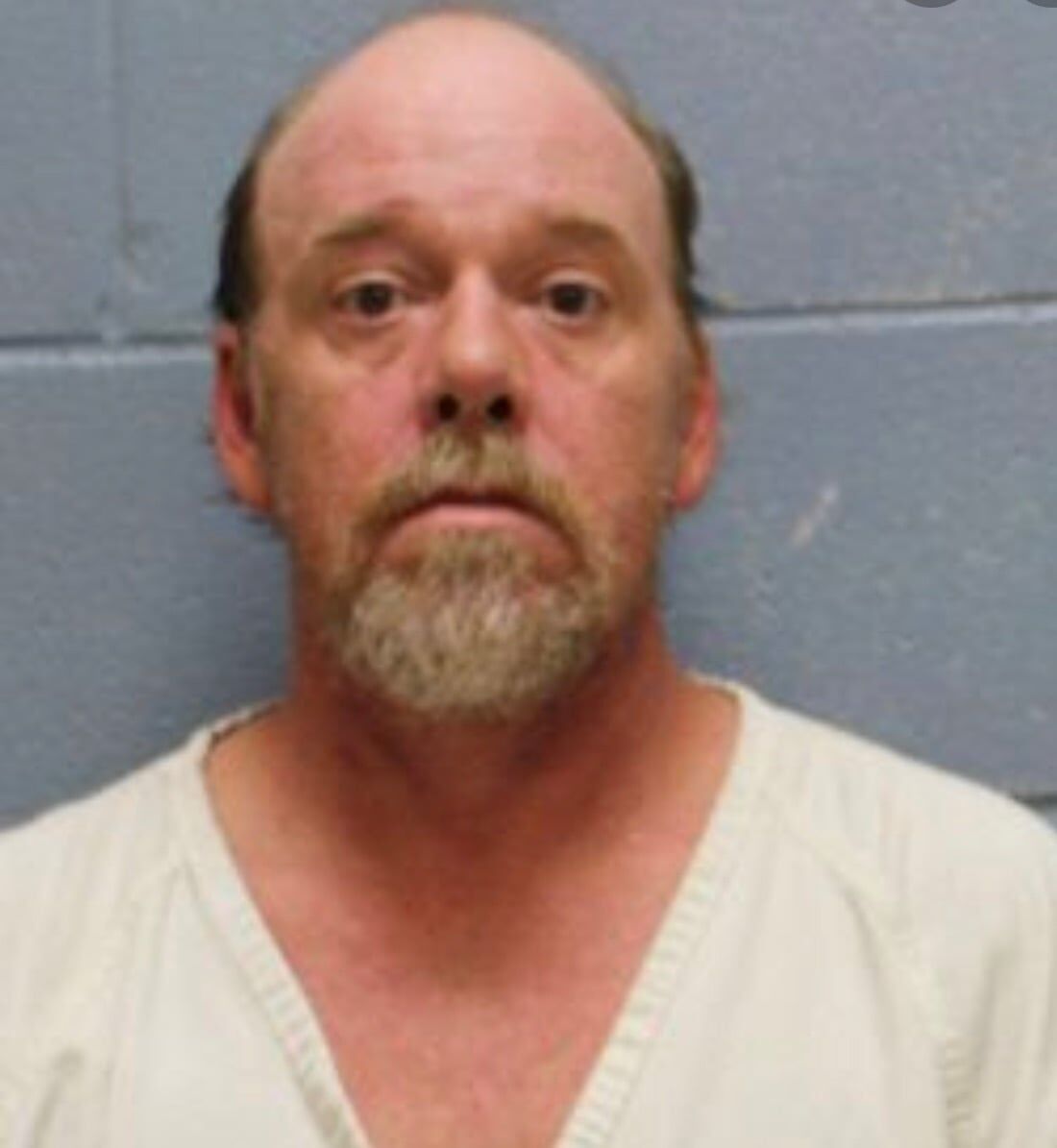 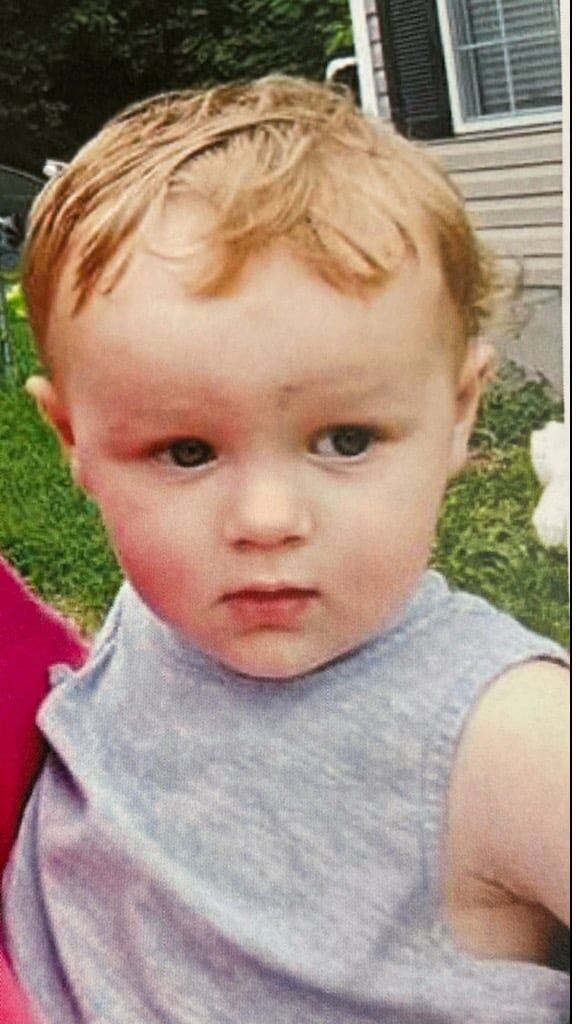 Before being sentenced on Friday, Mark Hagler, wearing white inmate clothes and with tears in his eyes, turned around and faced his family and friends.

Hagler, 52, was found guilty in April of felony murder by a Lee County jury for the death of 15-month-old Konner Flowers.

Konner Flowers died in June 2017 after Hagler and his then-girlfriend, Mary Carol Desensi, were babysitting Konner at their home in Phenix City.

Testimony from witnesses revealed that the couple had invited friends over for barbecue that day and that Flowers appeared healthy at the time, but hours after everyone left, Desensi called 911 and said Flowers was not breathing, the Lee County District Attorney’s Office said.

Flowers was taken to Midtown Medical Center in Columbus and shortly after was pronounced dead. The Lee County Sheriff’s Office, the Lee County District Attorney’s Office and the Lee County Coroner’s Office launched an investigation into the child’s death and labeled it suspicious in nature, and hospital personnel and law enforcement saw injuries they believed to be consistent with child abuse, according to the DA’s office.

Kathy Hagler, Mark’s mother, came to the sentencing hearing and told the judge that her son was innocent.

“I know he didn’t do this,” the woman said. “He’s never done anything against a child. We have a number of children in our family from babies all the way to 10, 15 years old. … Konner always loved Mark.”

Assistant District Attorney Garrett Saucer said Hagler testified in court and said Hagler’s explanation for killing Flowers was that he mistook the baby for another man in bed with his girlfriend and proceeded to beat the child to death.

“That was the story this defendant was willing to hold on to try and alleviate some of his culpability in this case,” Saucer said. “I don’t know what happened, I don’t know why it happened. What I do know is that Konner was beaten to death in that bedroom that night, and the explanation, whatever it was and however it was concocted, was that Mr. Hagler was somehow mistaken and beat that baby to death thinking it was another man.”

Saucer said he did not know what kind of person Flowers could have been had he lived and was able to grow up.

“Your honor, the state in this case is asking for a sentencing of 60 years, and I don’t say that lightly or take any joy in that,” Saucer said. “A sentence of 60 years in this case is just based on the heinous nature of the crime, based on the injuries, based on the efforts to cover this up. … I don’t know what Konner would have done with his life, but I think 60 years is long enough for Mr. Hagler to have the opportunity to think about what might have been for Konner Flowers.”