A mother is dead after her teenage son shot her at a Cusseta residence on Monday afternoon, the Lee County Sheriff's Office reported.

The sheriff's office received a 911 call at about 1:30 p.m. on Monday reporting a shooting at a residence on Lee Road 2085. Responding deputies found a 49-year-old female inside the residence who had suffered what appeared to be a gunshot wound to the side of her face, law enforcement said.

The victim was unresponsive and showed no sign of life. The sheriff's office believes the shooting is a result of a domestic disturbance between the victim and her son, Austin Walls, 19.

Walls’ sister, another adult male and three children were also present at the residence at the time of the incident. Investigators located a 9mm handgun believed to have been involved in the shooting, law enforcement said.

The house where the victim was found stands at the back of the quiet half-mile road near the border of Lee and Chambers Counties that ends in a cul-de-sac, where a basketball hoop is nailed to a utility pole.

A few hours after the incident, police tape and flashing lights still surrounded the family's home at the end of the road as neighbors and worried onlookers watched while law enforcement officials investigated the scene.

Walls was taken to the Lee County Detention Center. The investigation is on-going and additional information will be released by when available.

Nonprofits across U.S. create unique ways to house the homeless

Nonprofits across U.S. create unique ways to house the homeless 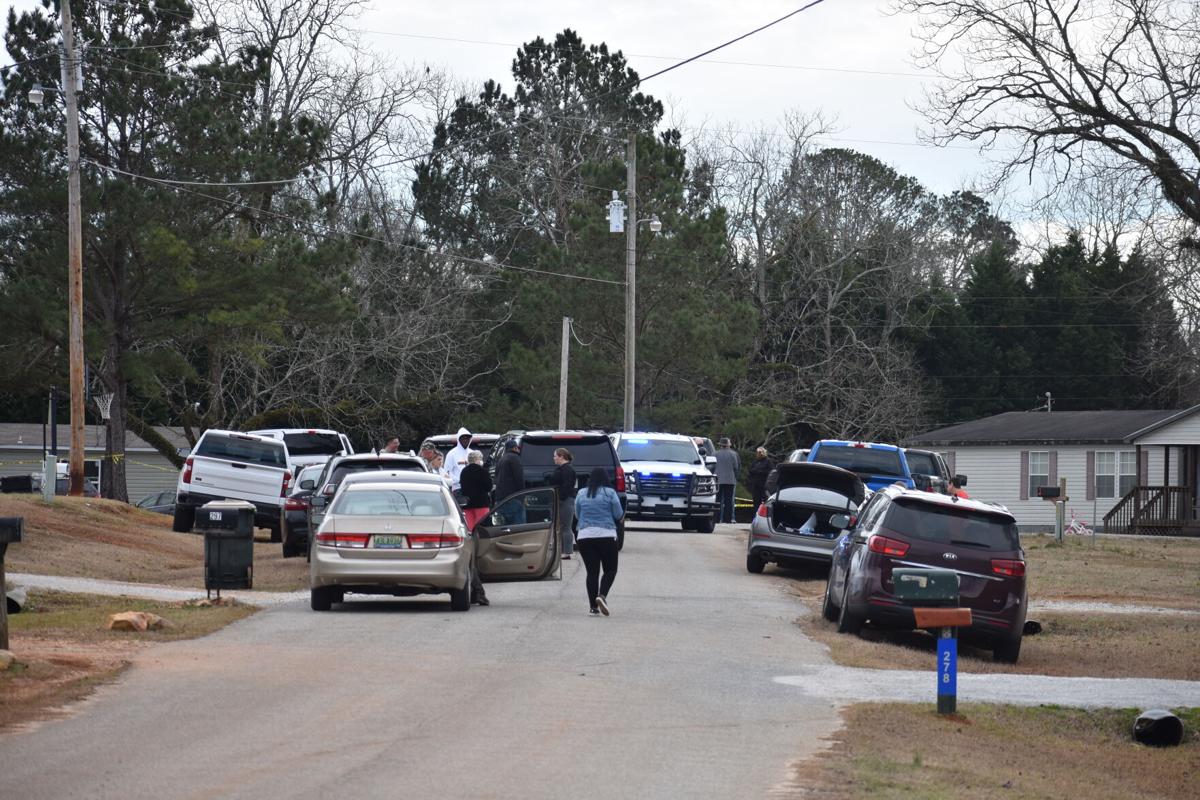 Cars line Lee County Road 2085 where a 49-year-old woman was found dead at her home from a gunshot wound Monday afternoon. 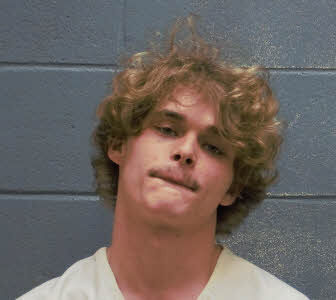