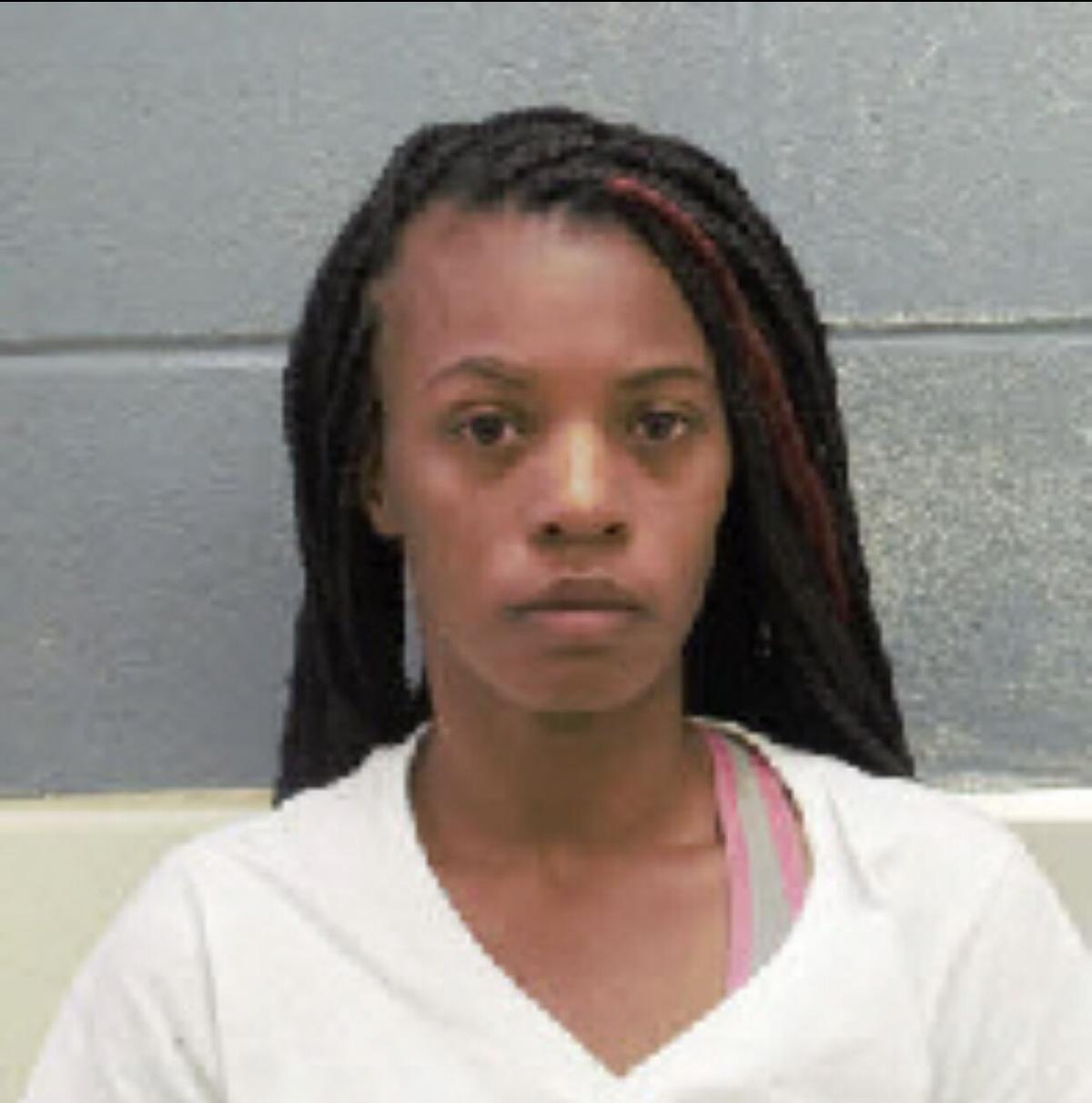 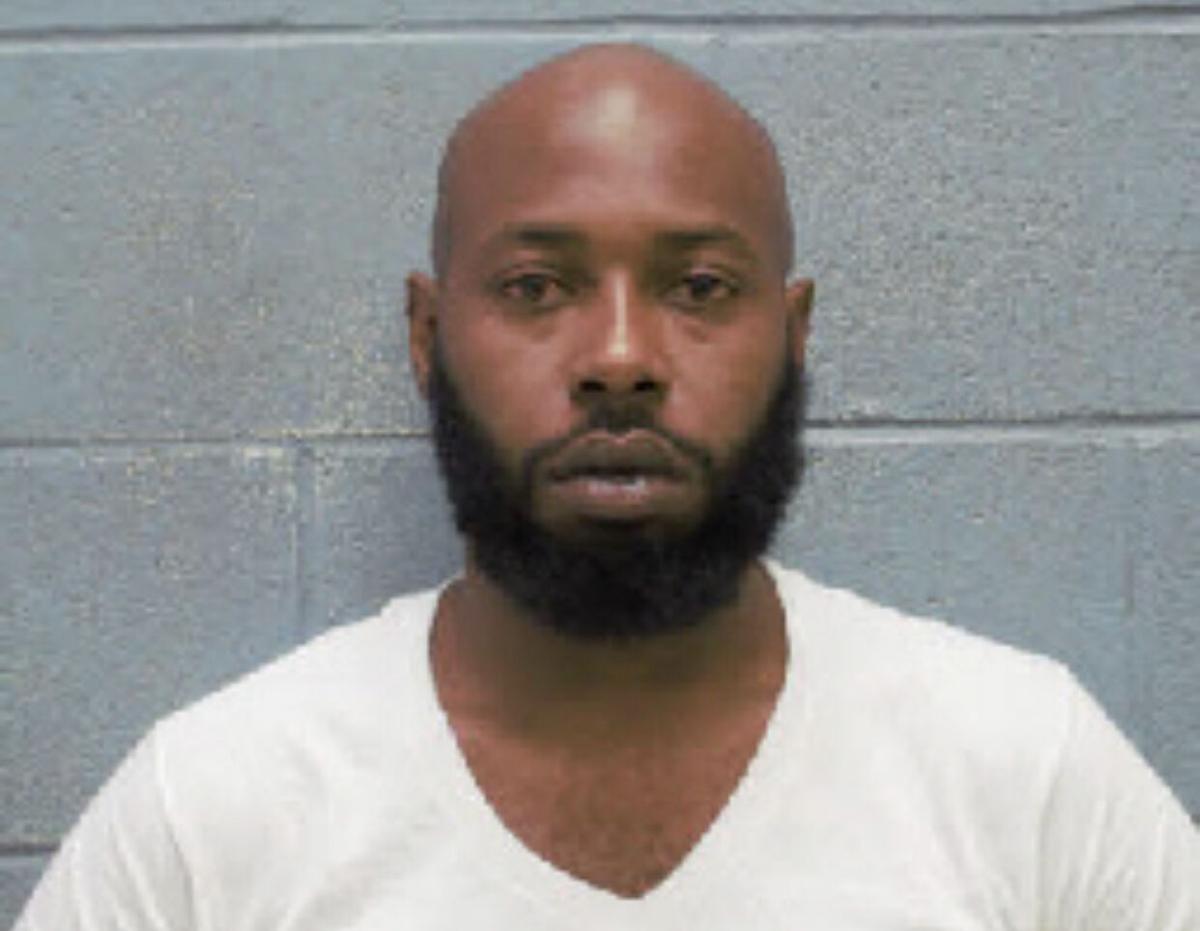 Following the investigation of the death of a 2-year-old girl in Opelika on Friday, the Opelika Police Department has arrested Chasity Umeko Baker, the mother of the child, and Jamario Emanuel Mitchell.

Baker and Mitchell, both 28, are from Opelika.

They were arrested on Monday for murder and are currently being held at the Lee County Jail on $450,000 bond, according to police.

The Lee County Coroner, Bill Harris, said the preliminary results of the postmortem exam indicated the child died from multiple blunt force trauma and her death has been ruled a homicide.

According to a press release on Friday from Bill Harris, Lee County coroner, 911 dispatch received a call about 7 a.m. Friday about an unresponsive 2-year-old female at a residence on Cherry Circle in Opelika. Upon arrival by police, Opelika Fire and Rescue and East Alabama Medical Center EMS, they discovered the child “with no signs of life.”

The child’s body was taken to the medical examiner’s office of the Alabama Department of Forensic Sciences in Montgomery for a postmortem examination to determine the cause of death.

The OPD and Lee County Coroner’s office are still investigating the case.

The OPD asks if you have any information to contact the Detective Division at 334-705-5220 or the Secret Witness Hotline at 334-745-8665. Tips can also be submitted through the Opelika Police Mobile App.

The architect trying to finish the Sagrada Familia after 138 years

The architect trying to finish the Sagrada Familia after 138 years

Trio of planets to join the moon on Dec. 10

Trio of planets to join the moon on Dec. 10

Opelika pedestrian dies after being struck by vehicle

A female pedestrian died early Tuesday after being hit by a vehicle on Pepperell Parkway.

The Lee County Sheriff’s Office is investigating what appears to be a murder-suicide.