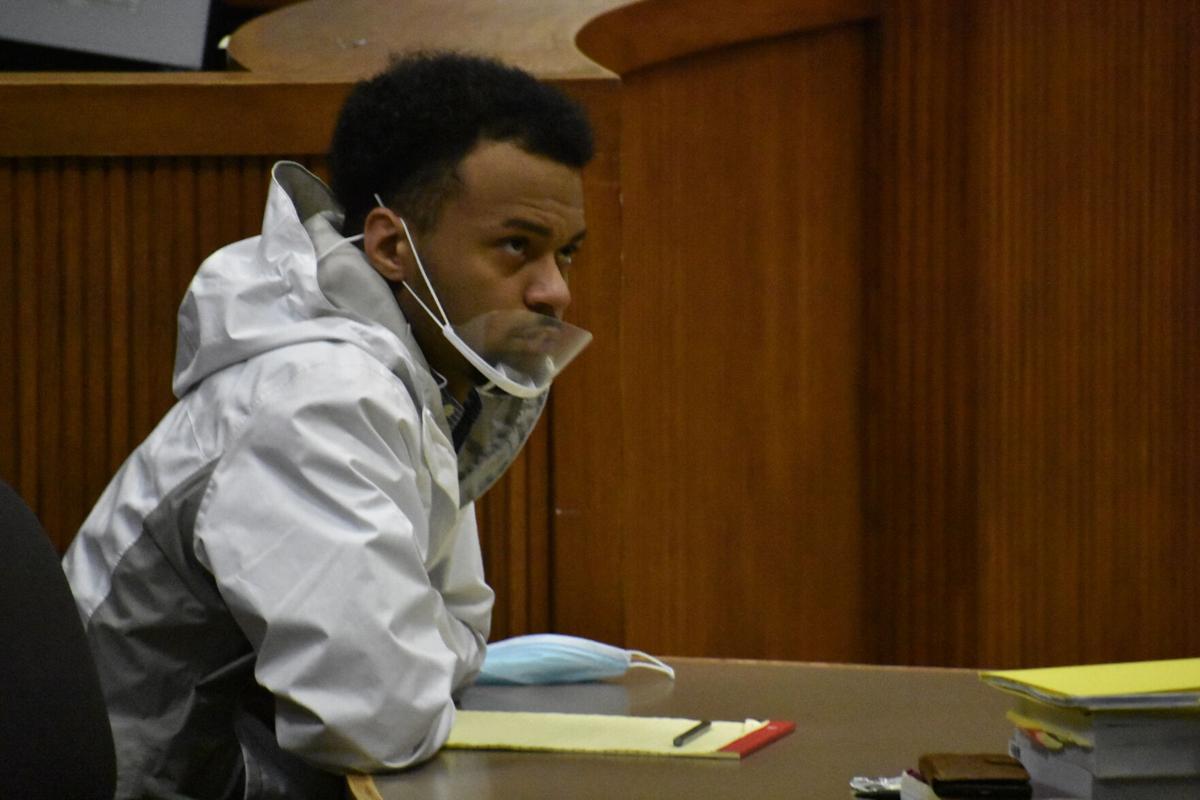 Jarvis Nichols, 20, sits in Judge Christopher Hughes’ courtroom in March 2021 and faces murder charges after a shooting incident in September 2018. 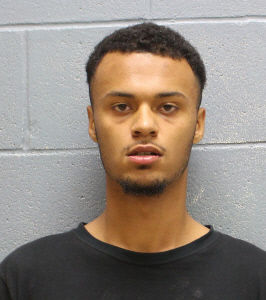 Jarvis Nichols, 20, was sentenced to over half a century in prison after a Lee County jury found him guilty of murder-intentional, a Class A felony, in connection to the shooting that claimed the life of Evan Mikale Wilson and injured four others. The trial lasted two days, and jury deliberation lasted for less than an hour.

“The senseless and violent nature of this crime endangered so many people and ended a young life,” Lee County District Attorney Pro Tem Jessica Ventiere said after Nichols’ conviction. “It is my hope that Evan’s family will find some sense of justice from today’s verdict.”

Wilson died in 2018 near the West Magnolia Avenue McDonald’s after prosecutors say he was shot “again, and again, and again” by Nichols, a then-17-year-old, in the early morning hours of Sept. 9, 2018. An Auburn University student and three Opelika teenagers were injured in the same incident.

Assistant District Attorney Kacey Cooper said the incident began after Wilson and a group of his friends left Skybar that morning after the Auburn football game and Nichols saw and recognized Wilson.

Cooper said Nichols walked up to Wilson and pointed a gun at his head, and while Wilson tried to walk away Nichols shot Wilson. After Wilson tried to get away and fled to the Lambda Chi Fraternity house’s courtyard, Nichols followed and shot him multiple times until Wilson was dead.

Nichols will receive 847 days in jail credit to be counted against his 56-year sentence, and he has about 40 days to appeal the sentencing, according to court records.

Jarvis Nichols, 20, sits in Judge Christopher Hughes’ courtroom in March 2021 and faces murder charges after a shooting incident in September 2018.