The Opelika Police Department has two new captains and several new sergeants and lieutenants following a string of promotions to fill positions left by the retirement of Captain Ed Clark and the promotion of Chief Shane Healey, the department announced Thursday.

Former Lt. Kenny Miller, who has been with the OPD for 30 years, has been promoted to captain of the department’s administrative division. Miller is also a sergeant major in the U.S. Army and holds a master's degree in public administration.

Former Lt. Rob Cook, who has been with the OPD for more than 25 years, was promoted to captain of the department’s patrol division. He is a U.S. Navy veteran, a certified law enforcement armorer and has served as the department’s SWAT team commander for years.

Tony Amerson, who was made captain of patrol division in August 2020, is now the captain of the department’s community relations and special services division.

“Miller started with the OPD about a year before I did, so I’ve known him my entire career. The same can be said for Cook and Amerson, who started not long after me,” Healey said. “Combined, these men have 80 years of experience working for the City of Opelika. They have shown tremendous leadership through the years, and I know they will continue to do so in their new positions.”

Along with the new roles announced for the department’s captains, several other promotions have been made for lieutenants and sergeants.

“We are very fortunate to have amazing men and women working for our department,” Healey said. “We hold our officers to a high standard and these men deserve to be recognized for their dedication and service. We are excited to continue working towards making Opelika the best that it can be.”

An Auburn woman who was reported missing in Cobb County Friday is safe and has been found in Dothan, police with the Austell Police Department said.

Shooting on White Street leaves one dead, one with serious injuries

One man is dead and another is being treated for serious injuries after a shooting broke out on White Street in Auburn Sunday afternoon.

Another teen is facing charges in connection to a Feb. 13 shooting that claimed the life of 4-year-old Davion “Dae Dae” Tarver. 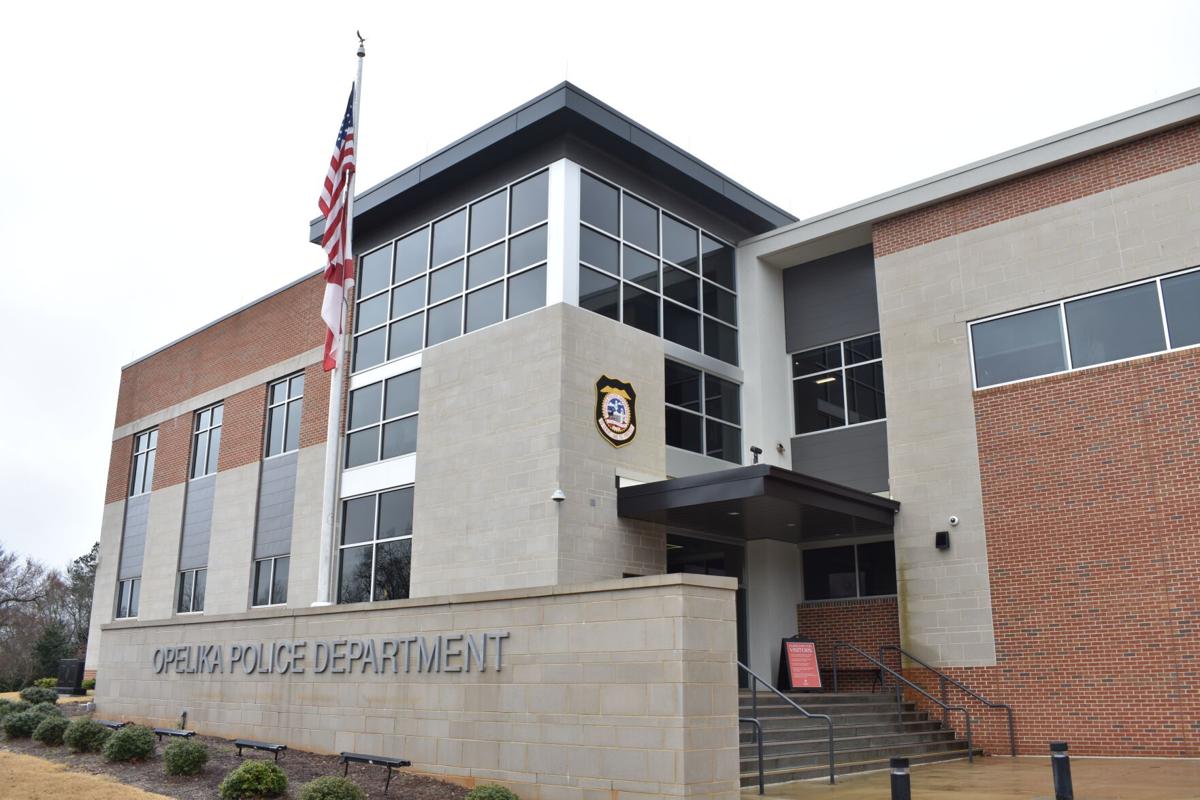 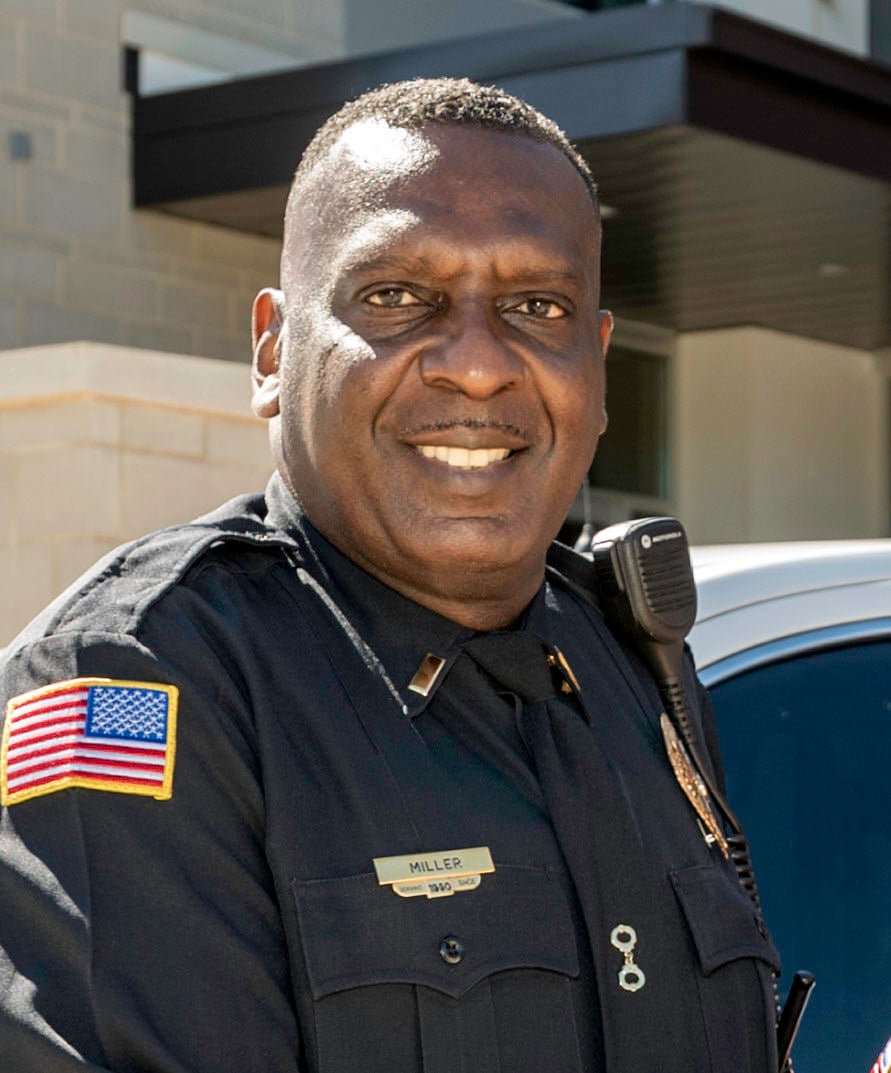 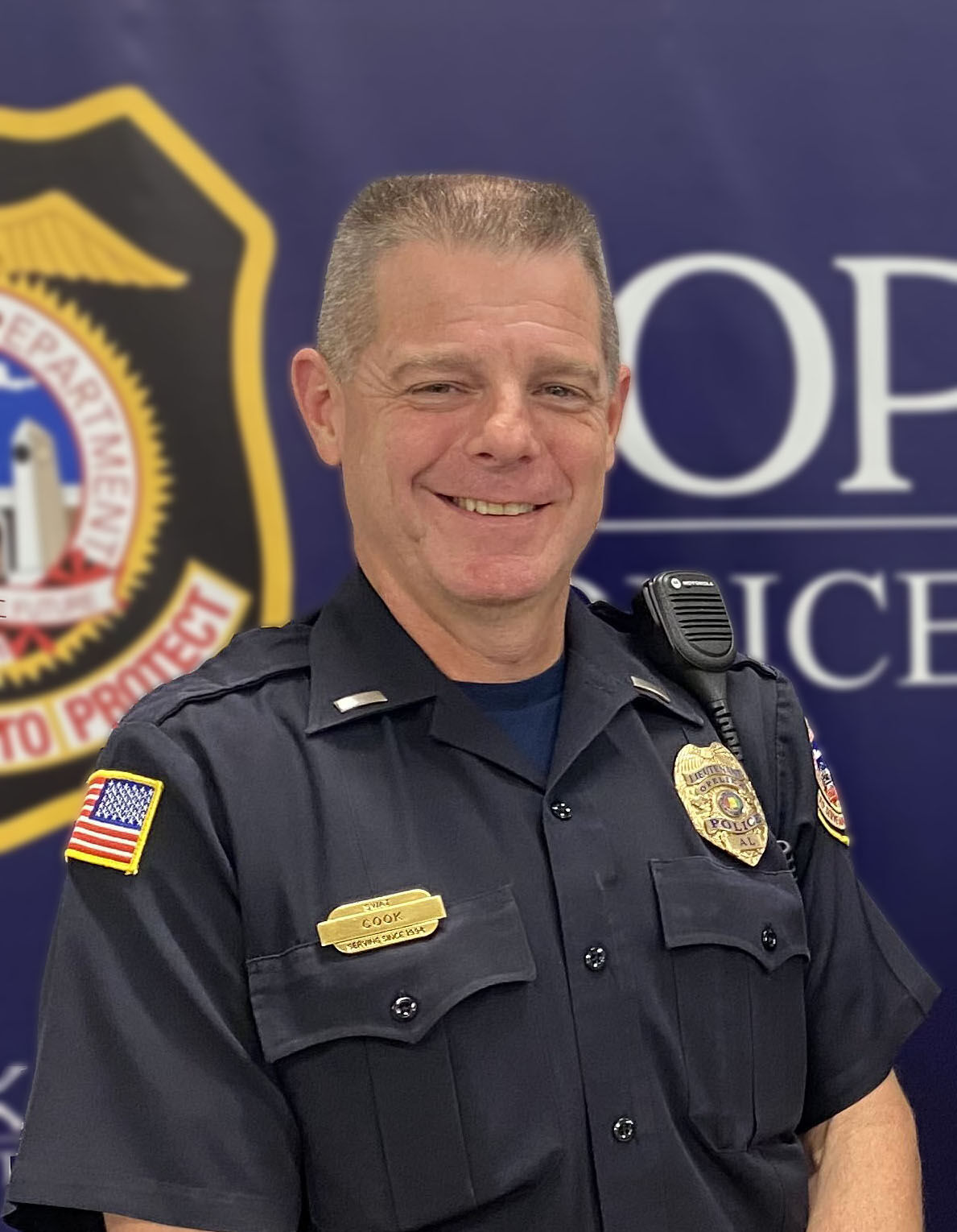 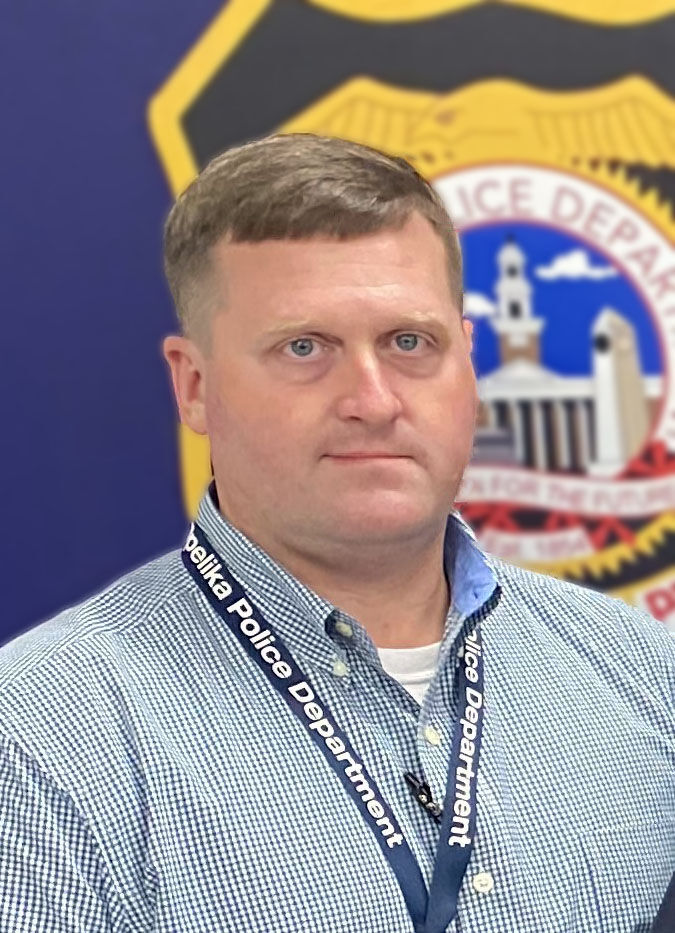 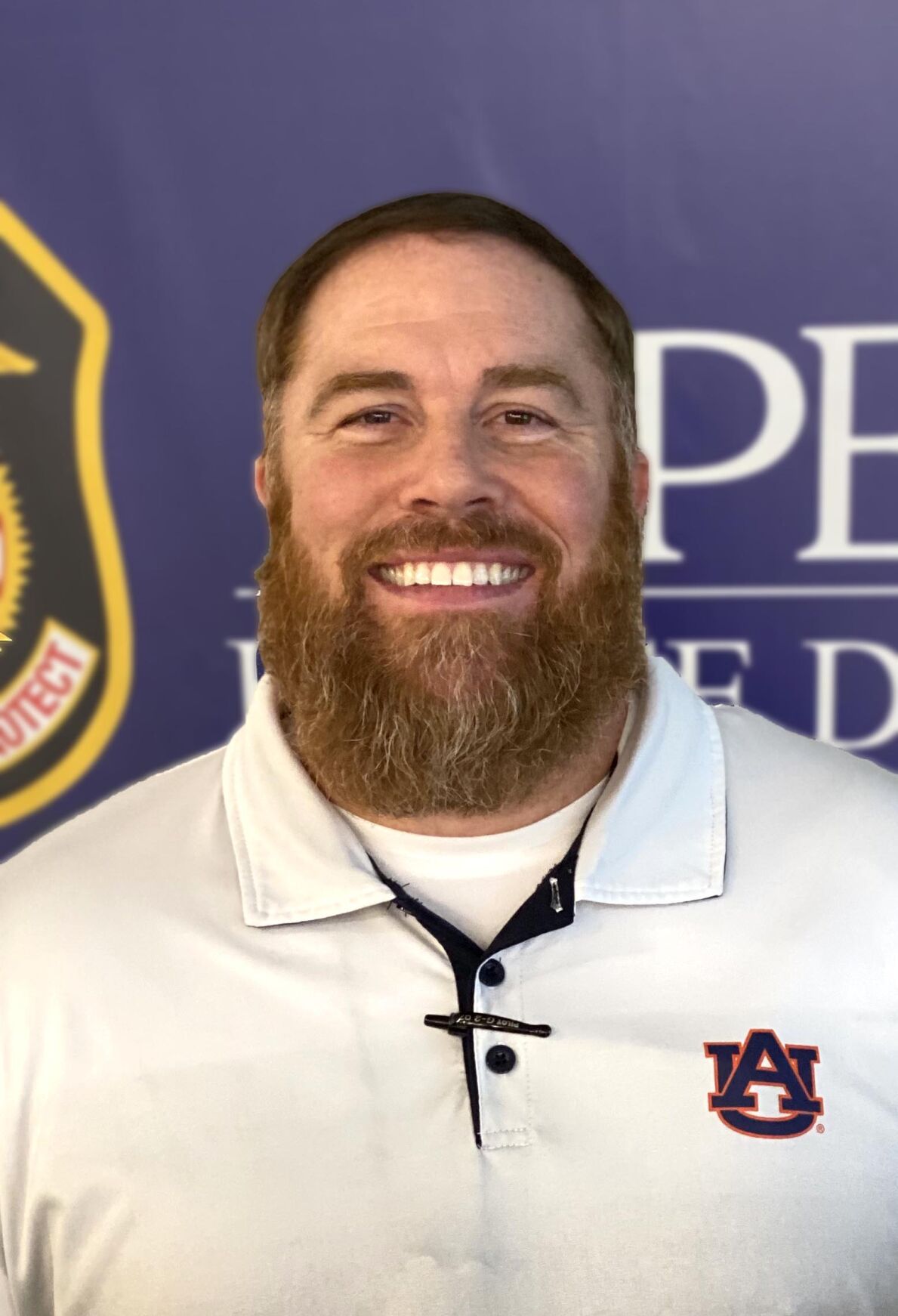 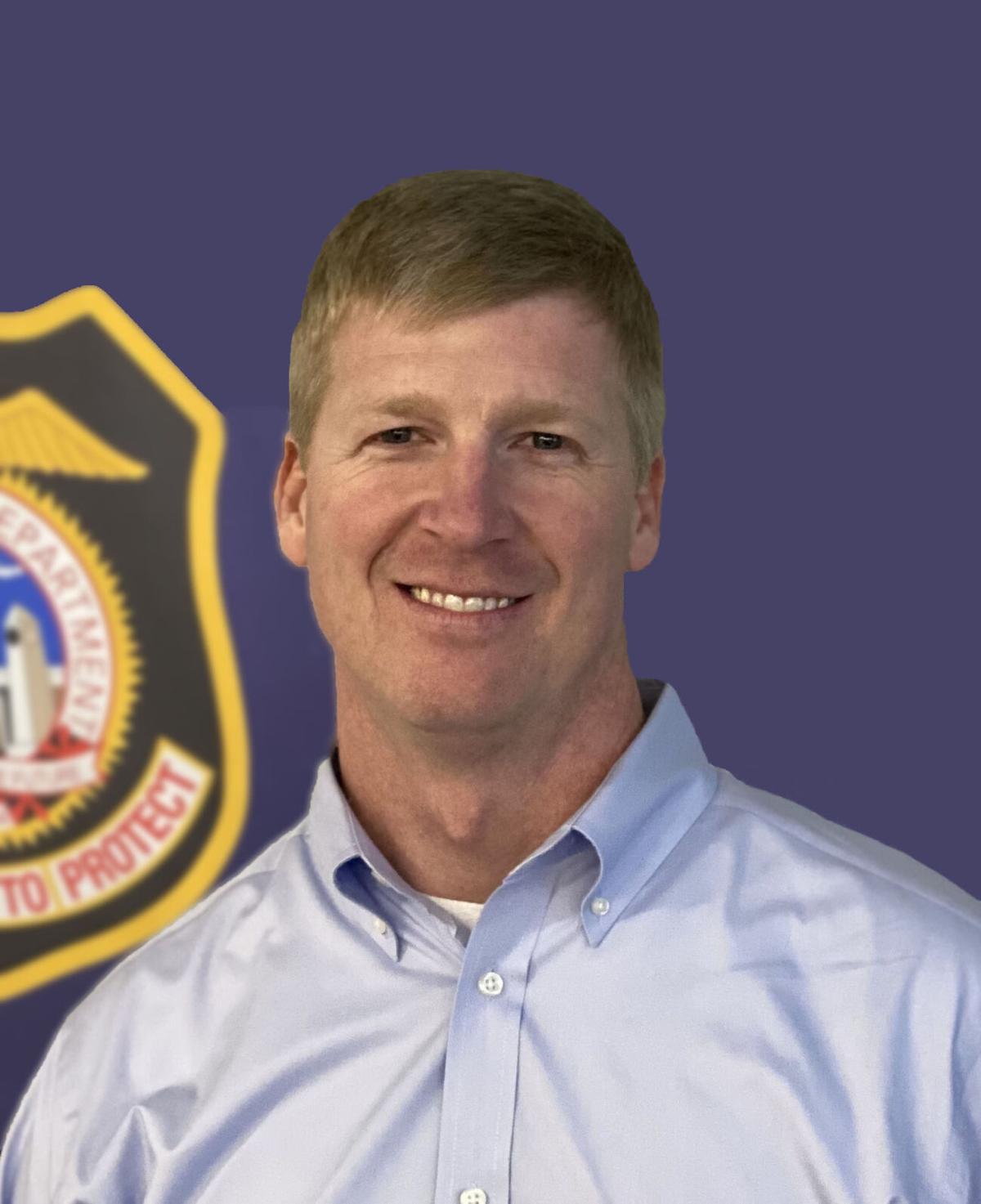 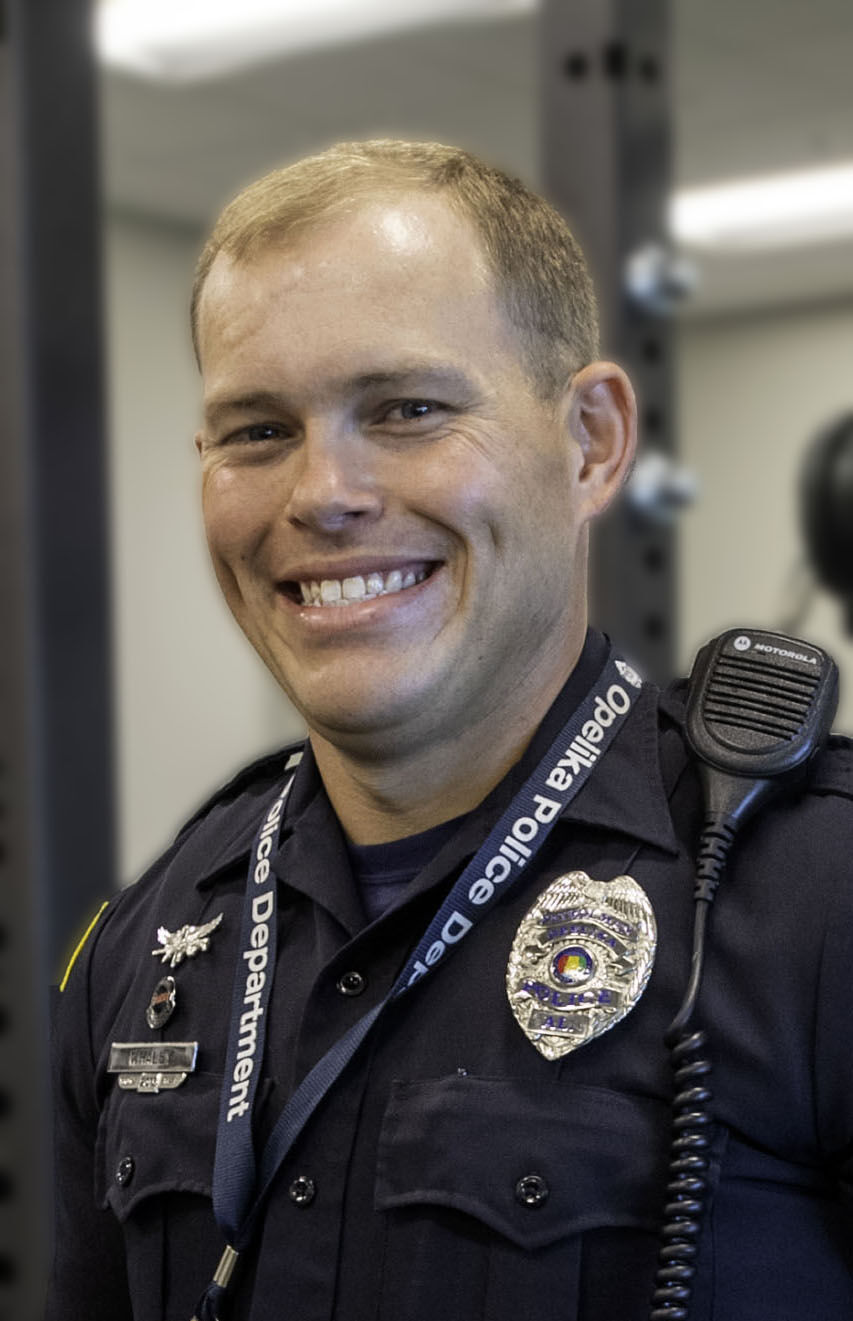 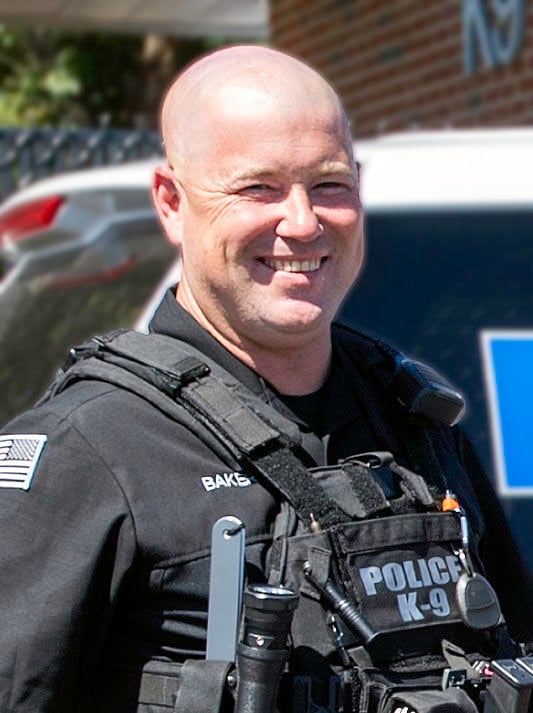