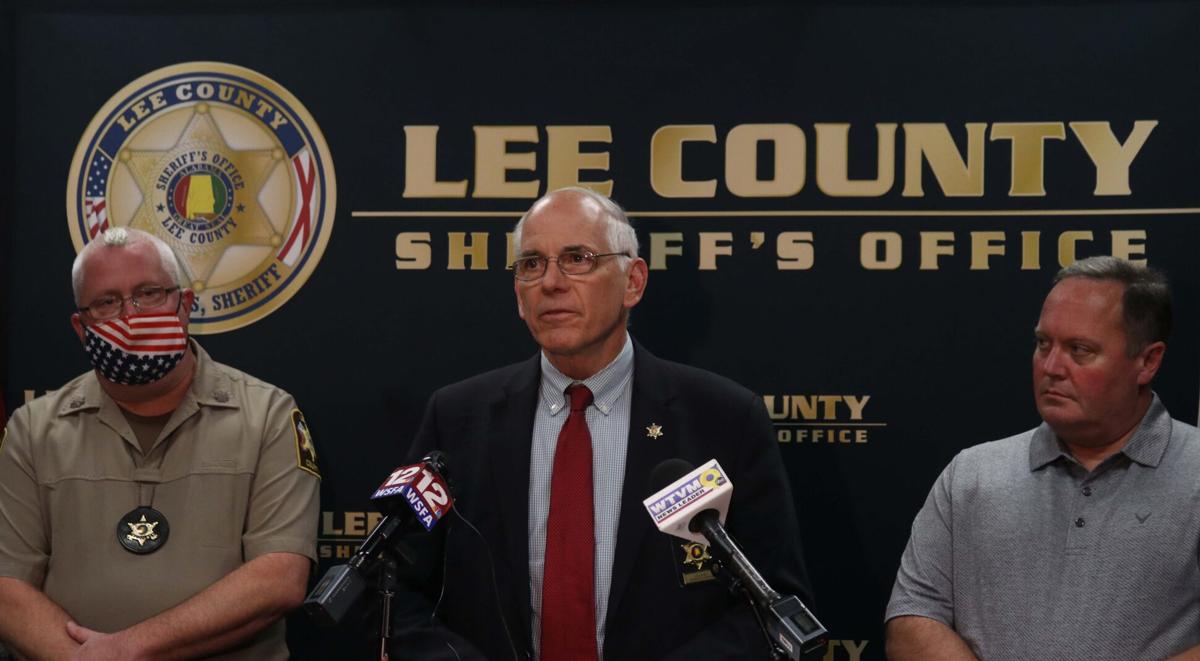 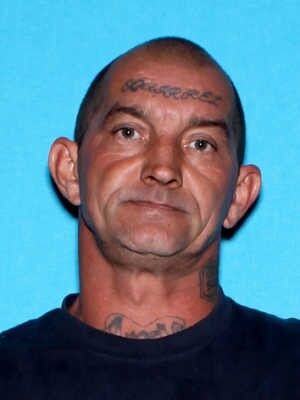 A Lee County Sheriff’s deputy and a Lee County resident were both wounded after exchanging gunfire during a traffic stop on Wednesday morning in Beauregard.

The deputy, a 33-year-old Army veteran, pulled over John “Squirrel” Cross, who was driving a motorcyle, at about 8:30 a.m. on Lee Road 121 for a violation involving his vehicle license plate, said Lee County Sheriff Jay Jones.

Jones said that the deputy has been in his department for seven and a half months. He and Cross were both hospitalized on Wednesday afternoon.

“It is a challenging job and it always has been. It just seems like the challenges increase daily. They face dangers that many of us would shy away from, but they believe in what they’re doing and want to help people,” Jones said of his deputies. “That’s exactly what happened today. The deputy was simply doing his job, and he’s suffered injuries as a result of that.”

Jones said after the deputy made the traffic stop, Cross got back on his motorcycle and tried to ride away but crashed after traveling a short distance.

When the deputy went to check on him, Cross produced a firearm and began firing at the deputy, Jones said.

The deputy returned fire. The deputy was hit in both hands and one of his arms, and Cross was struck at least once, according to Jones.

Deputies arrived at the scene about five minutes after the shooting and found Cross in a wooded area a short distance from the crashed motorcycle, Jones said.

Both men were sent to Piedmonth Columbus Regional in Columbus, Ga., and are expected to recover from their injuries, according to Opelika Police Chief Shane Healey, who said the deputy will likely need surgery. Cross is being guarded at the hospital by the Muscogee County Sheriff’s Department.

A Lee County warrant for attempted murder has been filed against Cross, according to the Opelika Police Department. Once Cross is released from the hospital he will be arrested and placed into the Muscogee County Jail in Columbus, and the process for bringing Cross back to Alabama is in the works with arrangements being made for him to be housed in a neighboring county’s jail, according to a release from the OPD.

“A full investigation will be conducted on the incident to obtain every bit of the facts,” Jones said.

As is standard procedure in an officer-involved shooting, Jones initiated an independent investigation, and he requested that it be conducted by Healey and the OPD.

“Based on what I know at this point in time, I believe the deputy acted within professional protocol,” Jones said.

Healey said the investigation began as soon as the other deputies arrived on the scene.

The deputy was not wearing a body camera, as the Lee County Sheriff Department has not issued deputies to wear them.

“It does have to do with cost, but that’s something we’re in consideration of,” Jones said.

The OPD is in contact with the Lee County District Attorney’s Office, and the entire investigation will be turned over to them when completed and presented to a grand jury.

Jones said he has absolute confidence in the professionalism of the Opelika Police Department.

“We all are in the business of obtaining facts,” he said. “Relationship connections take a backseat in regard to an investigation of this nature, and we take this extremely seriously.”

“I’m also very proud of the response that our agency had. They acted in a professional manner as they were trained to,” Jones said. “They maintained control under chaotic circumstances.”

'Concerning' asteroid will break into Earth's orbit in a week: NASA

'Concerning' asteroid will break into Earth's orbit in a week: NASA

Baker and Mitchell, both 28, are from Opelika.

Two students on Auburn University’s campus within 24 hours alleged they had been sexually assaulted, the university’s Campus Safety and Securi…

The Lee County Sheriff’s Office is investigating what appears to be a murder-suicide.