Tiger Transit driver found guilty of sexual abuse, sentencing to be decided in August
0 Comments
Share this
{{featured_button_text}}
1 of 2 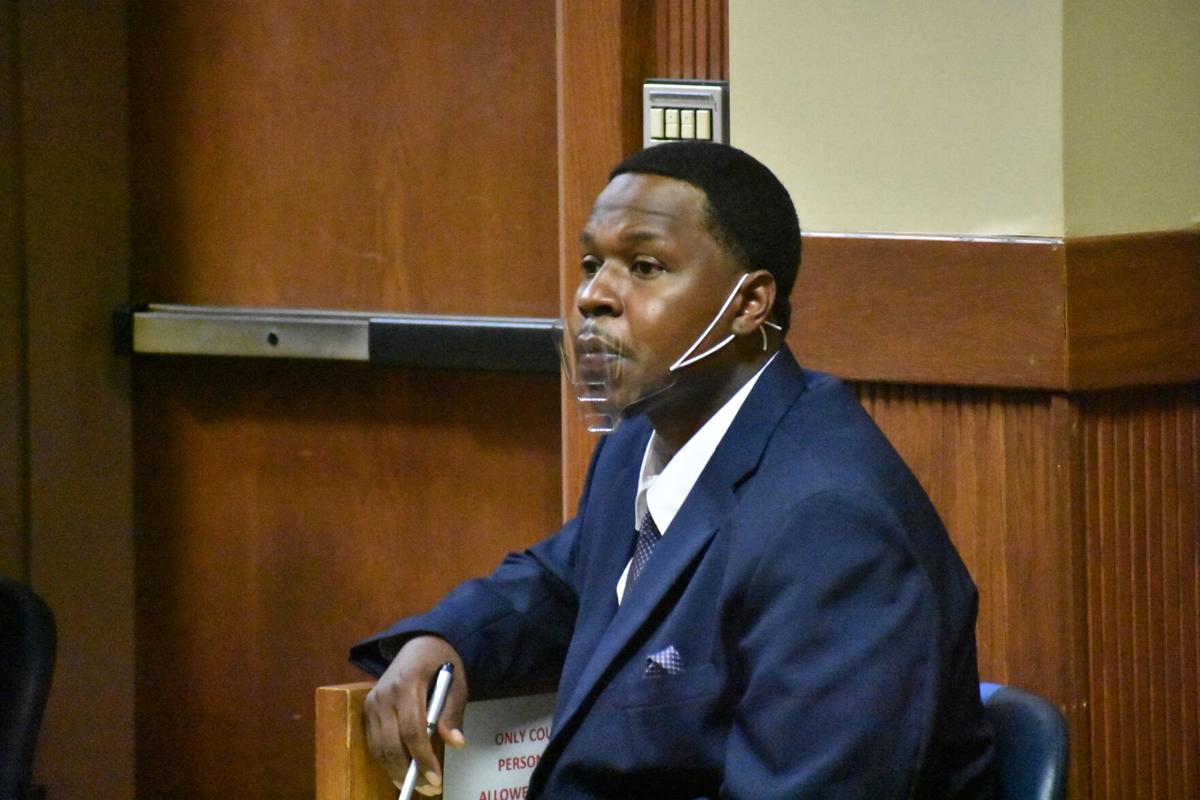 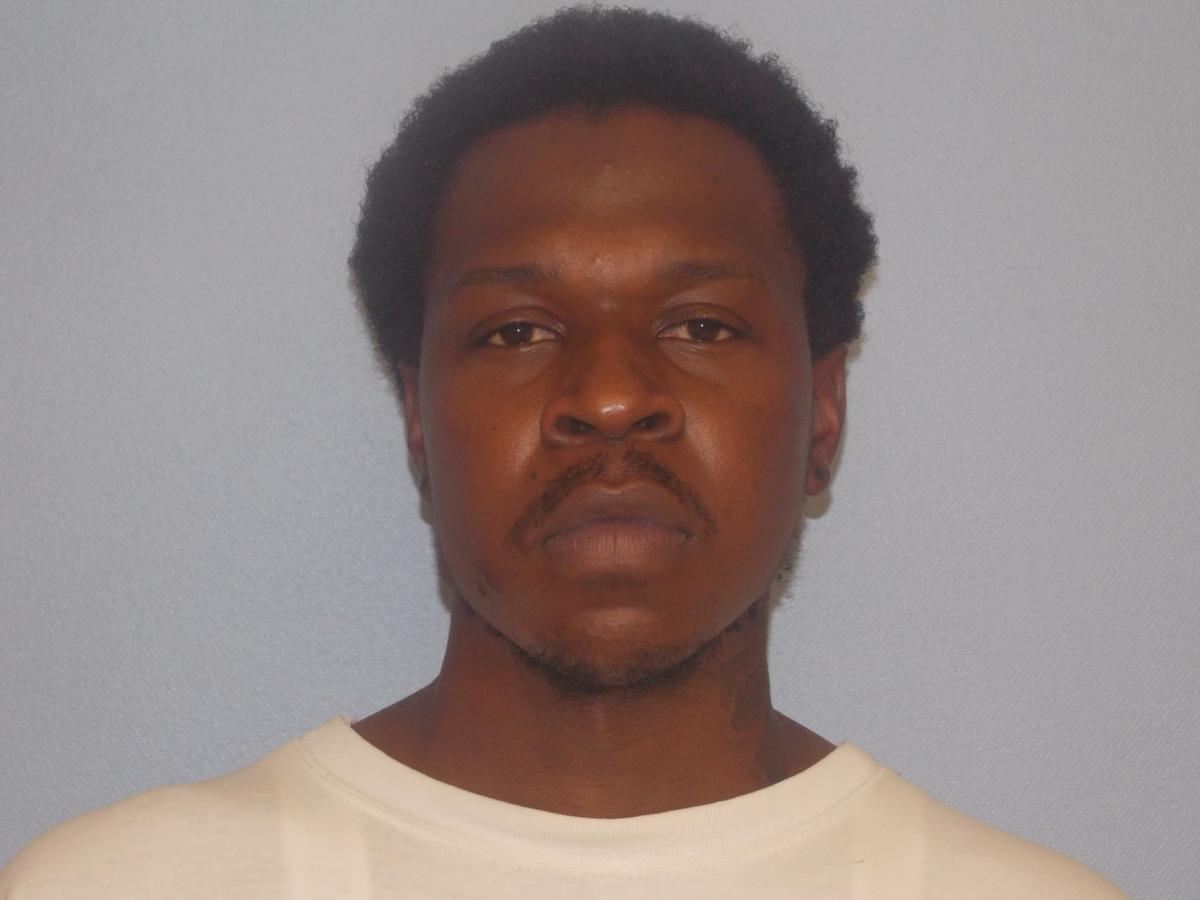 A Lee County jury found a former Tiger Transit bus driver guilty of first-degree sexual abuse after he was accused of allowing another bus driver to rape and sodomize an unconscious 18-year-old student in September 2017.

“We’re pleased with the jury’s verdict and appreciate their attention in this difficult case,” Lee County District Attorney Pro Tem Jessica Ventiere said. “We’re glad this chapter is now closed for the victim and her family.”

Ventiere said Johnson was taken into custody after the verdict and a sentencing hearing is scheduled for August. She also said a conviction of first-degree sexual abuse reuqires a lifetime registration as a sex offender for the guilty party.

On Thursday afternoon, Assistant District Attorney Luke Farmer argued that Johnson had committed acts as serious as those of Patillo.

“The defendant, even though he might not have even sexually touched [the victim], he would still be just as guilty as Tony Patillo due to his actions in assisting Mr. Patillo in the rape and sodomy,” Farmer said during his closing argument.

The state argued that Johnson aided Patillo by turning the lights off in the Tiger Transit vehicle that night at Patillo’s request while Patillo sexually assaulted the victim and warned Patillo of new passengers by saying “Yo! Yo!” before turning the lights in the bus back on.

“The defendant is an accessory, an accomplice, because he assisted Mr. Patillo in raping and sodomizing [the victim],” Farmer said. “Tony Patillo knew exactly what ‘Yo! Yo!’ meant, and so did the defendant. That’s why he said it—to help Mr. Patillo not be seen or caught by his actions on the bus.”

Defense Attorney Sherri Mazur said her client also said “Yo! Yo!” to the victim when she was first let on the bus and argued that his saying it again later that night wasn’t proof of a conspiracy between Johnson and Patillo because Patillo had stopped assaulting the victim two minutes before the defendant said, “Yo! Yo!”

“How could ‘Yo! Yo!’ render aid to Tony Patillo when Tony Patillo wasn’t even in the same seat with [the victim] when ‘Yo! Yo!’ was said?” Mazur said. “Tony Patillo wanted privacy from James. He wanted to hide what he was doing from James, otherwise why even turn off the lights?”

Mazur said Johnson and Patillo had no prior relationship before the incident that night, and it didn’t make sense that Johnson would risk so much to aid in the sexual assault of a girl for a man he didn’t know.

“What was [Johnson] going to gain? He was a brand new driver, he knows cameras are on the bus, you saw no exchange of money, you saw no promises. Who does that?” Mazur said. “People don’t go risking their life and their job for somebody they don’t even know, to help them commit a crime with nothing in exchange. Common sense tells us that.”

Mazur urged the jury to find Johnson not guilty of all of the charges and said everything the prosecution told them was “smoke and mirrors.”

“[The prosecution] doesn’t want to talk about intent because they know they haven’t proved it. They know there is not a single piece of evidence put forward in this trial to show you [Johnson’s] guilty mind, to show you [Johnson’s] intent—they just want you to convict him,” Mazur said. “They just want you to say he’s guilty, but they didn’t do the work to get there ever in the process.”

During the state’s rebuttal, Assistant District Attorney Clay Thomas said Johnson knew what Patillo intended to do after he told Johnson to turn off the lights and “absolutely” helped facilitate the sexual assault of the victim by Patillo. Thomas closed by urging the jury to find Johnson guilty.

“Did [Johnson] intend to facilitate, promote or assist the sexual [assault]? Absolutely,” Thomas said. “He did it by cutting off the lights and by giving the ‘Yo! Yo!’... He knew what was going on back there because anybody with common sense would know, given the circumstances and in the video, what was happening and what was going on.”

Underground lakes on Mars might not be filled with water

Authorities with the Tallapoosa County Sheriff’s Office are on the lookout for a murder suspect deemed armed and dangerous, according to a sta…

A single-vehicle crash in Tallapoosa County claimed the life of a Dadeville man on Friday night, authorities with the Alabama Law Enforcement …