Two people are facing multiple charges, including attempted murder charges, in connection to a stabbing and shooting that took place last month.

Nyesha Renee Brownlee, 20, of Tuskegee, was arrested and charged with one count of second-degree assault after authorities responded to a 911 call in the 100 block of Lee Road 812 where multiple vehicles were shot into and where a female was stabbed on Nov. 26, the Lee County Sheriff's Office said Tuesday.

“Upon arrival, it was determined that the female victim had been stabbed in the back,” a release from the office reads. “She was transported to East Alabama Medical Center for a non-life threatening injury.”

“It was also discovered at the scene that a male individual opened fire with an assault rifle, striking the residence along with multiple vehicles,” the release reads. “Lee County Investigators arrived on the scene and were able to determine that the male individual was shooting at three male victims who fled during the volley of gunfire.”

Dark sky areas perfect for stargazing in the U.S.

Dark sky areas perfect for stargazing in the U.S.

The Moon could be hiding water on its rough, bumpy exterior

The Moon could be hiding water on its rough, bumpy exterior

The Opelika Police Department is asking for the public’s help in identifying a suspect involved in the attempted robbery of Murf Mart on July 7. 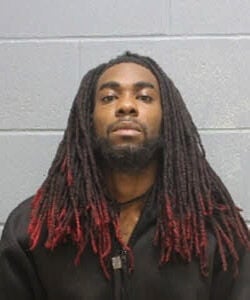 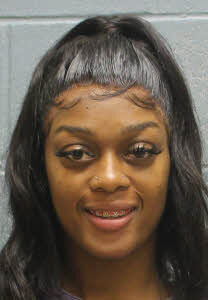