Virgil Gilson, 35, of Dadeville, was arrested Monday and charged with first-degree possession of marijuana, certain persons forbidden to possess a firearm and possession of drug paraphernalia, authorities said.

Whiddon was arrested and charged in connection to the stop.

The Tallapoosa County Narcotics Task Force conducted a stop on a vehicle in the Holiday Shores area of Dadeville on Monday. The suspect driving the vehicle was a person of interest, in which the sheriff’s department tip line received more than eight complaints of narcotic activity since December 2019, authorities said.

Investigators recovered about 5 grams of marijuana, baggies and a Taurus .40 caliber handgun. Gilson was arrested and charged in connection to the stop, authorities said.

A 20-year-old man died after falling from the sixth story balcony of The Standard apartment building in downtown Auburn Saturday, police said.

Two juveniles are facing breaking and entering charges after being arrested by officers with the Auburn Police Division Thursday, police said. 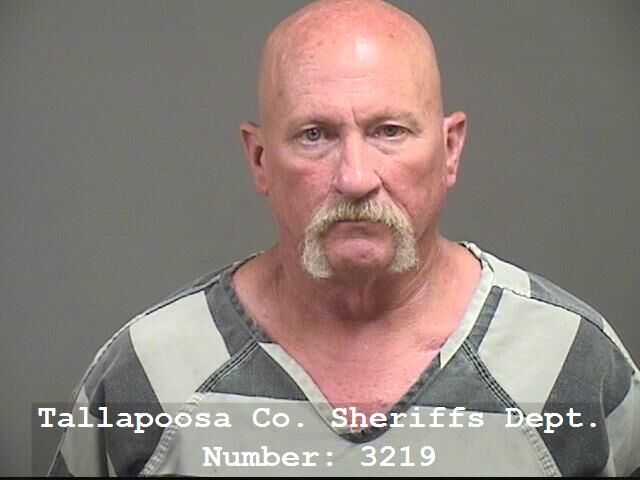 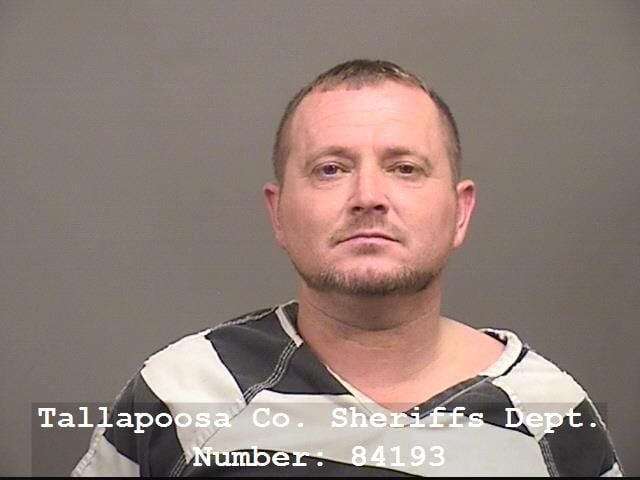