Watch now: Tuskegee residents hold candlelight vigil to mourn the death of a child from gun violence
0 comments
Share this
{{featured_button_text}}
1 of 5 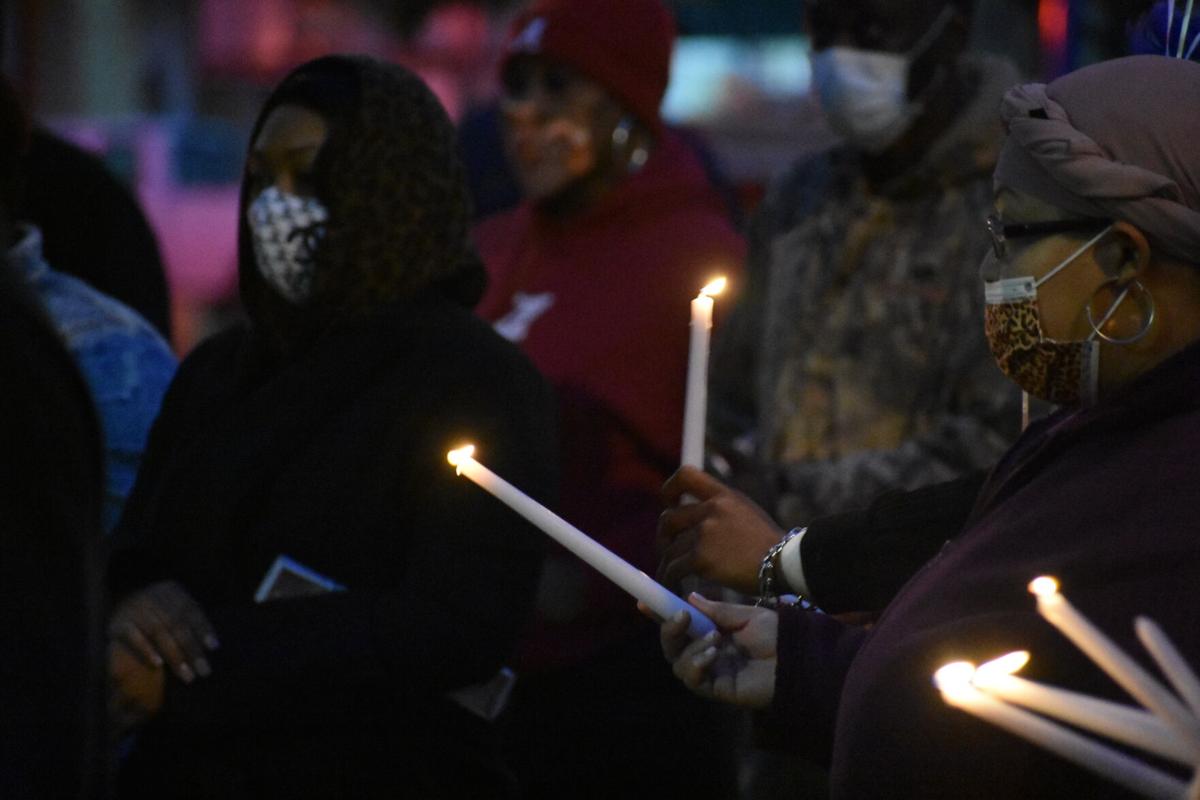 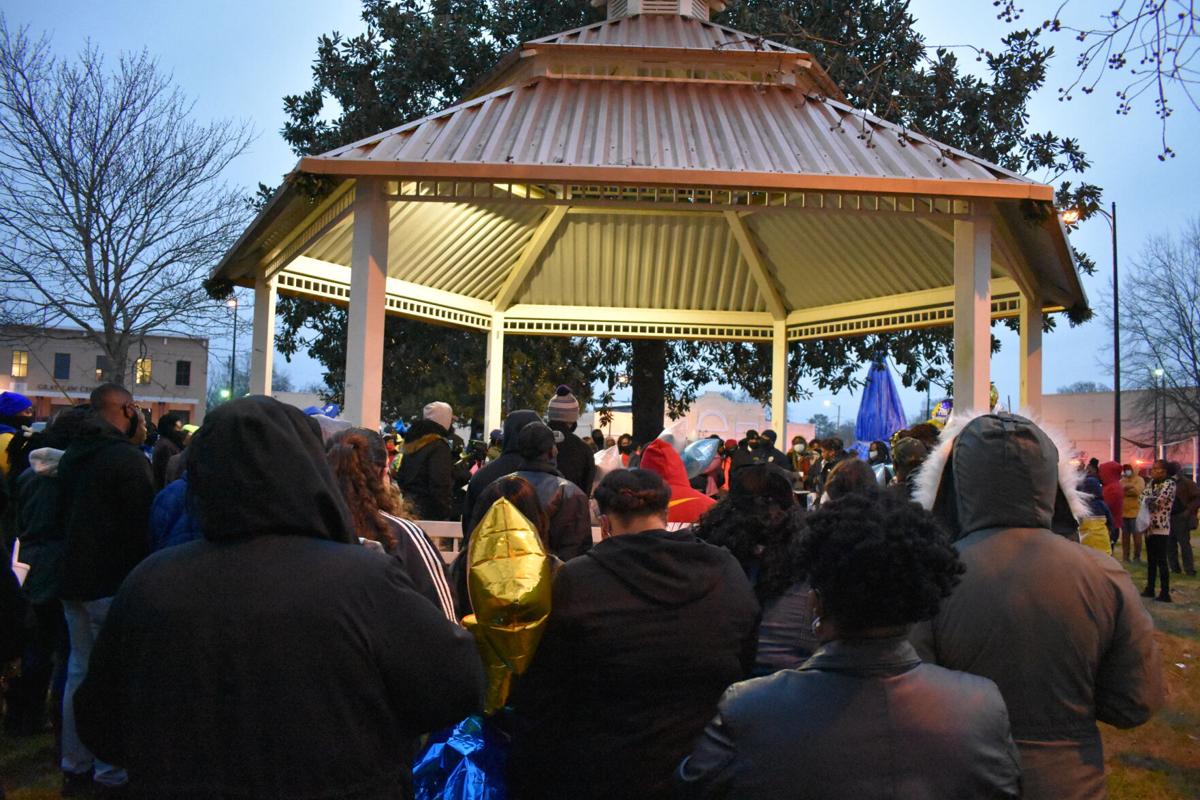 Community members gathered in Tuskegee's town square Thursday to mourn the loss and celebrate the life of four-year-old Davion Tarver who died Monday. 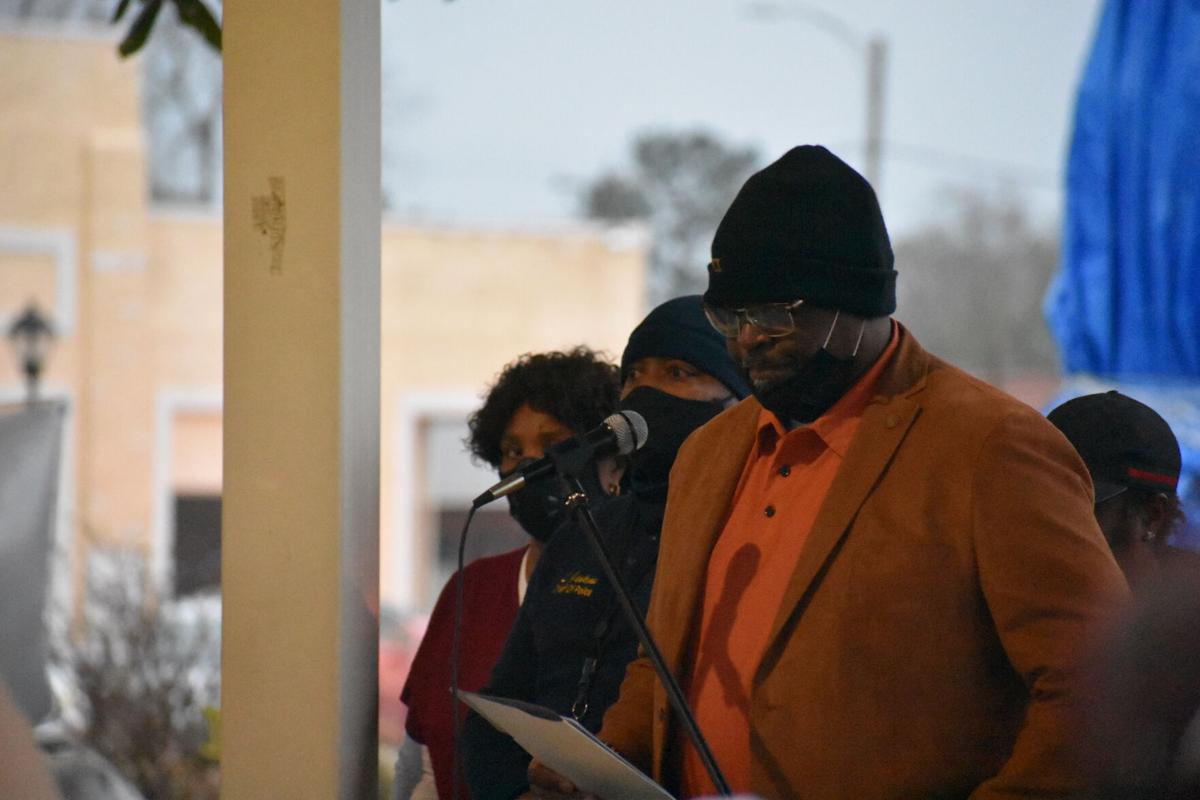 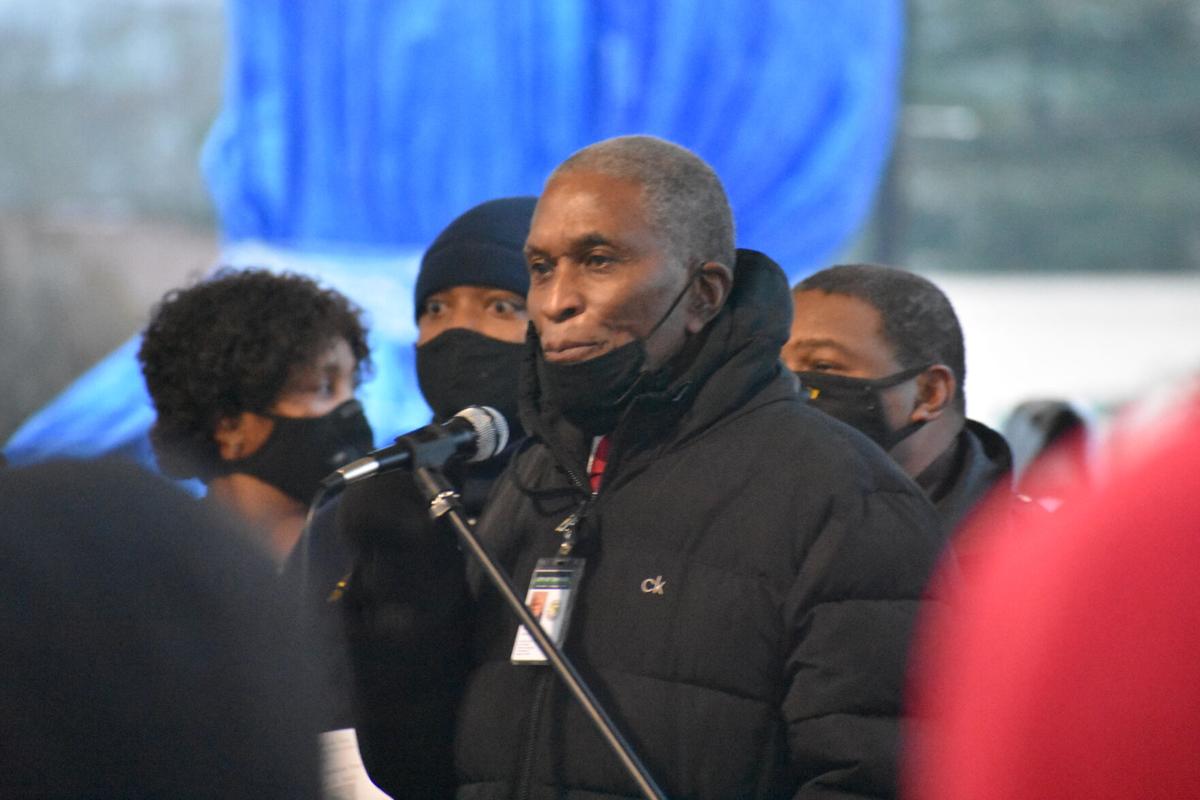 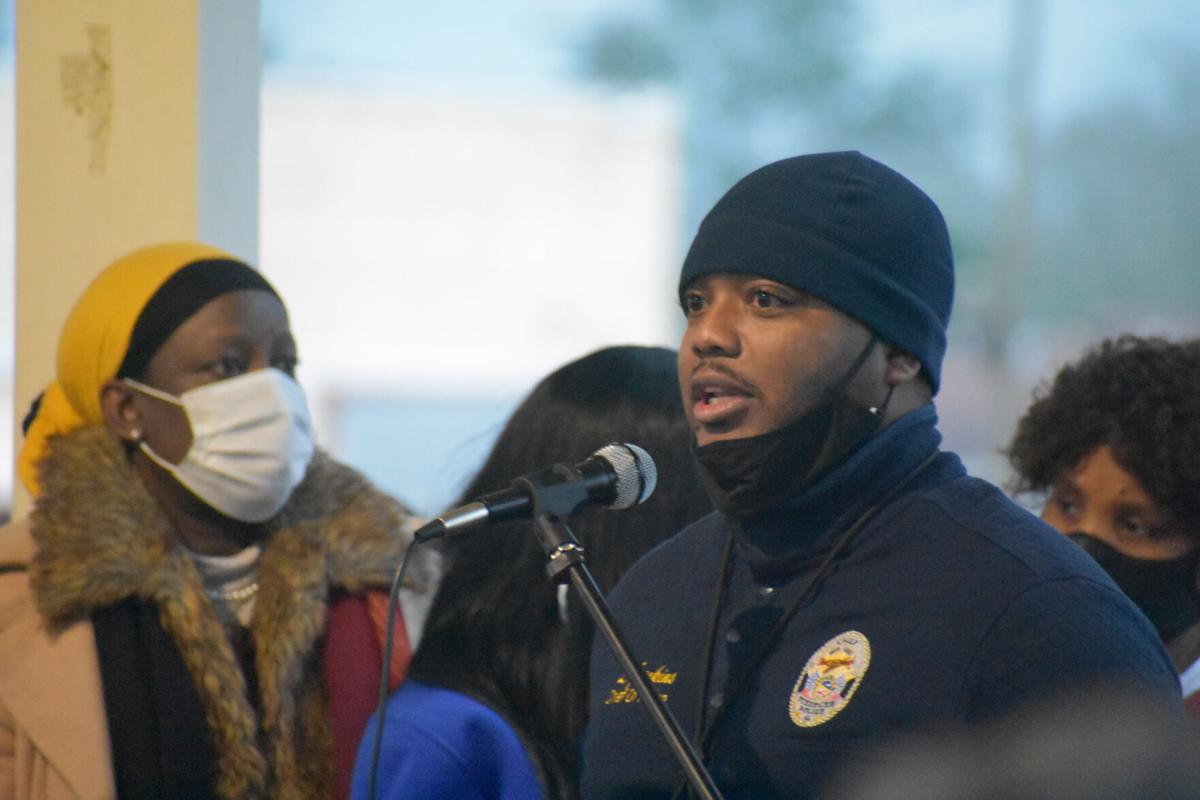 The Macon County Courthouse’s clocktower rang out and echoed across Tuskegee’s town square as over a hundred sons, daughters, mothers and fathers surrounded a family in mourning in the gray, biting cold of Thursday evening.

Davion “Dae Dae” Tarver lost his life in Children’s Hospital in Birmingham Monday after struggling to survive from a gunshot wound sustained during a Saturday night shooting in Tuskegee.

Joshua Washington, 18, was arrested in connection to Dae Dae’s death and is facing capital murder charges. Meanwhile, community members, elected officials, spiritual leaders and law enforcement gathered together to mourn the unexpected death of a child.

Darryl Rock, the national program director for the Southern Christian Leadership Foundation, quoted from Chapter 3 of Ecclesiastes — “a time to weep and a time to laugh, a time to mourn and a time to dance” — before leading the community in prayer over the loss of Dae Dae.

“Father, we know where Dae Dae is. We know that you have a place for him, and that we plan to see him again,” Rock said. “Strength doesn’t come from what you can do. It comes from overcoming the things you thought you couldn’t. We can change the narrative of our communities. This is the time. Enough is enough.”

Like Rock, Councilmember Johnny Ford had also had enough.

“We are determined that we’re going to put a stop to this gun violence in our community,” Ford shouted. “Though they may be young, if you take the life of a child you shall pay for that crime. We will be determined to see that justice is done. We must send a message that gun violence must be stopped in this community.”

Chief Loyd Jenkins assured the community that his department would do everything in its power to see that justice would be done and more arrests would be made in connection to Dae Dae’s death.

“A young man, Davion, with so much potential and so much life, was taken away from us,” Jenkins said. “No community should have to go through this type of gun violence. That’s why myself and my officers at the Tuskegee Police Department are going to use every resource available to us to hunt these people down, arrest them and charge them. This kind of violence is not going to be tolerated in Tuskegee.”

Boys who couldn’t have been much older than Dae Dae could be seen handing out glow sticks and candles from plastic bags to all who had gathered that day, and as the sun set and the gray of the day turned black, flames sprung up throughout the square in memory of the child.

At the end of the vigil, balloons were passed out to all in attendance as the community gathered at the center of the square, and as shouts of Dae Dae’s name rang out through Tuskegee’s downtown, dozens of balloons were released at once and flew up into the night sky before disappearing.

Community members gathered in Tuskegee's town square Thursday to mourn the loss and celebrate the life of four-year-old Davion Tarver who died Monday.