Subscribe
Read Today's E-Edition
Share This
In replacing Hardgrave, Auburn will begin with an interim provost, and three AU leaders vie for job
0 Comments
Share this 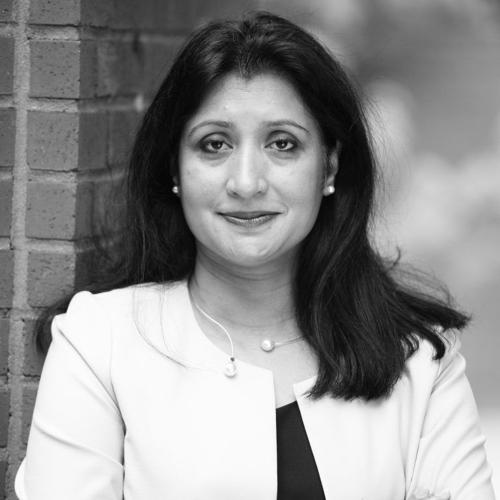 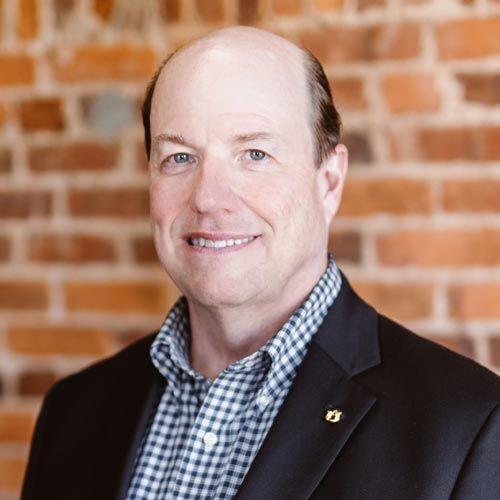 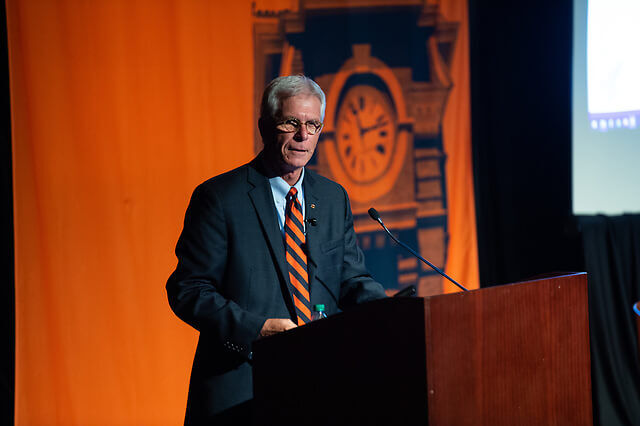 The candidates were Vini Nathan, dean of the College of Architecture, Design and Construction; Gregg Newschwander, dean of the College of Nursing; and Emmett Winn, associate provost for faculty affairs. Each was granted a 30-minute segment to present their platforms, followed by 20 minutes of questions from fellow faculty members about student retention, diversity, budgeting and other topics.

The final choice will assume the role of interim provost as a fill-in for Bill Hardgrave, who is vacating the job at the end of the spring semester to become the next president of the University of Memphis. The Auburn administration will continue the search for a permanent provost, but the interim provost could serve for as long as 24 months in the meantime.

Nathan discussed the development of her college since she was named dean in 2011 and how she hopes to be a leader in the continued growth of the university if picked to be interim provost.

“When I came here in 2011, Auburn University was still under a historic budget model, and what that meant for a college like mine (was that) a lot of what we needed in terms of recruitment, communications, placements and research admin happened centrally,” she said. “(Now) we are a very strong college, we feel we have enough and we want more.”

Nathan said getting “more” to her means having to “ask questions,” and she cited a host of positions she holds within Auburn University in addition to her job as dean, including serving on the Presidential Task Force for Opportunity and Equity and collaborating with other deans in the Auburn Research and Technology Foundation.

Newschwander remarked on his school’s swiftness in transitioning online during the onset of the pandemic and how that period has prepared him for the interim provost role by being able to adjust his priorities in a short time.

“Just like many other people, we had to respond to COVID in ways that were unexpected,” he said. “We were here on Thursday and we were told we were going to be remote on Monday. We brought together groups in the school to look at the implications of that and ... to make sure our students got what they needed.”

Newschwander also said he’s aimed to diversify faculty within the College of Nursing during his term as dean and wants to bolster diverse student recruitment if named interim provost. He said this could include strengthening partnerships with historically Black colleges and universities as well as attempting to retain students outside the classroom. He said it’s his understanding that more students leave because of unrealistic expectations of college rather than reasons related to academic performance.

Winn focused on the upcoming inauguration of Chris Roberts, who will become the university’s 21st president, in addition to searching for deans in the College of Liberal Arts and the College of Sciences and Mathematics. He said in a time of a lot of structural change, whoever acts as provost will need to build a supportive relationship between the administration and faculty.

“I feel it’s going to be very important for the interim provost to increase engagement with all the (university’s) governance groups — (University) Senate, SGA, the (Administrative and Professional Assembly) and staff committee groups,” Winn said. “I believe this role calls for a sincere commitment to shared governance and a strong understand of our faculty culture.”

Among other objectives, Winn said he’d like to see a greater percentage of Pell Grant students at Auburn. He said roughly 13% of students at the university have received grants but he has a goal of increasing that number to 17.5% by 2024.

Faculty were given the opportunity to fill out evaluation surveys and give their input on each candidate.

52 wildfires break out in the last 24 hours across Greece

52 wildfires break out in the last 24 hours across Greece

These Tibetan herdsmen use big tech to keep tradition alive

These Tibetan herdsmen use big tech to keep tradition alive