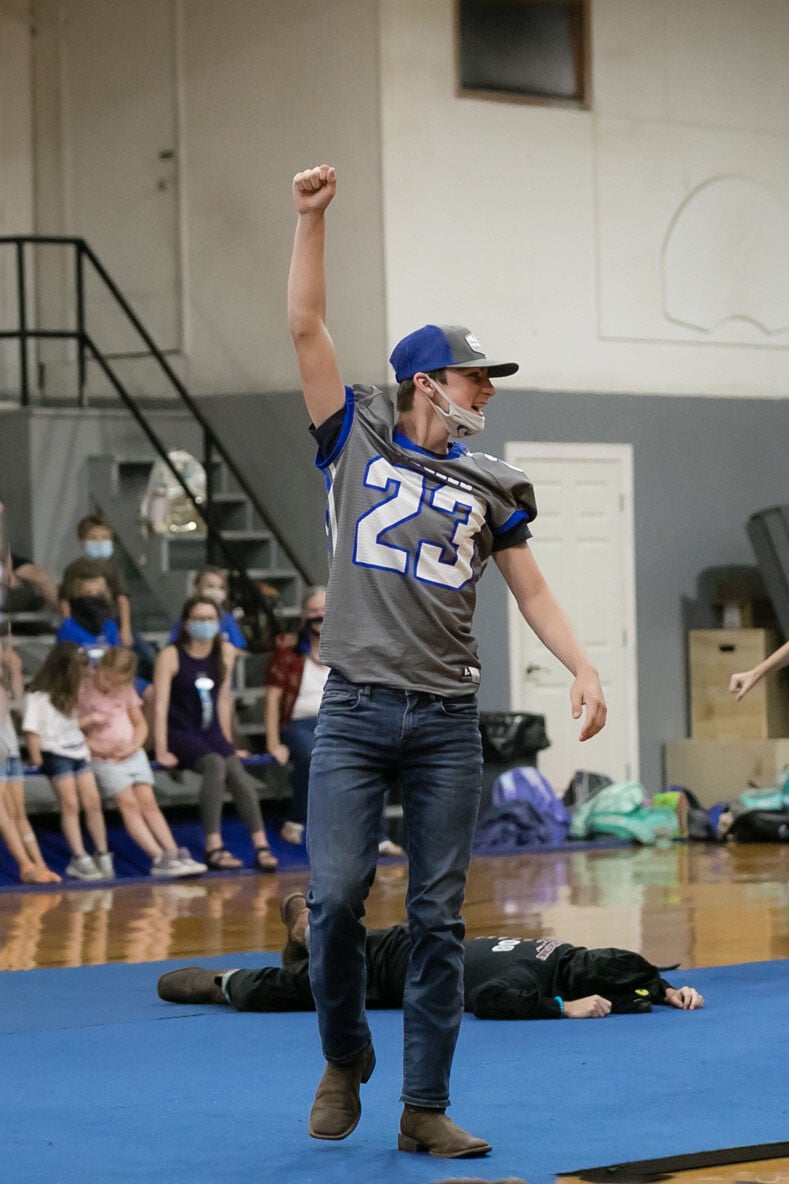 Holden “B” Messer at Chambers Academy. 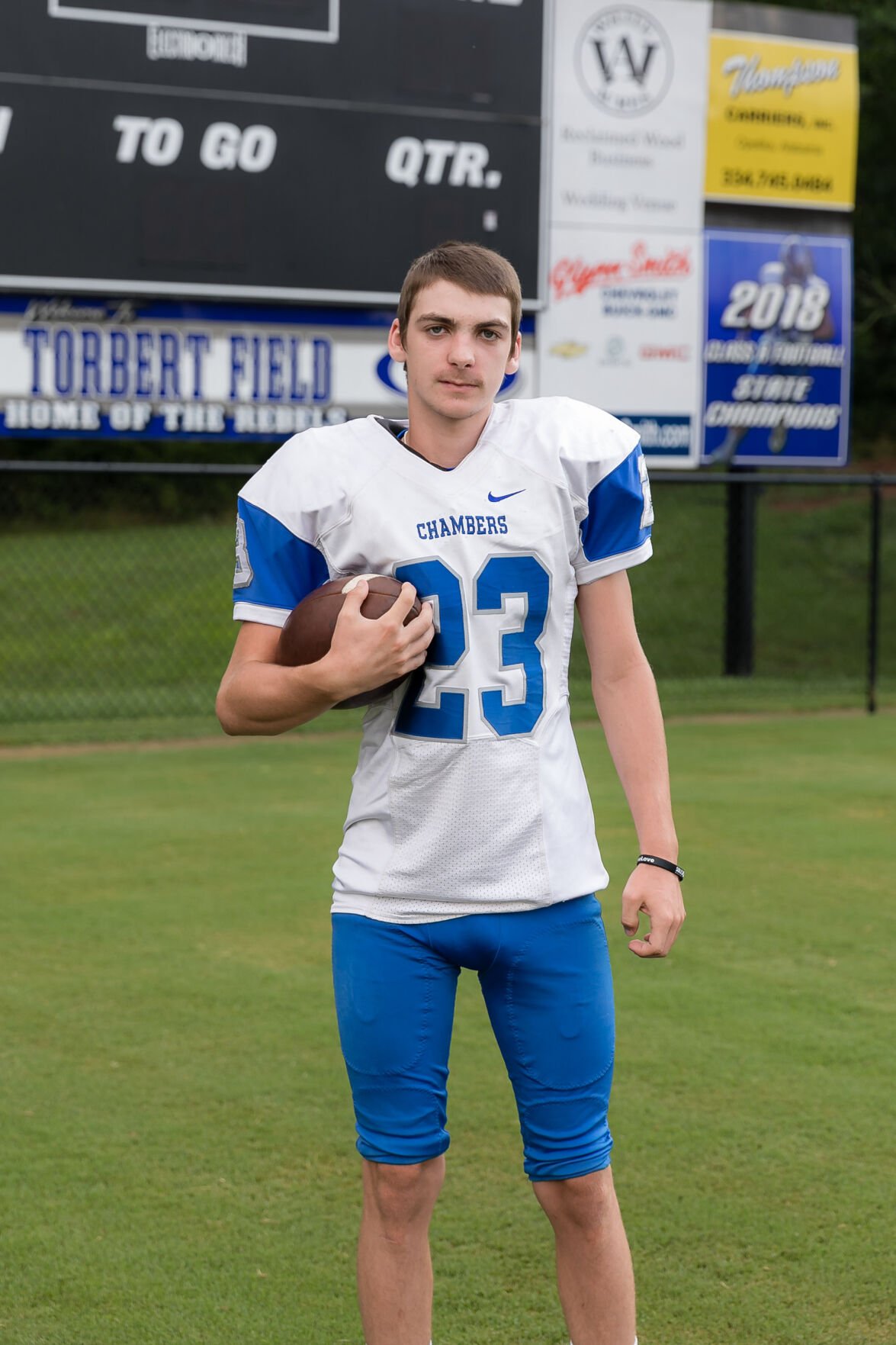 “We got to meet yesterday and just talked about Holden and what he meant to us,” Allen said. “He was a fantastic young man.”

Even though he only played football with the Chambers Academy football team for a year before his passing, Allen said he won’t forget Messer’s positive attitude and friendliness to those he came across.

“He’d only been at Chambers for one year and played football for us on our state championship team, and he just always had a smile on his face, was always upbeat, a really hard worker and a great friend to everyone he came in contact with,” Allen said.

Messer was number 23 on the Chambers Academy football team when they won the AISA Class AA state championship in November 2020, and Allen said the rising junior played across multiple positions during his short time with Chambers Academy.

“He played linebacker and played reciever for us, and last year he was big on our special teams,” Allen said. “This year he was pushing for a lot more playing time as an outside linebacker.”

Allen said one of the best memories he had of Messer before the teen’s passing was one of happiness and excitement over being on the school’s football team and being able to win the state championship.

“He came up to me and he told me how happy he was to be at CA, and he was just really happy. His mother told me what a fantastic year this past year was for him and how he had always wanted to win a state championship and get a ring.”

A visitation for Messer’s family and friends will be held at the Wadley High School Gym on Wednesday at 1 p.m. followed by a memorial service at 2 p.m., and Allen said he and some of Messer’s teammates will serve as honorary pallbearers for the funeral.

“It’s a tremendous loss for our school, our team and our community,” Allen said.

Students and faculty coming back to Auburn this fall will be required to wear masks on campus, according to a statement from the university on Monday.

Holden “B” Messer at Chambers Academy.