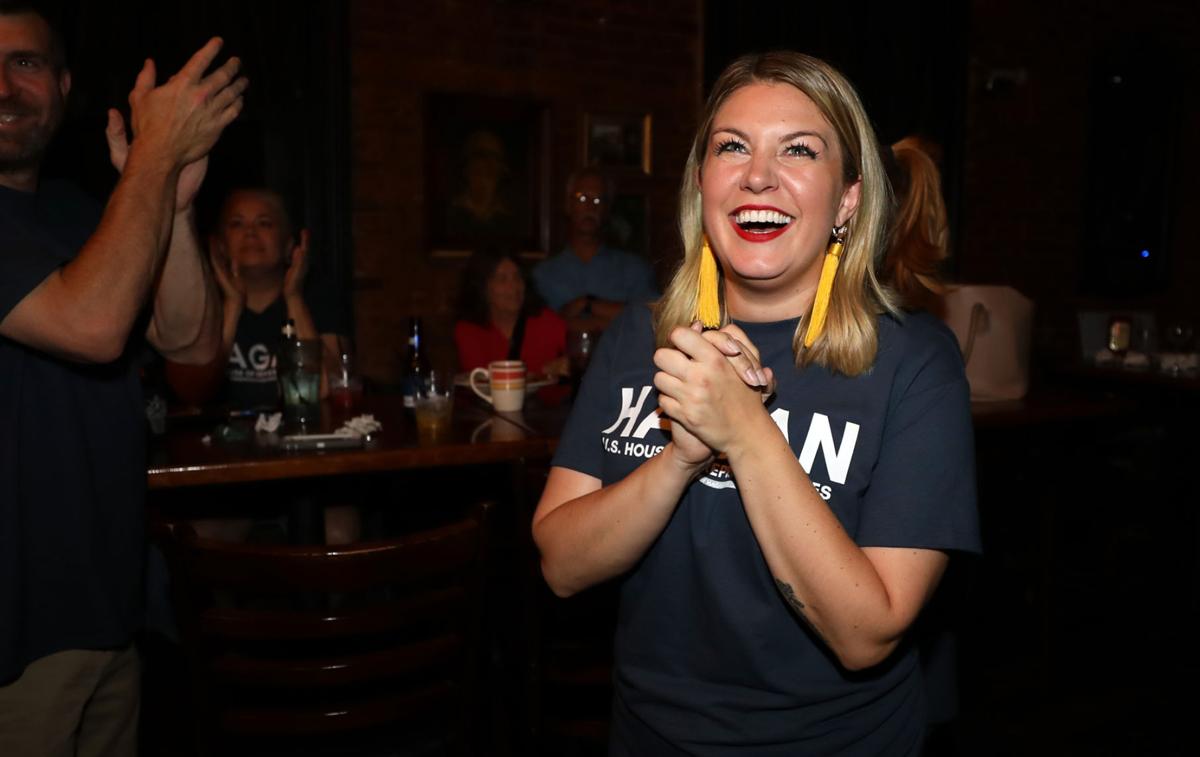 Mallory Hagan reacts to results on Tuesday night along with her campaign supporters at her election watch party. 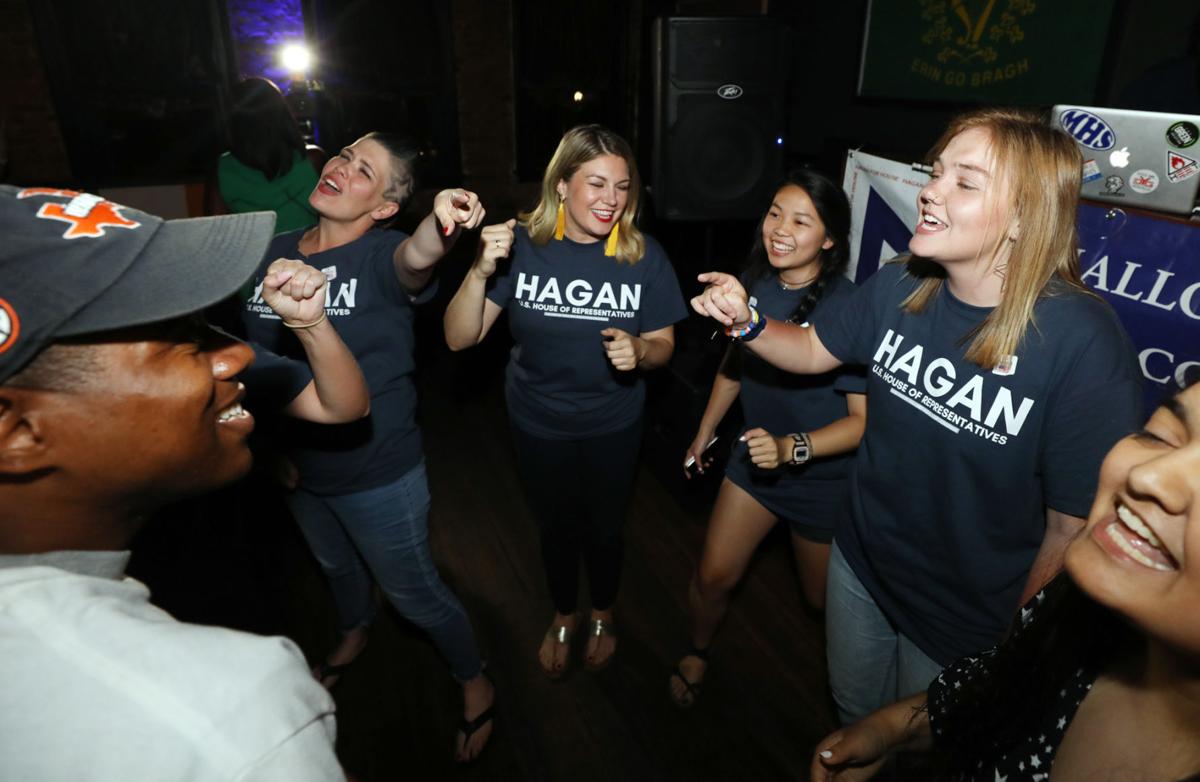 Mallory Hagan, center, dances with supporters during a watch party on Tuesday in Opelika. 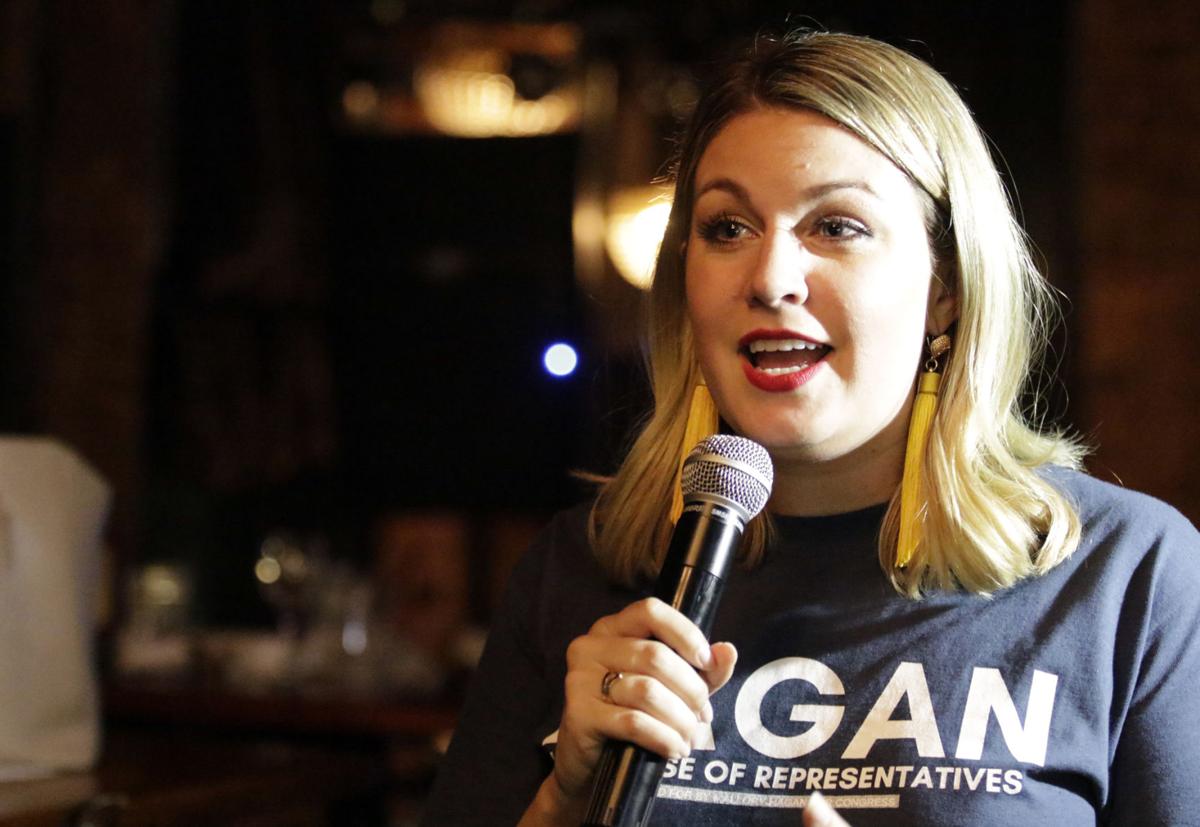 Mallory Hagan speaks to her supporters after the Democratic Primary in June.

Hagan earned the Democratic nomination over clinical psychologist and Talladega native Adia Winfrey with almost 66 percent of the vote as of 10:30 p.m.

“I am ecstatic," Hagan said. "This has been the work of so many people in this community, so many people who have been dedicated to creating change in the state of Alabama and I could not, absolutely could not have done this without them.“

While Rogers was unopposed for the GOP nomination, this was the first foray for both Hagan and Winfrey into the political realm. Hagan announced her candidacy for Congress in February and has run on a platform that includes health care, equality, and education for all. She received endorsements from the Alabama Democratic Conference, End Citizens United, Alabama New South Alliance and celebrities and activists such as Jaleel White and Lilly Ledbetter.

Hagan said running for office was always something that she saw in her future. After the controversy became public with the email scandal within the Miss America organization last year, during which media reports revealed that organization officials had shared emails ridiculing the appearance, intellect and sex lives of former Miss America winners, including derogatory remarks about Hagan, she said that vision became clearer. Hagan spoke out during the ordeal, and after which called for the resignation of the entire Miss America Organization board of directors.

“It really solidified myself in the community as someone who’s not afraid to stand up for what I believe is right and to put my voice to power,” she said of the controversy.

Hagan has said that she believes that a politician, such as Rogers, being in a position of power for 16 straight years goes against what our democracy is about.

"Having no primary opposition, I am humbled to run in November to continue to fight for our conservative Alabama values in Washington and to stand arm in arm with President Trump to make America great again," Rogers said.

Hagan said that she is excited to move forward in her campaign.

“I started from the beginning saying I wanted to listen, I started saying that we needed to give the power back to the people of Alabama to make the decision about the things they want to see happen in their own communities and in their own lives," Hagan said. "That’s what this is about. That’s what this will continue to be about.”

Hagan will face off against Rogers in the general election on Nov. 6.

Emily Enfinger contributed to this report.

New US panel aims to separate science and politics

New US panel aims to separate science and politics

Mallory Hagan reacts to results on Tuesday night along with her campaign supporters at her election watch party.

Mallory Hagan, center, dances with supporters during a watch party on Tuesday in Opelika.

Mallory Hagan speaks to her supporters after the Democratic Primary in June.