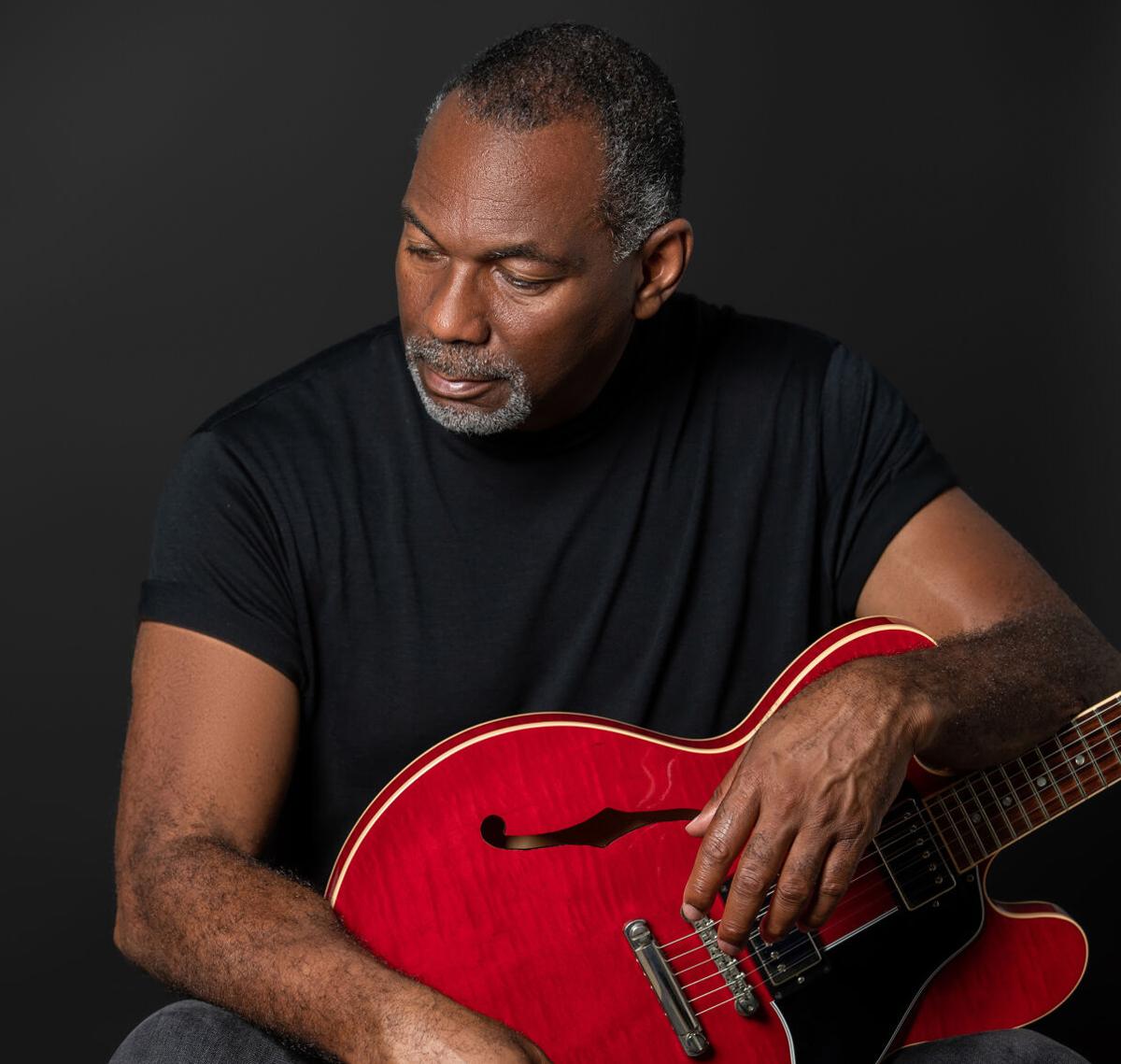 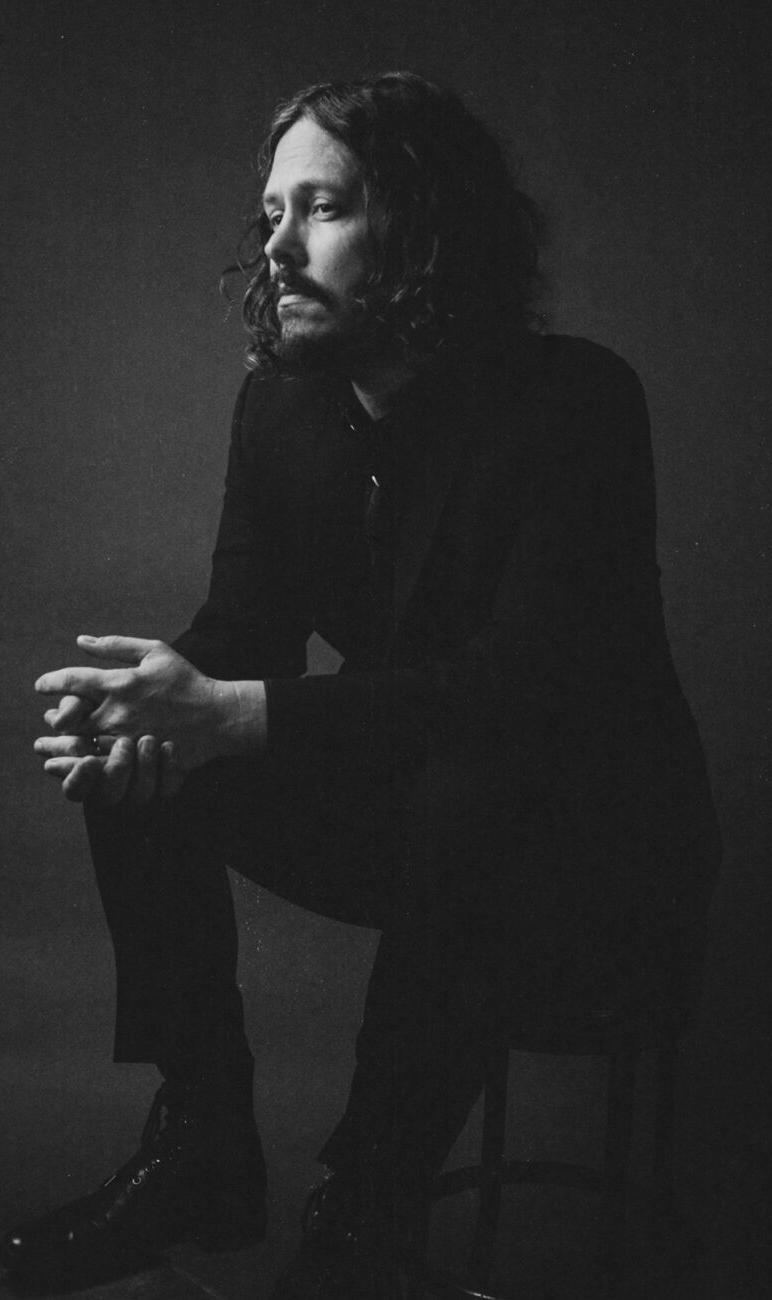 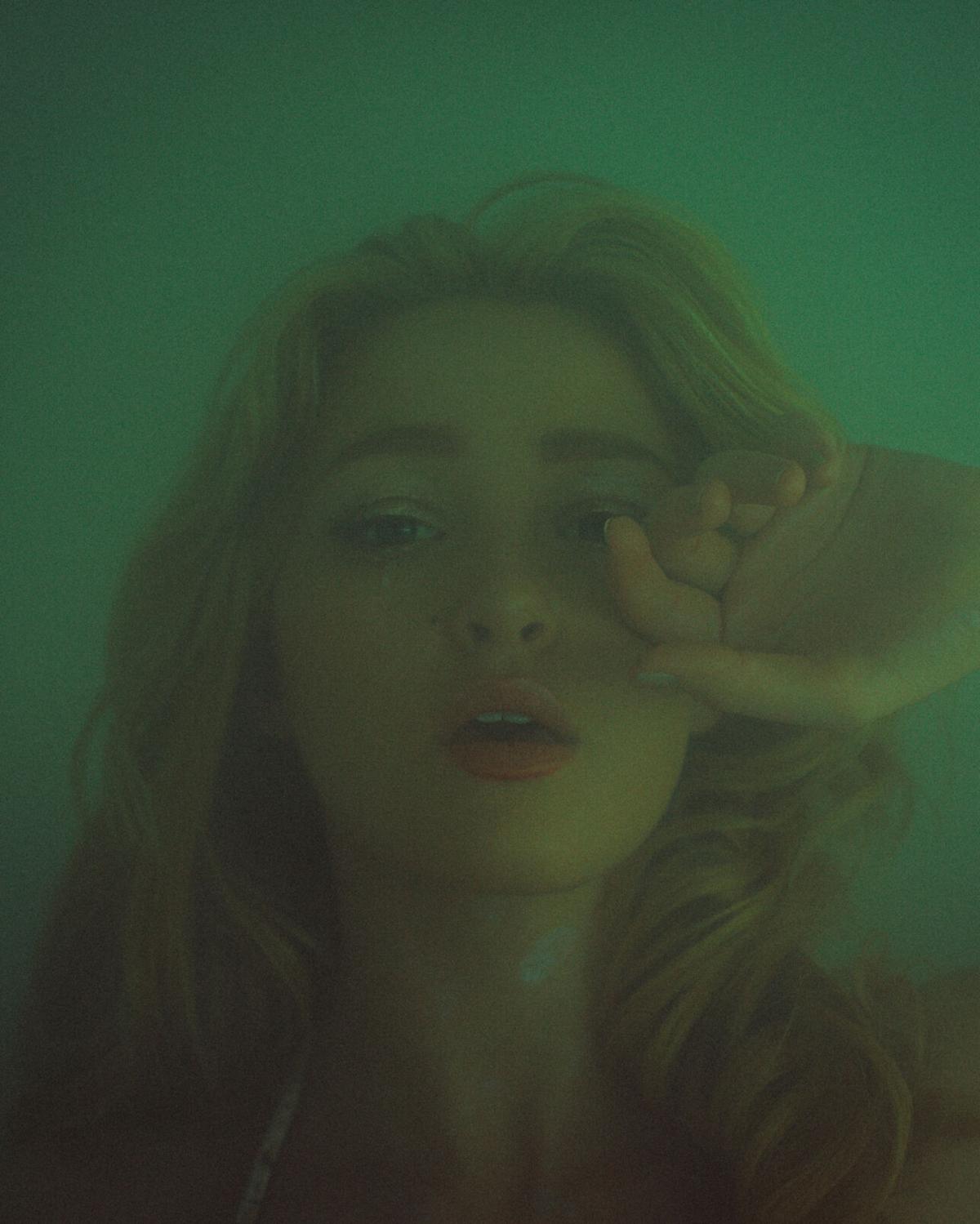 Special to the O-A News

The Jay and Susie Gogue Performing Arts Center at Auburn University will livestream a series of three virtual concerts by some of Alabama’s most renowned musicians this fall.

All three concerts will be broadcast live from the Gogue Center at 7:30 p.m. (Central) on their respective performance dates: White, Thursday, Oct. 29; Duhé, Thursday, Nov. 19; and Essix, Thursday, Dec. 3. Concerts will take place on the Sergio Marentes Stage in the Walter Stanley and Virginia Kathryne Evans Woltosz Theatre. All GPAC LIVE performances are free to view with registration.

“In the era of physical distancing, performing arts venues everywhere have had to innovate in order to share and celebrate the arts with audiences and communities,” said Amy Miller, Gogue Center director of programming and education. “With our GPAC LIVE series, we can continue to present incredible performances live from our very own stage — all while taking necessary safety and public health measures into consideration.”

Since its pivot to online programming last spring, the Gogue Center has broadcast a variety of performing arts content, from virtual concerts like GPAC LIVE and CMS: Front Row to the center’s interactive Talkback Thursday conversation series airing on Facebook and YouTube.

In addition to their live performances at the Gogue Center, all three musicians featured in the Alabama Artists Series will participate in a Talkback Thursday interview before their concert appearance and present livestreamed K-12 school performances and virtual master classes with Auburn students.

Miller sees the Alabama Artists Series as an excellent way for the Gogue Center to further amplify its commitment to celebrating the incredible artistic diversity found in Alabama’s different geographic regions.

“Just like our Kennedy Center Couch Concert in June, these three upcoming concerts highlight the breadth of musical artistry that exists throughout our state,” Miller said.

White is an acclaimed singer-songwriter who lives in Florence. He has cultivated a two-decade music career in Nashville, first as a solo artist and from 2008 to 2014 as a member of the Grammy Award-winning duo The Civil Wars.

In 2016, White relaunched his solo career with the album “Beulah” and last year released “The Hurting Kind,” a tribute album to the country music of his childhood. He is a cofounder of the Florence/Muscle Shoals-based Single Lock Records label and regularly tours with other Single Lock artists.

Duhé, born near Mobile, grew up on the Gulf Coast in a family of musicians with ties to the New Orleans music scene. Since 2016, she has released a series of singles, including the pop ballad “Happy Now,” as well as the 2018 EP “Dragon Mentality.”

Her collaborations include work with Tarro, Cool & Dre and the producer Zedd on “Happy Now.”

Essix is a Birmingham-based contemporary jazz artist who has released 25 full-length albums over a prolific three-decade career. His latest effort, “Songs From The Deep,” contains nine tracks all written, arranged and produced by Essix that revisit the favorite theme of his Birmingham, Southern roots.

For Essix, it is soul-revealing music that continues to chart his journey to reconcile love for his homeland with its tumultuous history.

Valley police have identified the two individuals who were found deceased inside a residence on Monday.

The man charged with killing an Auburn police officer in May 2019 was arraigned in Lee County court Friday.

Hundreds come out to downtown Loachapoka Saturday amid rainy weather and the ever looming coronavirus threat to enjoy the music, cooking, ware…

Jones spoke recently with the Opelika-Auburn News about his time in the Senate and his reelection campaign. Jones is running for reelection to a full, six-year term this year against former college football coach Tommy Tuberville, who counts Auburn among his many stops as a head coach.

This article has been updated since it was originally posted.

Auburn University administrators and faculty appear to be at loggerheads again over how much, or how little, discretion professors should have…