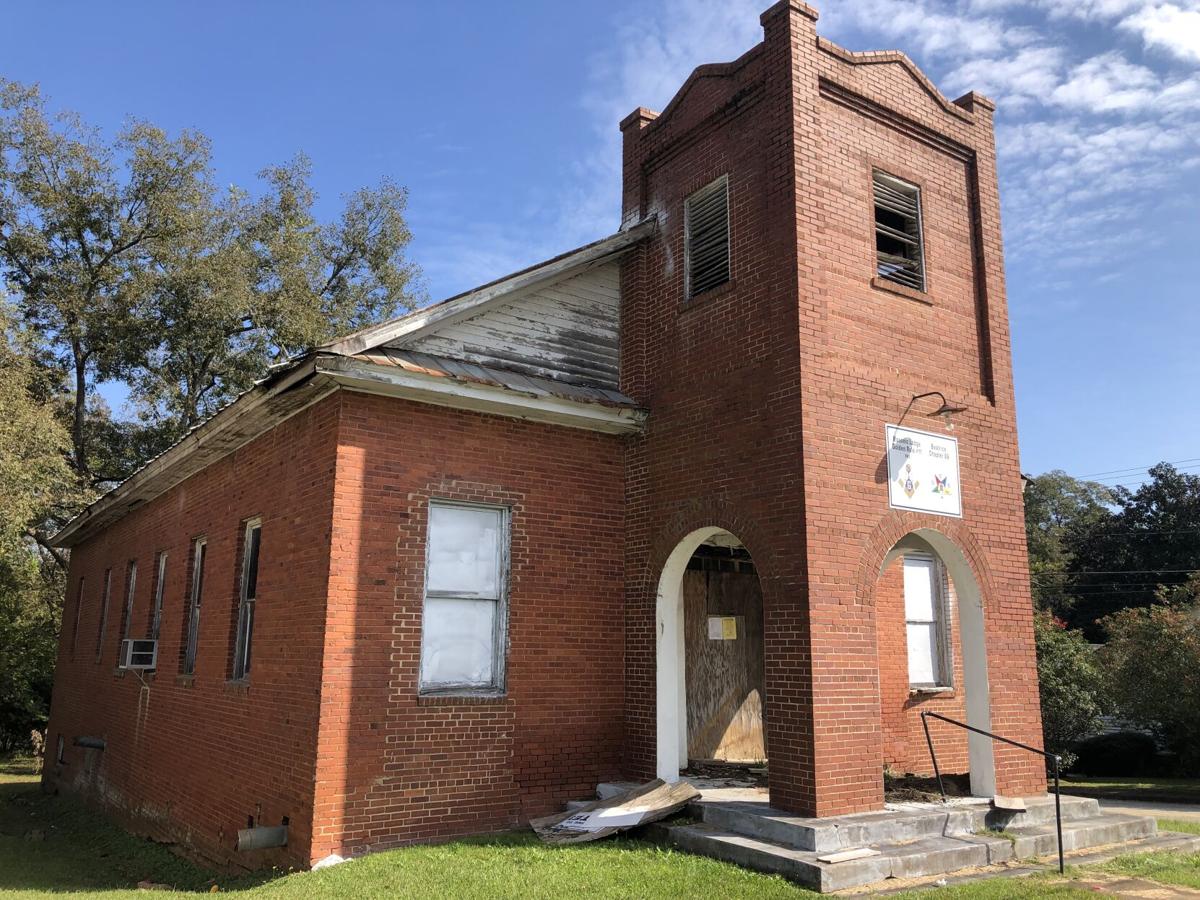 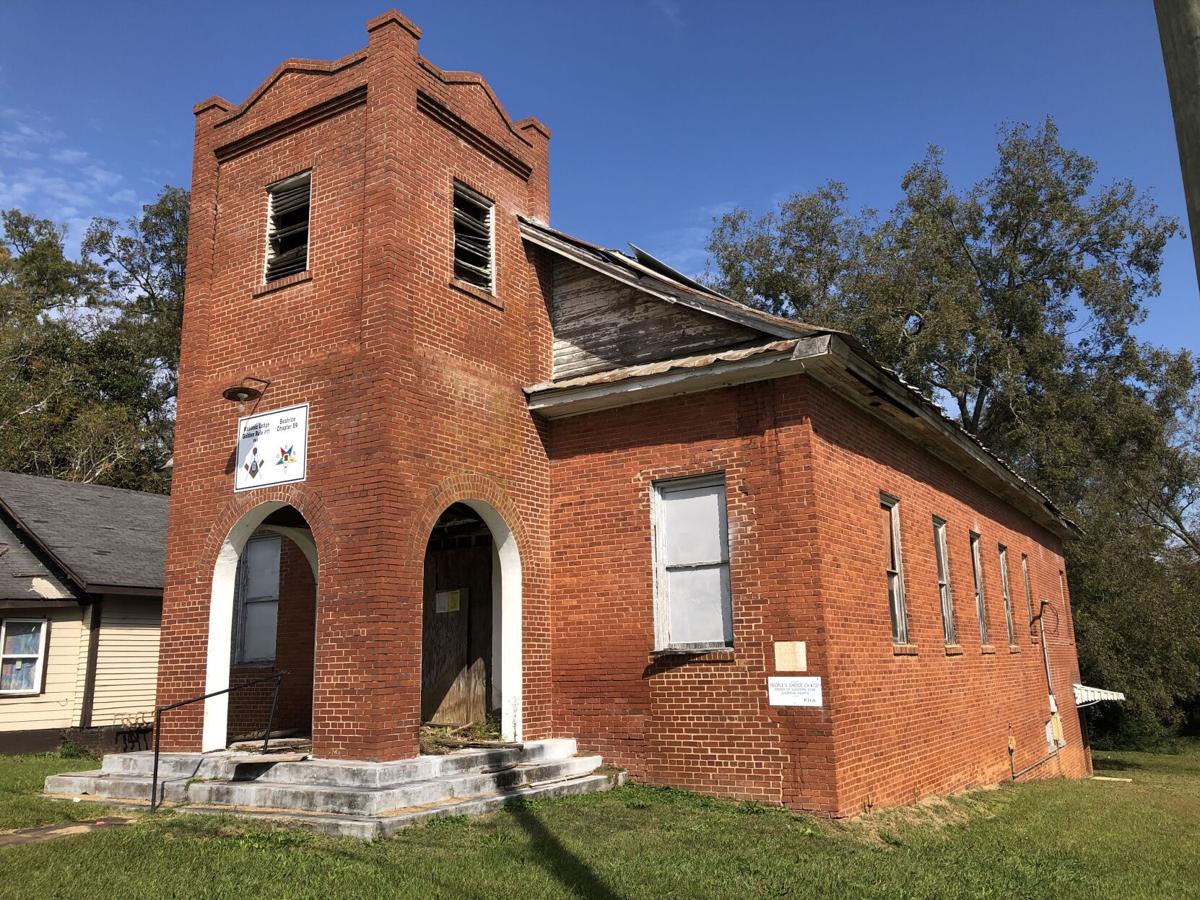 Three citizens at the Opelika City Council meeting Tuesday night voiced their concerns during a public hearing that the city is slowing losing its history.

They were talking about the Ferguson Chapel, at 315 S. 4th Street in Opelika, which was built in 1902 and is due to be condemned and demolished.

“We just lost the only mansion in our neighborhood, the Ward Funeral Home, then they just tore down the White Street Church in Auburn and now in less than a week they’re talking about demolishing this church,” said Oscar Penn, 63.

The Ward Funeral Home was originally home to one of the first Black doctors in Opelika, Dr. Eugene Lindsey. The building was demolished in 2019.

The old White Street Baptist Church in Auburn, which was demolished last week, was built in 1938 and was an important place for the African-American community, Auburn students and students involved in Greek life.

The Ferguson Chapel holds a special place in Penn’s heart because he grew up attending Bible school there. Penn also said he’s received a lot of calls from other citizens who are hoping to preserve the historic building.

“The preservation society has come in to save other buildings, so I was wondering why we can’t have that same opportunity,” Penn said. “If it gets demolished, it’d be another erasing of our history.”

According to the resolution, the condition of the building is dangerous and “unsafe to the extent that it creates a public nuisance to the citizens of Opelika.”

Derrick Baker, who inherited the building, said he’s had to go through a lot of channels to get approval to repair the building, and he asked the council to table the vote on the resolution.

“We can come back to give an update before the next council meeting,” Baker said. “In 30 days we can get started on the areas of concern, which include the bell in the front tower and the roof.”

Baker has contacted a structural engineer to assist in what needs to be done to repair the building.

“We want to restore it back to what it used to be in the community. It’s given support to the community for over 100 years,” he said.

Emily Key, a real estate investor and owner of Key Living Solutions, said she wanted to “be a voice” for the Ferguson Chapel building.

“I’m so grateful that Mr. Baker came because I thought I was going to be the only one to say that the building deserves to stand,” Key said. “It is a prominent feature of our community in that area, and I was going to be heartbroken if it got torn down,” she said.

The council decided to give the building six months to be fixed and repaired. Mayor Fuller and his staff were authorized to oversee the renovation and report back to the council.

If the repairs cannot be completed, the city will continue with the demolition of the building.

County commissioners back sheriff in rejection of constitutional carry permit

Alabama state legislators are interested in removing the state requirement to have a concealed carry permit, but in Lee County, officials worr…

Auburn redistricting could change who's representing you on City Council

Auburn’s City Council wards are being redistricted on account of updated census numbers showing a near 23,000 population increase in the last …

The cost of the $10 million project will be split 60-40 by Auburn Athletics and Verizon, the stadium's cellular carrier.