The order, issued by Ivey last week, requires face masks to be worn in most public places, indoors and out. It is set to expire July 31, unless the governor extends it into August.

Council members Kelley Griswold and Bob Parsons noted that they and their colleagues aren’t currently scheduled to meet again until Aug. 4, and each said there should be a local order in place if Ivey doesn’t extend her order past the end of July.

“I’d hate be in the situation we were a couple weeks ago,” said Griswold, referring to the council deliberations before Ivey’s order. “I believe we need to come to decision and have something waiting in the wings.”

Mayor Ron Anders and City Manager Jim Buston cautioned that any city mask order would have to be approved, by state law, by Dr. Scott Harris, the state health officer.

Anders speculated that if Harris didn’t prevail upon Ivey to extend her statewide order, the odds weren’t good that he would approve such an order for the city of Auburn.

Anders promised to stay in touch with Harris and other state officials and press the case for keeping the face mask rules in place.

Large gatherings and concerns about social distancing practices have forced politicians to rethink how they connect with others.

Alabamians, including those in schools and colleges, will be required to wear masks in public for at least another month. 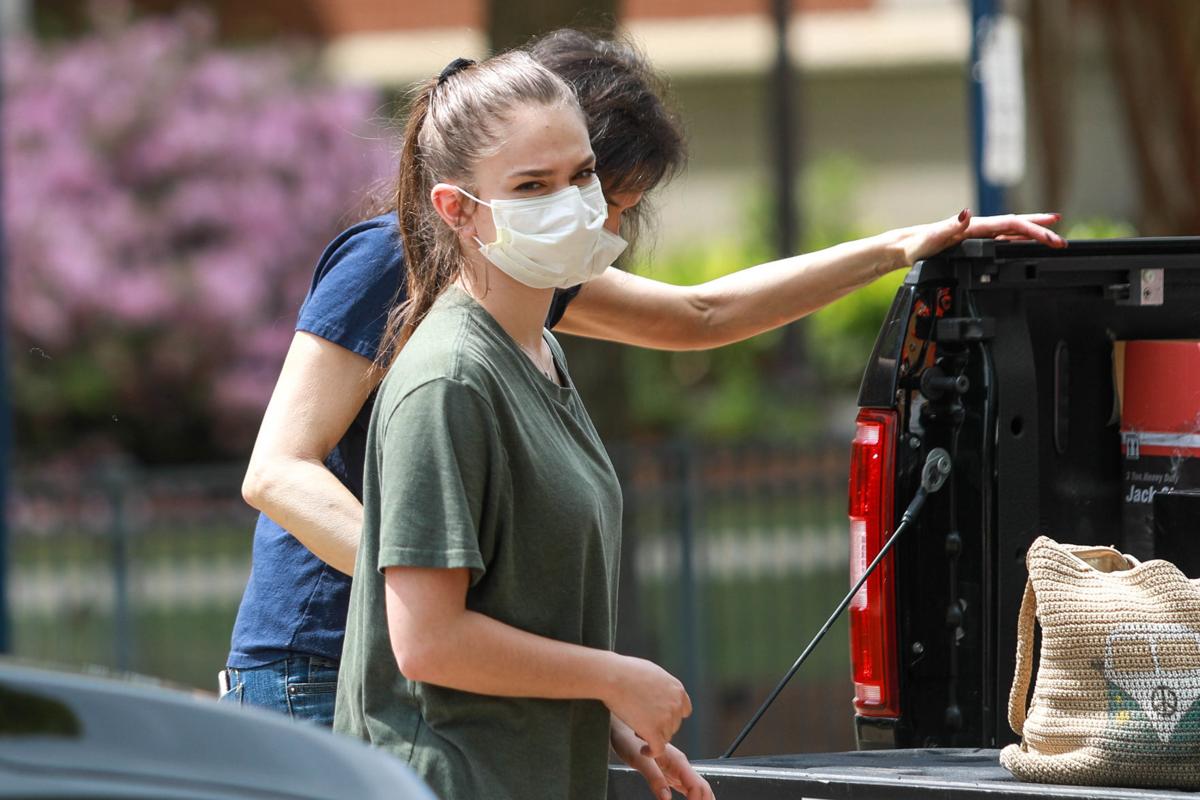 A woman wears a mask while moving out of the dorms in March. Auburn University students were forced to move out of on-campus housing early due to the COVID-19 outbreak. 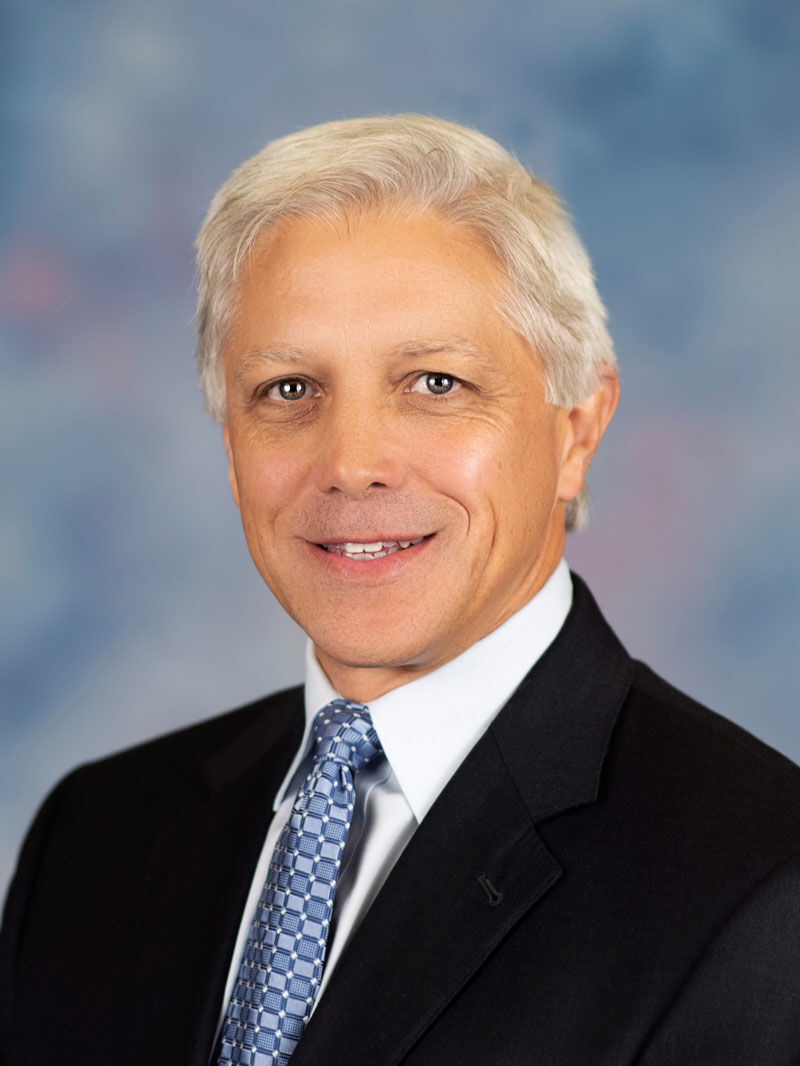 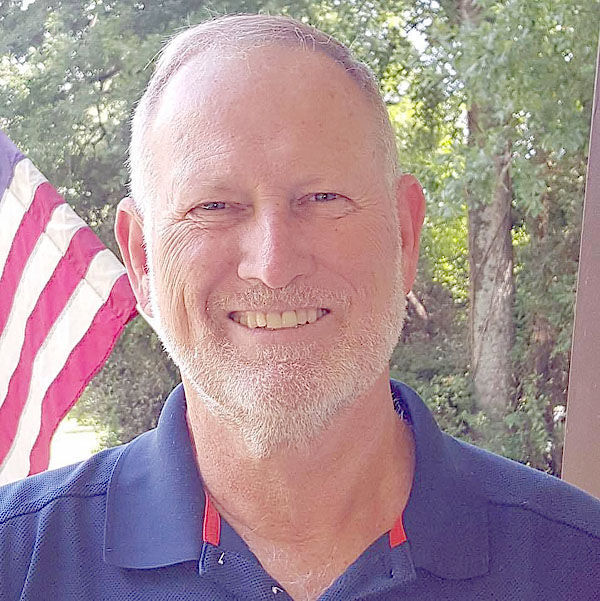