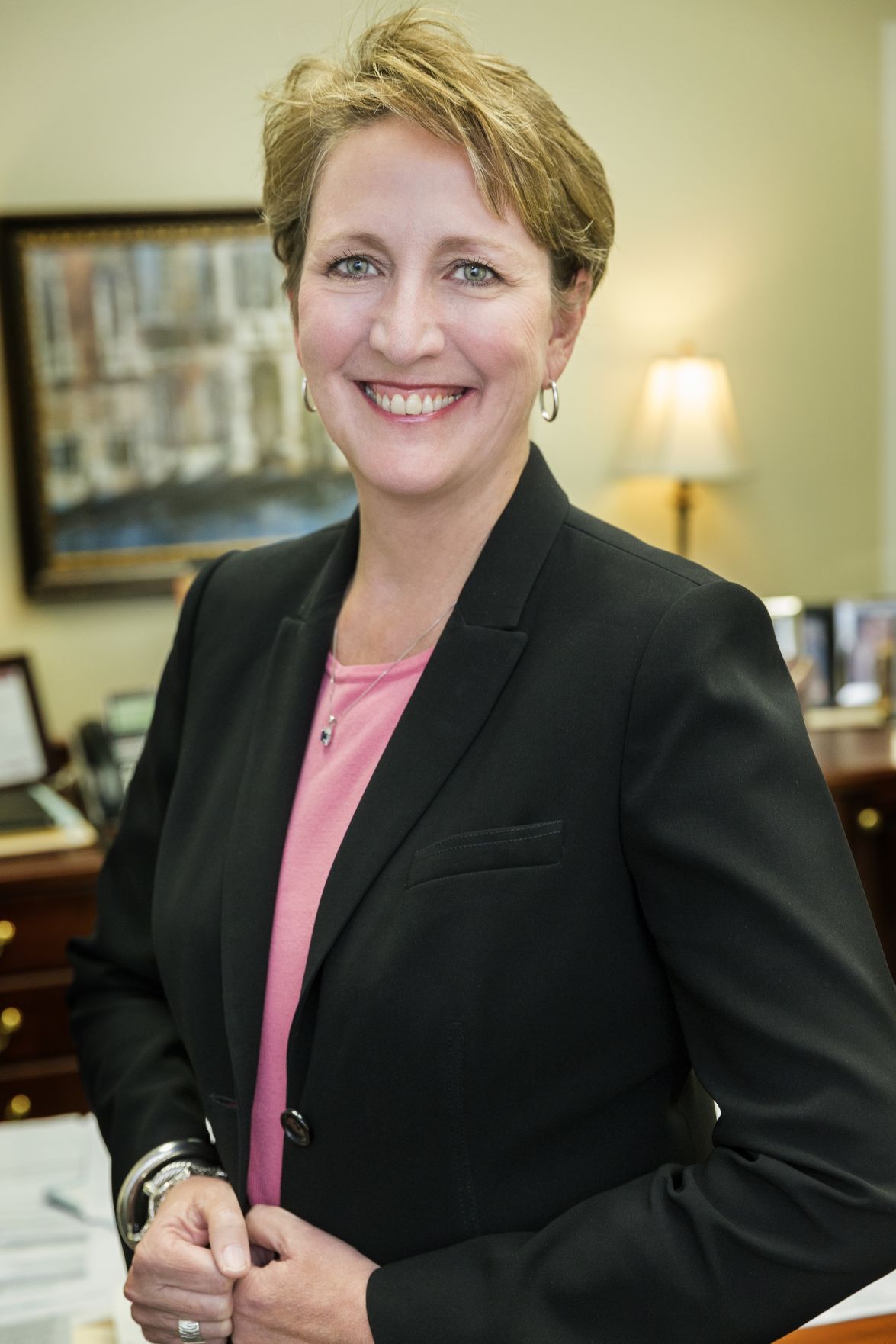 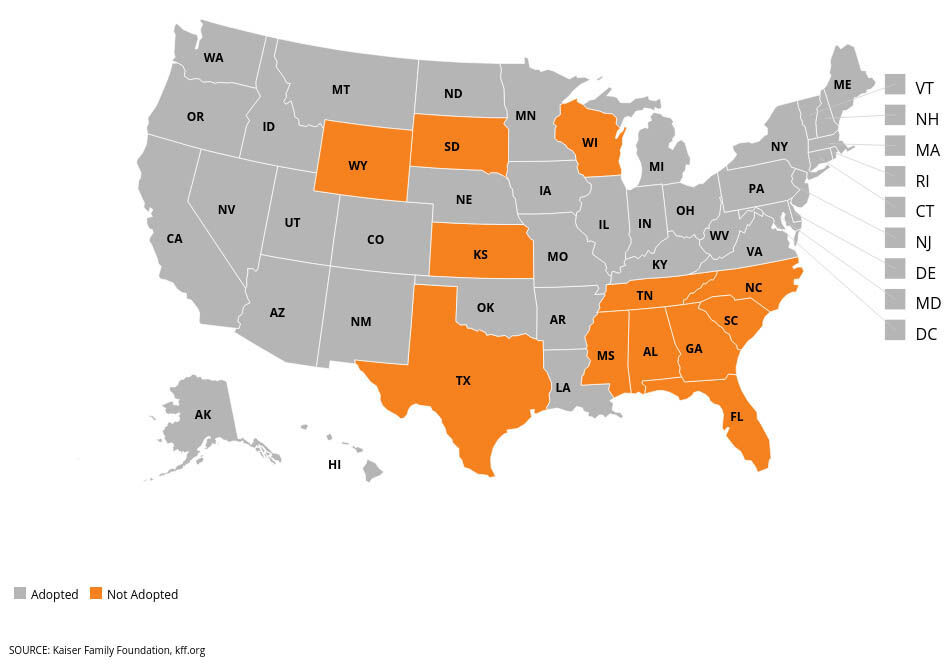 This 2018 Kaiser Family Foundation map shows the states that opted not to expand Medicaid under the Affordable Care Act. The foundation reports that four million more Americans would be covered should all the states opt in. 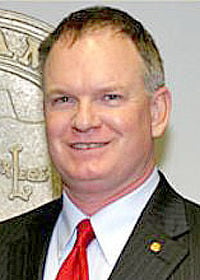 Alabama legislators say they might consider expanding the state’s Medicaid coverage, thanks to a new push by the Biden administration. Meanwhile, leaders at East Alabama Medical Center welcomed the possibility.

The federal government already covers 78 percent of the state’s Medicaid costs. The proposed expansion could provide health care coverage to 350,000 more residents, with the federal match to exceed 90 percent.

Alabama Gov. Kay Ivey and legislative leaders said they are reviewing details of the nearly $2 trillion coronavirus relief package that includes new financial incentives for the states that have opted against expanding Medicaid to provide health coverage for more low-income Americans.

In addition to Alabama, the other states that have held out against the Medicaid expansion are: Florida, Georgia, Kansas, Mississippi, North Carolina, South Carolina, South Dakota, Tennessee, Texas, Wisconsin and Wyoming.

State Rep. Debbie Wood (R-Valley) and State Sen. Tom Whatley (R-Auburn) said their Republican colleagues are open to considering the proposal and crafting it to fit into the state’s budget.

Alabama and several other Southern states refused to expand Medicaid several years ago, when the Obama administration offered more funding through the Affordable Care Act.

Wood said the state’s struggles with pre- and post-natal care, coverage for the working poor and other issues have her and colleagues thinking about taking the money this time around.

“We’ve got a lot of people who want us to take a serious look at this. … There are people who make just a little too much to qualify for Medicaid right now,” Wood told the Opelika-Auburn News. “These are some very real issues that have touched us.”

State Rep. Jeremy Gray (D-Opelika) said his party is talking to the governor and legislative Republicans about the expansion.

“We’re not in a position as a state to turn down free money,” Gray said. “I’d vote for it twice if I could.”

Whatley is known around Montgomery as a budget hawk who is usually leery of new spending, but he agreed that the expansion should be looked at. He also noted that there are only 14 days left on the legislative calendar, so there might not be enough time left this spring to take up the matter.

The Auburn Republican wants to see what the expansion would look like and cost before he makes up his mind.

“It depends on the amount of money, what constraints are put on how it’s spent and what future obligations we’re looking at,” Whatley said. “I don’t think anybody should say yes or no before we see that information.”

“Our organization currently provides more than $63 million worth of uncompensated care each fiscal year,” Sam Price, EAMC’s chief financial officer, told the newspaper. “If Alabama does expand Medicaid, we would expect to see more individuals with access to health care coverage. Many of these individuals are gainfully employed and make too much money to qualify for Medicaid, but don’t make enough to be able to afford private insurance.”

Laura Grill, EAMC president and CEO, very much agreed with her CFO.

“It’s no secret that Alabama ranks near the bottom in many health-related lists,” Grill wrote in an email. “In part, it’s because hospitals in Alabama receive the lowest reimbursement from every payor, and the reimbursement from Medicare is the lowest in the nation. Providing health care coverage to more Alabamians will go a long way to help initiatives that will have a lasting impact on the health of our community, and our hospital, and our state.”

Grill acknowledged that emergency staff traffic increased in some states after the initial expansion under President Barack Obama; however, she said that was because so many people were new to the healthcare system.

“That’s likely because the residents who became qualified for Medicaid finally had insurance, but had not yet established a relationship with a primary care physician,” Grill pointed out. “And so when they experienced that first medical need, they turned to the only provider with which they did have an established relationship – emergency departments. Once they became more familiar with the health care arena, many found primary care doctors and established a medical home.’”

Dr. Don Williamson, president of the Alabama Hospital Association, said the calculations are complex because of the intricacies of how Alabama funds Medicaid. The cost will also depend on how many people are added to the rolls.

“Ensuring every Alabamian has access to quality health care is important to the governor and always has been a priority of hers. However, as she has made clear, the problem has always been how to pay for it. She is open to the discussion, but right now, we simply do not have all the facts. This is a massive package, and our finance department and Medicaid agency will need thoroughly review it before we can fully weigh in on this issue.”

Medicaid expansion under the Affordable Care Act allows people with family incomes less than 138% of the federal poverty limit— or around $17,000 for an individual and $29,000 for a family of three to qualify for Medicaid. Currently, Alabama’s Medicaid program covers very few able-bodied adults.

“The bulk of the people who will gain coverage are people who are working,” Jim Carnes, a policy analyst with Alabama Arise, an advocacy group for low-income Alabamians, told the Associated Press

Already, the federal government would pick up 90% of the cost of the expansion. A 2019 study by a University of Alabama at Birmingham projected the state’s cost would be about $250 million per year, but that the state would see a resulting boost in economic activity.

The federal relief bill offers a new incentive by giving states a 5% boost to the federal match over the next two years for the people they currently cover.

Democrats in the Alabama Senate have estimated that would generate an additional $900 million for the state.

“I just want to say to Governor Ivey, if not now, when?” Senate Minority Leader Bobby Singleton said in the press conference. “I don’t care if we call it ObamaCare. We could call it Kay-Care. It could be Alabama Health Care. We need to expand Medicaid and the time to do it is right now,” Singleton said.

Sen. Greg Albritton, the chairman of the Senate budget committee, expressed some skepticism about the incentives. He said the incentives sound enticing but said the state has “got to have the answers” before making a commitment.

Kim Chandler of the Associated Press contributed to this report.

This Kaiser Family Foundation fact sheet lays out some of numbers relevant to Alabama with regard to a possible Medicaid expansion.

This 2018 Kaiser Family Foundation map shows the states that opted not to expand Medicaid under the Affordable Care Act. The foundation reports that four million more Americans would be covered should all the states opt in. 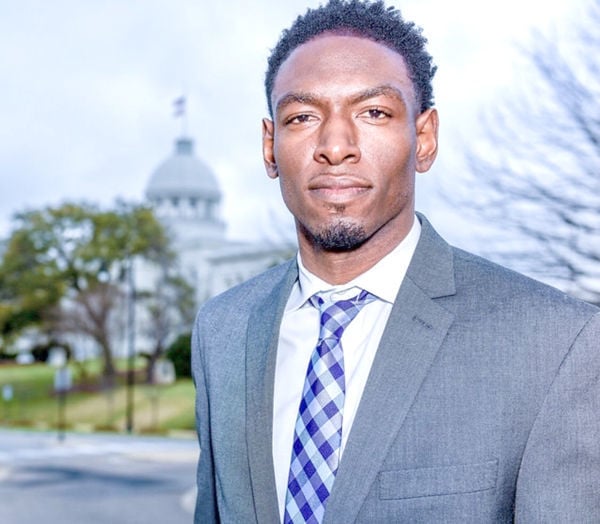