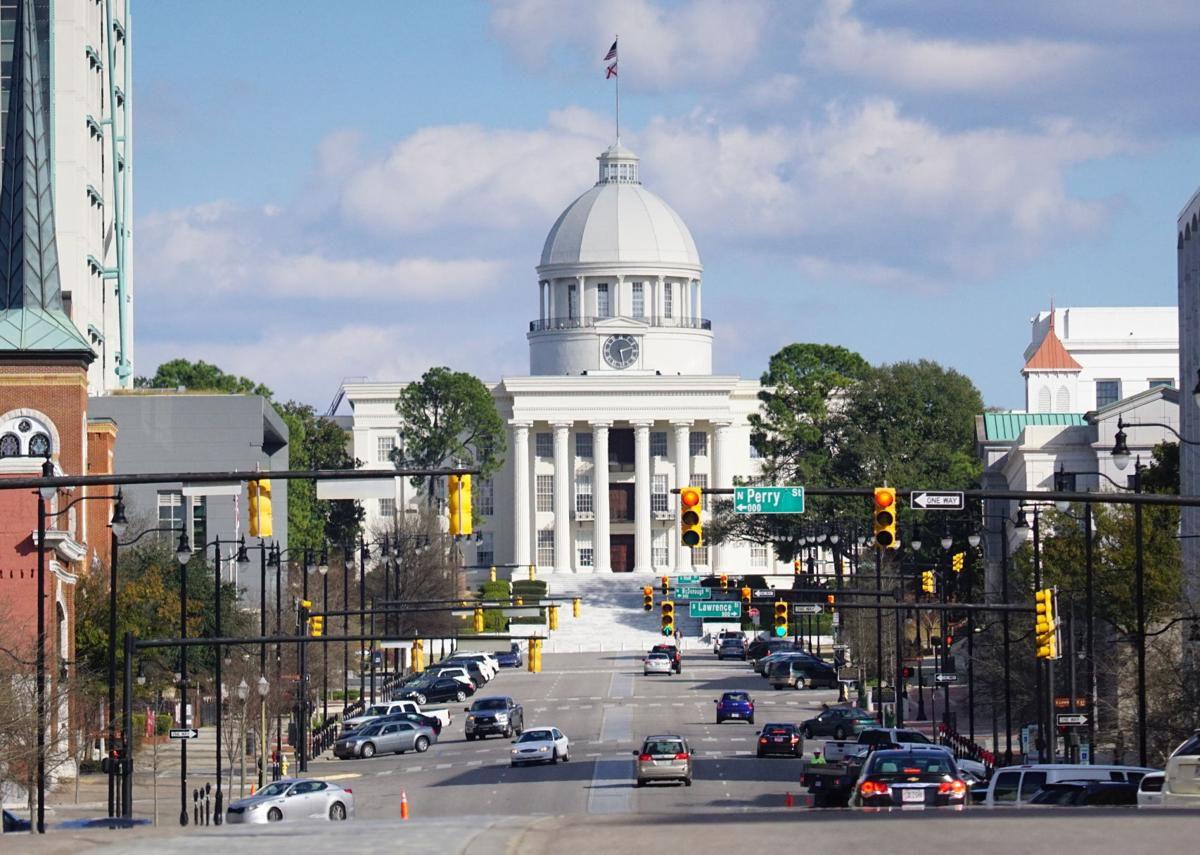 There is also Senate Majority Leader Del Marsh’s proposal to fund new scholarships at Alabama colleges and universities and beef up statewide broadband coverage by expanding gaming and creating a state lottery.

Debbie Wood (R-Valley) and Joe Lovvorn (R-Opelika) are all watching the proposal closely as it works through the Senate and the House.

“I think that, based upon whatever I’ve read so far, it has a great educational component to help individuals in our state pay for college," Wood said. "I think that is a big concern – it’s not just students, but families. Families used to be able to help their children, you know, to pay for their children to go to college, but it's become so costly and it's become a burden instead of a way of life. So, I think it's a really good deal.”

Lovvorn is a bit more wary than Wood, but he is interested in crafting some kind legislation to accomplish the goals laid out by the Marsh proposal, which would be subject to a state referendum in 2022 if passed.

“A lot of people in the district are interested in having a vote for a (state) lottery, but I haven’t had a lot of people who have contacted me interested in one for gaming,” Lovvorn said. “That does cloud the subject for me, and there’s a lot more questions than answers right now. … I look at it as my job to try to get the best package together for the people of Alabama that says they’re going to get to consider voting up or down on it.”

Deal reached to get Calif. kids back in classrooms

With ‘a heart to serve,' Erica Baker Norris sets sights on affordable housing in Opelika

Erica Baker Norris was raised by public servants in Opelika, and she always knew she wanted to follow in their footsteps.

Alabama's current Safer-at-Home order and mask mandate are set to expire Friday. Do you think Gov. Kay Ivey should extend the order and mandate?

Watch now: Couple get peace of mind with a new storm shelter with help from county, FEMA

It weighs 12.5 tons, has a dull green paint job and looks like an ugly shed for storing the lawnmower and other gardening tools, but Susie and…

Get a free hophornbeam bare root seedling on Saturday. Or a bluejack oak. (Those are trees!)

The city of Auburn will host its annual Arbor Day Celebration around town beginning Saturday at 8 a.m.

The 2019 tornado strike still haunts those police and firefighters who responded in its wake.

Alabama Power crews are working to restore electrical service in east Texas after last week’s winter storms shut down much of the Lone Star State.