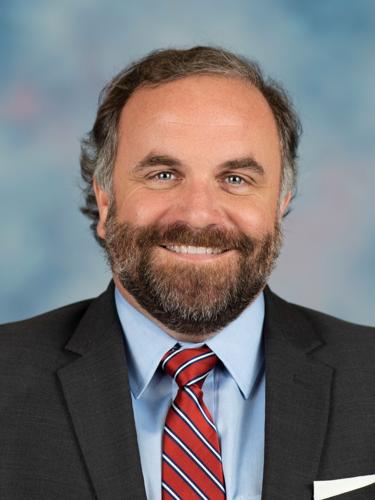 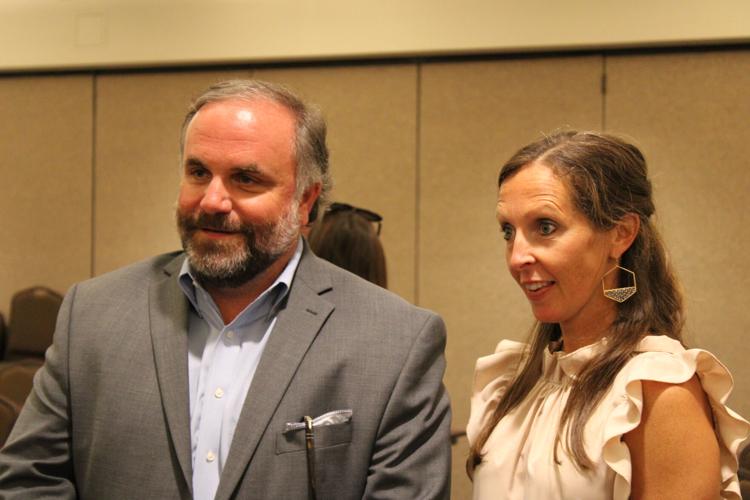 At the Lee County Meeting Center on May 31, Jay Hovey and his wife Anna Hovey let the news sink in that he has a one-vote lead over Tom Whatley after the provisional votes were counted.

Auburn city councilman Jay Hovey has qualified to run again for Ward 7. The announcement came through the City of Auburn’s Department of Affairs on June 28, the last day of qualification for the municipal elections.

Hovey has been in a tight race for State Senate District 27, against incumbent Tom Whatley. After what had appeared to be a one-point win in Hovey’s favor, the ALGOP’s Candidate Committee held a hearing regarding the race on Saturday in Birmingham. A provisional vote in Whatley’s favor was accepted and the election results were declared a tie.

According to Alabama code, that tie will be decided by a coin flip or other way of choosing a winner “by lot.” It’s not yet clear when that will happen.

Now that the municipal qualification cutoff date has expired, several incumbent city council members’ elections have been declared uncontested. Mayor Ron Anders, as well as Ward 3 Councilwoman Beth Witten and Ward 8 Councilman Tommy Dawson will all serve for another term beginning in November.

“Being the mayor of Auburn is an honor,” Anders told the Opelika-Auburn News on Tuesday evening. “Citizens of Auburn should expect that the people that they elect to serve them give their very best effort. I hope that’s what I’ve done over the last four years and I’m looking forward to continuing that effort for the next four years.”

The municipal elections will be held on Aug 23. The following residents have all qualified for the remaining council positions:

For Ward 1, incumbent Connie Fitch-Taylor is in her first term and is running for reelection. She is opposed by Arthur L. Dowdell Sr.

For Ward 2, incumbent Kelley Griswold is in his first term and is running for reelection. He is opposed by Paul West.

For Ward 4, Tyler Adams and Chad Leverette have both qualified to run. Incumbent Jennifer Stephens, who is filling the unexpired term of Brett Smith, will step down in November after the election.

For Ward 6, incumbent Bob Parsons, who is in his first term on the council, is running for reelection. He will be opposed by Phillip Pollard.

For Ward 7, Max Coblentz, and Greg Lane and incumbent Jay Hovey has all qualified to run.

At the Lee County Meeting Center on May 31, Jay Hovey and his wife Anna Hovey let the news sink in that he has a one-vote lead over Tom Whatley after the provisional votes were counted.