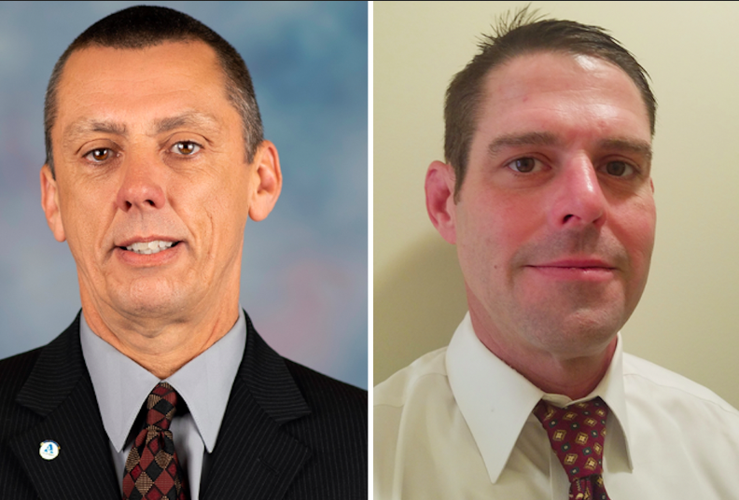 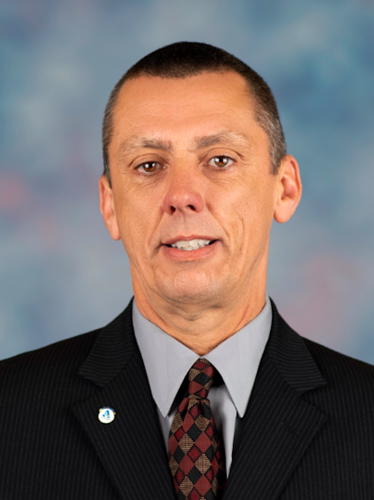 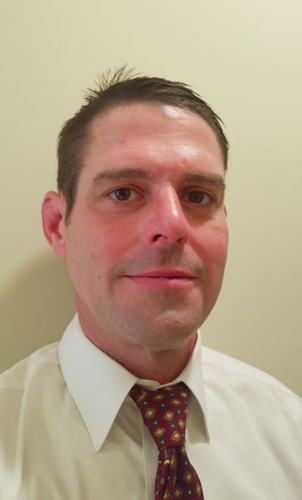 Phillip Pollard is running for the Ward 6 City Council position in the Auburn Municipal elections.

Parsons is a fire inspector who became a U.S. citizen after growing up in Australia.

Pollard is a stay-at-home dad with more than a decade of experience working with the city.

The two men plan to attend a forum on Monday at 6 p.m. at the Auburn Chamber Building.

Bob Parsons is the incumbent candidate for Ward 6 in Auburn’s municipal elections. He is serving in his first term.

Parsons is originally from Australia but has lived in Auburn since 1998. He became a U.S. citizen in 2008.

Parsons graduated from Sydney Technical College with a certificate in barbering. Now a fire inspector for the City of Opelika, he has worked as a 911 dispatcher and a fire fighter and has been an employee with the City of Opelika for 23 years.

Parsons said he ran for office in 2018 because he felt there was a lack of neighborhood representation on the Auburn City Council at the time. He says he wanted Ward 6 to add to the city conversation, and that the demographics of Ward 6 motivated him to run.

Since taking office, Parsons has supported Auburn’s short-term rental ordinance and pushed for city meetings to be livestreamed. He originally ran on the idea of council transparency.

If reelected, he wants to continue to push for Auburn’s greenway and blueway connectivity plan.

Phillip Pollard grew up in Huntsville but came to Auburn in 2002 as a college student, where he studied both electrical engineering and public administration at Auburn University.

Pollard has lived in Ward 6 for the past 20 years.

A stay-at-home dad for the past four years, he previously worked for the City of Auburn for 14 years and held the job of coordinator for the Environmental Services Recycling and Garbage divisions when he left.

Pollard says a conversation with his son about civics spurred him to run for office. He said he had been considering doing volunteer work and that there was nothing “more volunteer” than city council.

“The more I thought about it, the more important it’s been to me, and so it’s kind of brought me to this point,” Pollard said. “My slogan is: ‘Vote tough and vote local.’”

If elected, he will ask the tough questions, he says. He feels his experience working for the city will be beneficial, as he got to see many decisions from the ground up. It’s better to have a good head on your shoulders, he said, than to be a career politician.

Pollard says he is for smaller government and will do more with what the city already has.

Experience: 14 years working for the City of Auburn

Amendment One, known as Aniah’s Law, passes with overwhelming support from voters across the state

Auburn Mayor Ron Anders said he’s proud of the state of Alabama for passing Amendment One, also known as Aniah’s Law, Tuesday during the general election.

The day after her landslide election win, Alabama Gov. Kay Ivey was in Auburn on Wednesday for a groundbreaking ceremony at a new $11.8 million state laboratory.

Nov. 8 election: Jay Hovey and Sherri Reese face off to be State Senator of District 27

Republican incumbent Mike Rogers will return to office as U.S. Representative of Alabama’s 3rd Congressional District after cumulating nearly 71% of the vote across the district and defeating three opponents.

Incumbent Joe Lovvorn will represent District 79 for another term

Republican incumbent Joe Lovvorn will return to his seat as the State Representative for District 79 after defeating Libertarian candidate Amanda Frison.

Republican incumbent Debbie Wood has been reelected as the Alabama Representative of District 38 after defeating Libertarian candidate Charles Temm Jr. in the general election on Tuesday.

Gingerbread and glühwein: The best Christmas markets in Europe this year

Gingerbread and glühwein: The best Christmas markets in Europe this year

Phillip Pollard is running for the Ward 6 City Council position in the Auburn Municipal elections.