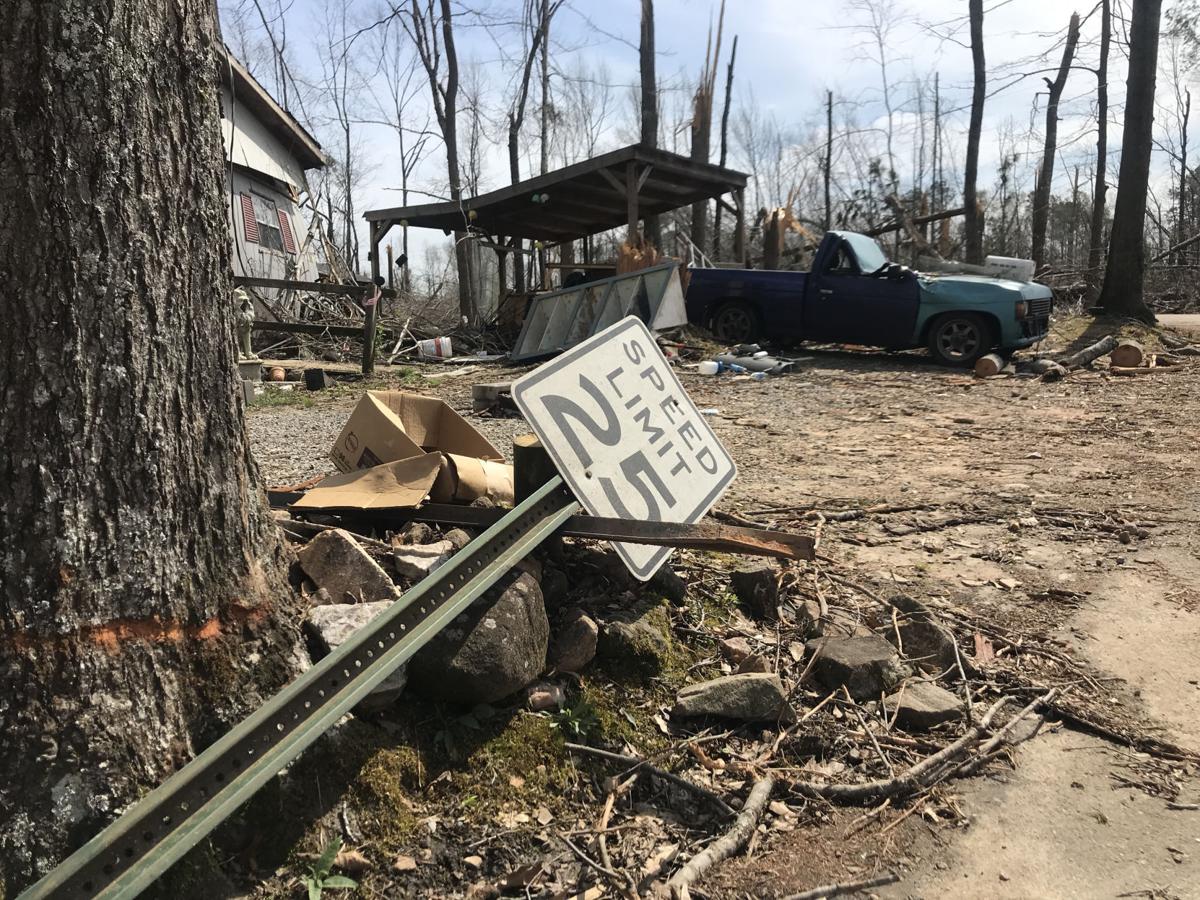 File photo — A speed limit sign lays on the ground on Lee Road 319 due to the damage caused by a tornado on March 3, 2019 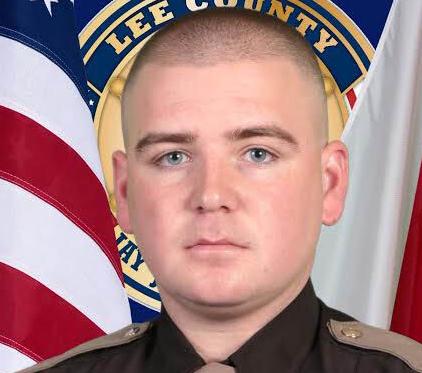 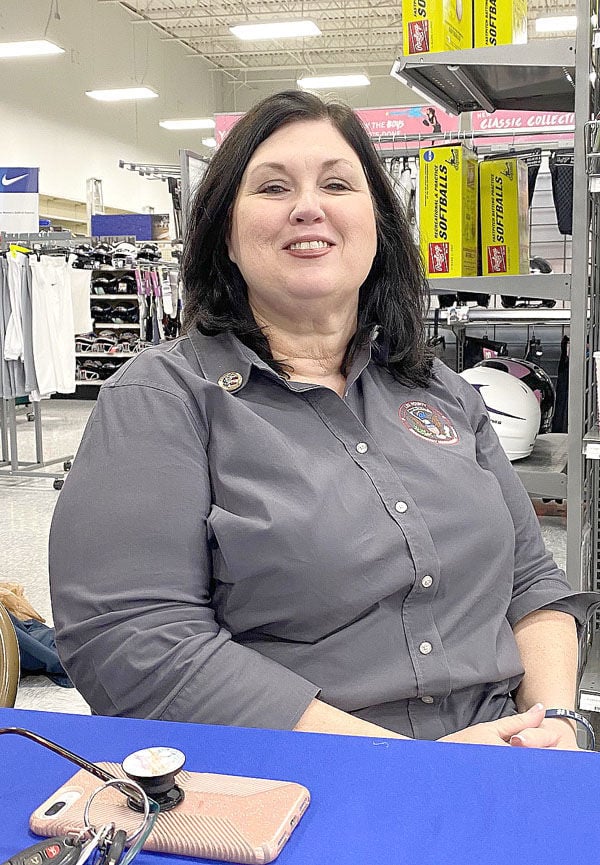 Lee County Emergency Management Agency Director Rita Smith will update the county commission on the status of the agency. 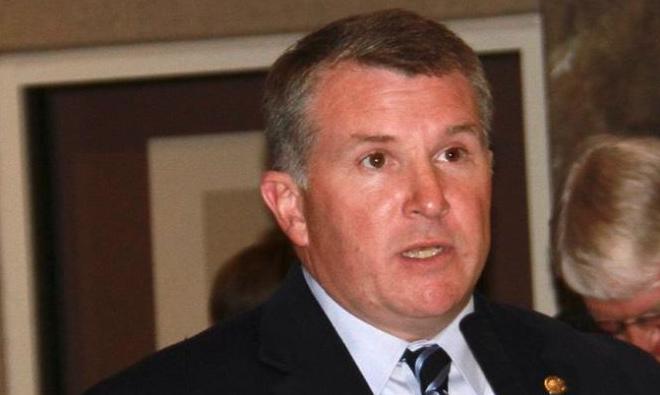 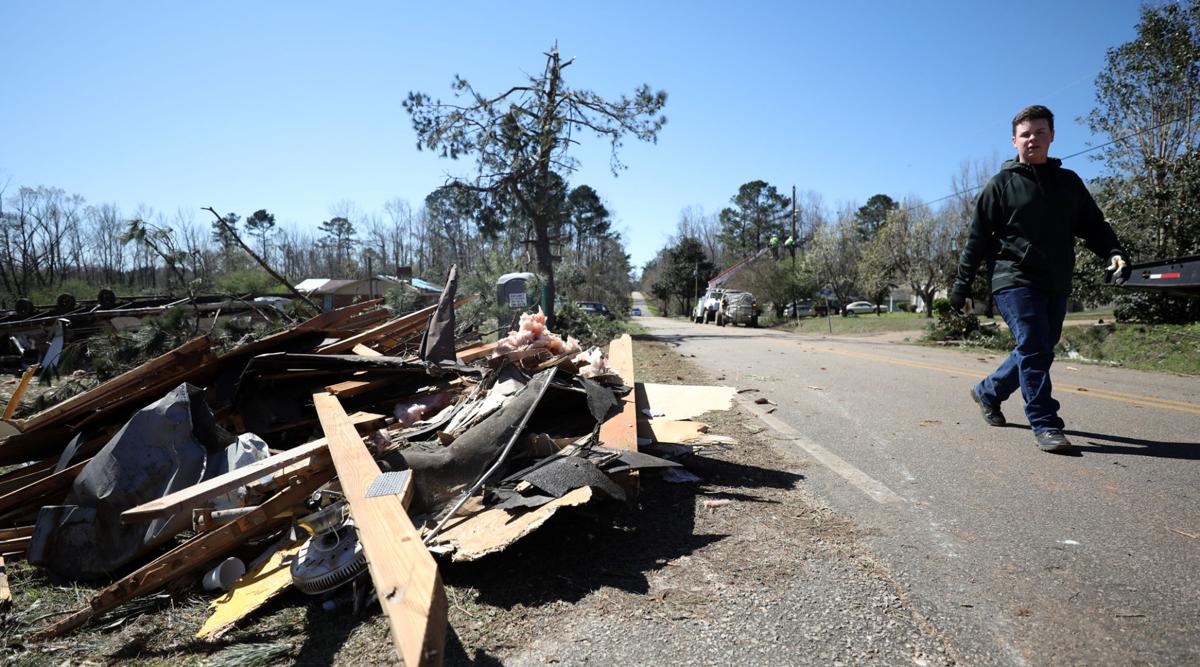 Austin King, 15, of Smiths Station High School, walks past a pile of debris on Tuesday, March 5, 2019, as he helps with cleanup efforts on Lee County Road 294.

The 2019 tornado strike still haunts those police and firefighters who responded in its wake.

“We were all sitting under the awning at Providence Baptist Church because it was raining like really, really hard, and then came out on the radio that there was a large tornado on the ground,” recalled Lee County Sheriff’s Investigator Greg Sumner, who was a road deputy at the time.

That first call sent Sumner and his fellow deputies to the area around Marvyn Parkway and Lee Road 38. They fought the wind and rain all the way south down Marvyn Parkway.

“We never actually saw the tornado as it came through, but then we could barely see. I mean we were running lights and sirens, but there was so much rain that we barely made it through some portions of the road. … It was just raining so hard; it was almost going sideways,” said Sumner, who has been with the Lee County Sheriff’s Office for over seven years.

Sumner made it to Lee Road 38 before he saw the first signs of what had just happened.

“There was probably one of the biggest trees I’ve ever seen laid down lay through the middle of the road … we couldn’t get any further,” he said.

Sumner and the other deputies got out of their cruisers to have a look.

“I just saw trees just laid down everywhere and it was just all flat,” Sumner said. “The road was filled with debris from houses and trees. I mean, it was just complete devastation. … It didn’t seem like there was a single thing standing, other than people walking around.”

At the sceneSumner worked his way into a nearby neighborhood to help victims trapped there by downed trees blocking their entry road. He asked residents who owned ATVs to help him transport the injured out to staging areas that could be reached by ambulances – a mile long round trip that he made “dozens” of times that day and night. One of those victims was Robert Burroughs, an Alabama state trooper whose injuries kept him out of work for three months.

Meanwhile, some of Beauregard’s volunteer firefighters were mustering at the scene on Lee Road 38.

It was there that they saw a second tornado further south, crossing Marvyn Parkway on its way east to Smiths Station.

“It was real tough, I’ve never seen a scene expand so fast,” said Michael Holden, who was one of the volunteers that day, along with his dad, Beauregard Fire Chief Mike Holden. “We were boots on the ground, a mile away from that second tornado. That’s when we were like, ‘OK, let’s pull back and assess the situation.”

Meanwhile, a few miles north, Rita Smith and her colleagues from the Lee County Emergency Management Agency were busy setting up a command center at Beauregard High School to handle the influx of media, volunteers and first responders who would stream flood the zone over the next few days.

The areas around Beauregard and Smiths Station teemed with heavy equipment, volunteers waving axes and chain saws and police and firefighters performing rescues and making sure that no residents put themselves in harm’s way trying to salvage what was left of their homes and belongings.

Bodies recovered from the different scenes started coming into the school overnight; by daylight the next day, Beauregard High School transformed into something Smith had never seen before.

“The national media had already come and it smelled like war (at the high school),” Smith said. “There was mud and blood, people walking with blankets and pillows to go into the school. Death notifications were being made.”

State legislator and Auburn firefighter Joe Lovvorn was sent out to help with rescue and recovery initially, then he was reassigned to one of the toughest details: working with Coroner Bill Harris to identify the deceased.

“It certainly comes back to you as a father, a husband and a son. With family, friends and the Good Lord, you get through it,” Lovvorn said.

Facial recognition tech being tested for US flights

Facial recognition tech being tested for US flights

Lee County and the Beauregard community lost 23 people two years ago today in an EF-4 tornado.

File photo — A speed limit sign lays on the ground on Lee Road 319 due to the damage caused by a tornado on March 3, 2019

Lee County Emergency Management Agency Director Rita Smith will update the county commission on the status of the agency.

Austin King, 15, of Smiths Station High School, walks past a pile of debris on Tuesday, March 5, 2019, as he helps with cleanup efforts on Lee County Road 294.