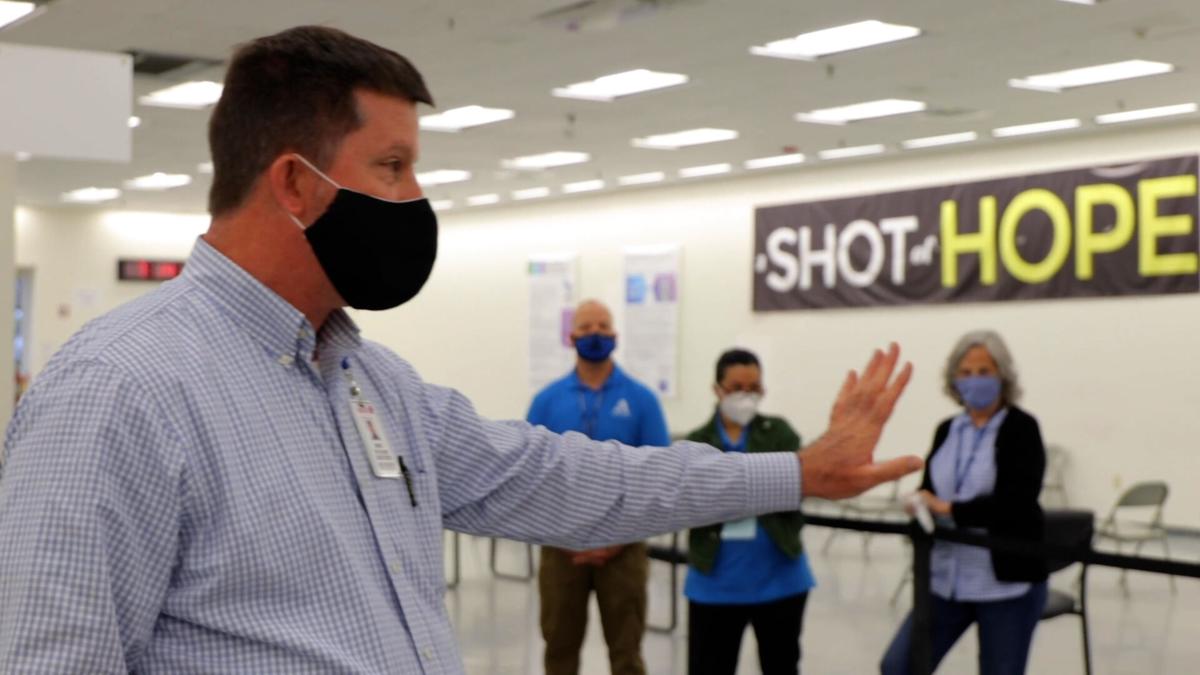 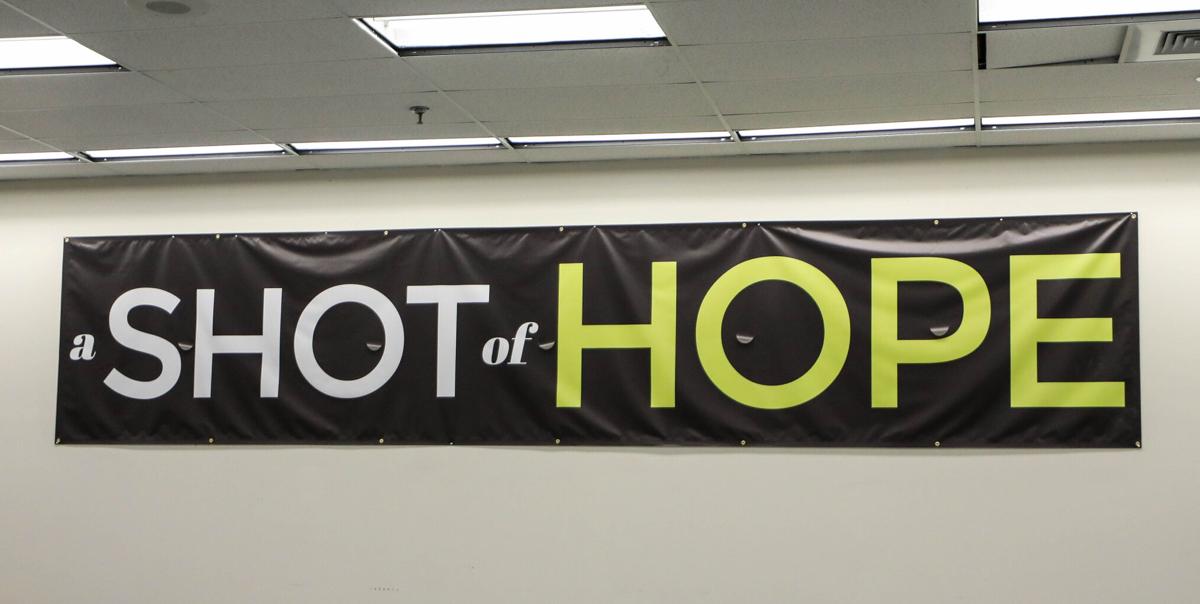 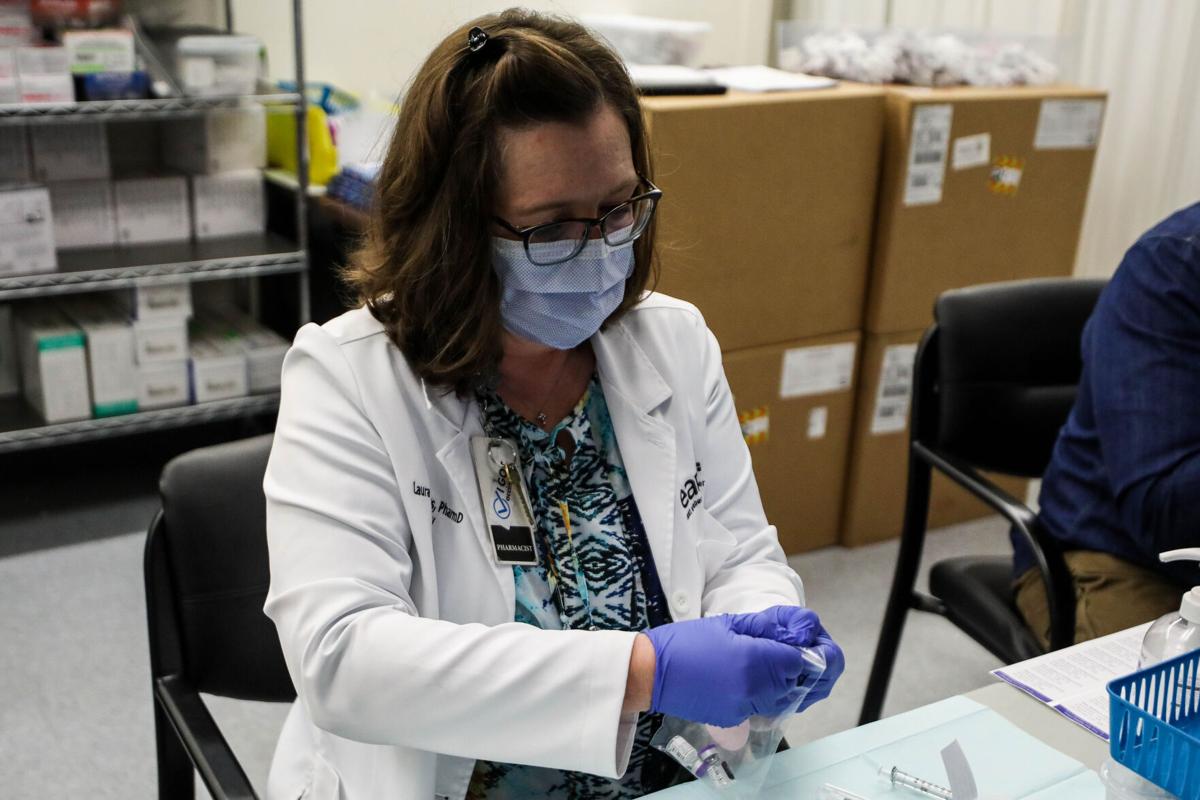 Officials with the East Alabama Medical Center recognized and thanked the city of Auburn for its help in creating the COVID-19 Community Vaccination Clinic and helping residents of East Alabama get vaccinated against the coronavirus at the city council’s Tuesday night meeting.

Bruce Zartman, vice president of support operations with EAMC, said the creation of the clinic in the old Tuesday Morning building off of Opelika Road wouldn’t have been possible without the help and cooperation of the cities of Auburn and Opelika.

Zartman said he met with Mayor Ron Anders on Jan. 20 in order to figure out ways to provide coronavirus vaccines for the community, and City Manager Megan McGowen Crouch was able to secure a lease for the Tuesday Morning building just two days later and proceeded to spend the next two weeks upgrading the building’s HVAC systems and utilities in order to host the clinic.

“We went live Feb. 1, and by that Thursday we were seeing 1,000 people a day,” Zartman said. “The city of Auburn just showed up, and I can’t explain how well they showed up. … When team members come to play, they cannot lose. So, thank you so very much. Through that effort, we touched so many people and saved lives. 91,000 vaccines were given at Tuesday Morning.”

Anders said the decision to unite with EAMC against the coronavirus pandemic was one that would impact the entire community, and even though there was only a brief time to plan, Anders said it was obvious to him that the cause was something the community needed to put all of its resources behind.

Anders said the city spent a total of $136,000 towards the clinic’s operations, city staff spent a combined 3,150 hours manning registration tables and making sure that all visitors to the vaccination clinic felt welcome while public safety officials worked over 1,100 hours to ensure the safety and traffic flow of the clinic.

The mayor also gave a special thanks to Joe Davis with the Auburn United Methodist Church for helping organize about 1,200 volunteers from the community to help man the clinic over the course of a combined 8,900 volunteer hours as well as the Auburn Chamber of Commerce and the A-O Tourism Bureau to help provide meals for the volunteers.

“Understand this: there was an investment made,” Anders said. “That’s a lot of money, but when you consider vaccinating 91,000 people, it was a small price to pay to make sure our community was taken care of.”

Zartman thanked the city again and presented the mayor with official placards from EAMC commemorating the support Auburn gave in fighting against the pandemic.

“We absolutely couldn’t have done it without your support,” Zartman said. “This community is unmatched, and when we were faced with a challenge, y’all showed up. I thank you so very much. I cannot give you the words for how thankful I am for what you’ve done.”

A request to waive the 15-foot ground story height minimum for The Tracks, a planned project on property at West Glenn Avenue, was denied afte…

A new walking trail in Loachapoka has been dedicated to the woman who fought for its creation for years.

Lee County in no hurry to spend $33M in federal help

The good news is that $33 million in federal stimulus money has been earmarked for Lee County to spend on roads, sewers, broadband, bridge rep…

Opelika's Youth Incarceration Prevention Program is already a big success, and the numbers show it