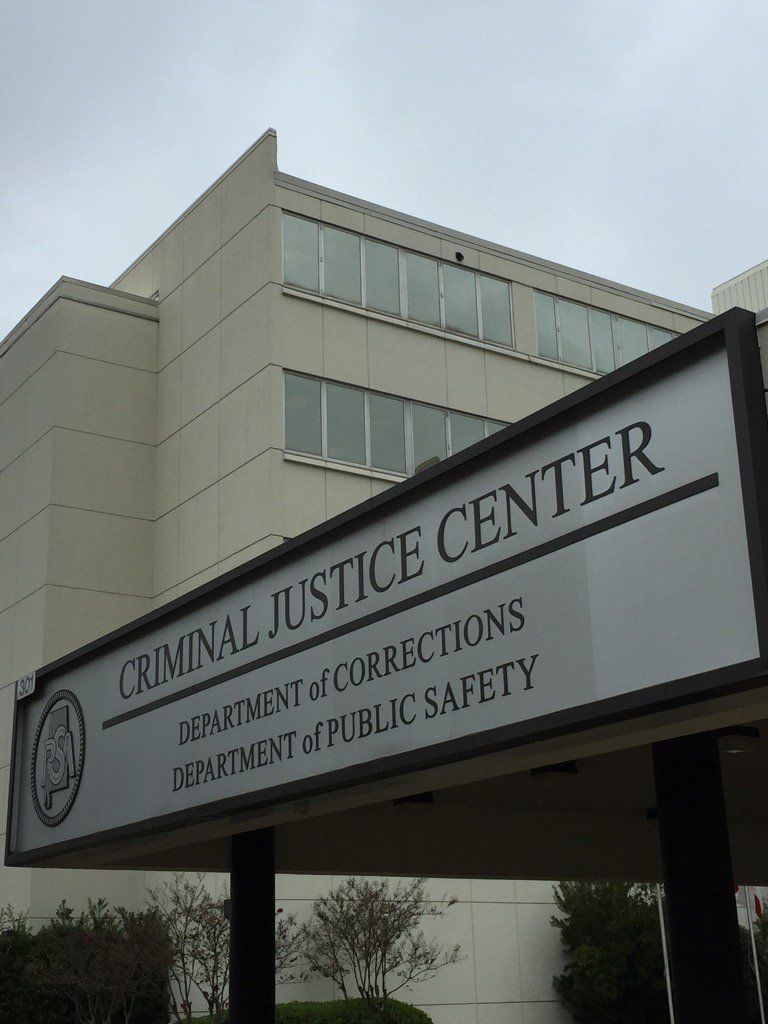 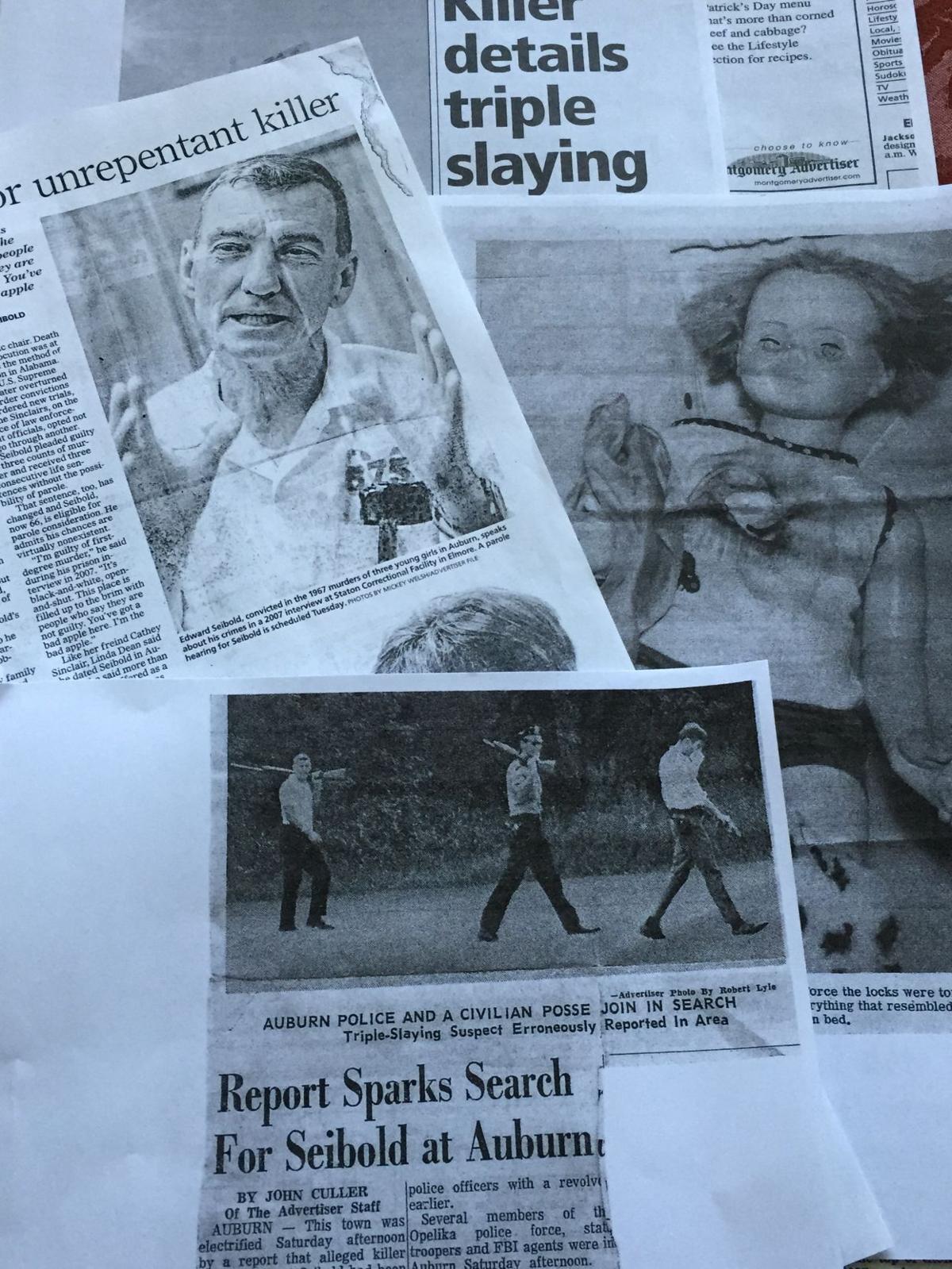 Old newspaper clippings show headlines from over the years in reference to the 1967 murders committed by Edward Seibold in Auburn. 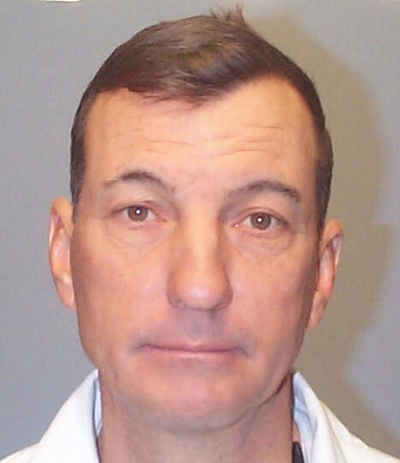 MONTGOMERY – Convicted killer Edward Seibold will remain in prison at least another five years and “pay another installment on his life” for the horrific murder of two young girls and a teen sister in what many consider the most notorious crime in Auburn’s history.

Seibold, now in his 70s and serving prison time in Elmore, is one of the longest-serving inmates in the Alabama Prison System, having escaped the electric chair after a U.S. Supreme Court ruling in the early 1970s.

He was convicted for the Sept. 6, 1967, murders of sisters Mary Lynn Sinclair, 9, and Elizabeth “Libba” Sinclair, 18; and Mary “MayMay” Durant, 8, a close next-door friend in the quiet Auburn neighborhood.

Seibold was angry over a denied romantic relationship with the oldest Sinclair sister, Cathey, and then her mother, Juanita, who along with a fourth sister, Faye, managed to escape during Seibold’s rampage after breaking into their home.

The mother was shot in the arm with a shotgun, but survived and went for help.

The two small girls were killed with a single blast in the bed they shared.

Seibold found Libba in the hallway and killed her by slitting her throat with a hatchet.

Fifty years later on Wednesday morning, Seibold’s case went before the parole board in a bid for his freedom.

No one attended and filled any of the chairs on the side of Seibold during the hearing, including Seibold himself, who under prison and parole guidelines was not allowed to attend and hear testimony.

The room was filled, however, on the victims’ side, where survivors Cathey, Faye and their mother were surrounded by numerous friends from Lee County and a few others from around the nation, several of whom flew here just for the hearing and to plea for the board to deny Seibold his freedom.

Alabama law requires that Seibold be allowed a parole hearing every five years.

The board heard testimony and, quickly after, ruled to deny him freedom, setting his next required parole hearing for 2022.

“I’m just so thankful the family can have peace for a while longer and not be afraid,” Chief Register said.

The most dramatic moments of the hearing came when Cathey Sinclair, Seibold’s primary target in the slayings, made an emotional plea to the three-member parole board to spare her family from further fear of Seibold returning “to finish the job.”

That same concern was the underlying theme in most of Wednesday’s testimony from other speakers, and also in dozens of letters and emails sent from residents in the Auburn community who expressed fear should Seibold be freed.

Some of them were residents who remember the tragedy when it occurred, after which a manhunt was launched that, during one search, included more than 100 armed citizens in a posse reacting to a rumor Seibold was spotted in nearby woods.

Seibold eventually was spotted in Miami by a woman who recognized his picture from a national magazine reporting on the case, and FBI agents found and arrested him.

‘I should have stayed’

Cathey became tearful when pleading her case, having endured the loss of her sisters for 50 years.

“He stalked our family for months,” she reminded the board from its case files. “He hid in the woods. He planned to kill the whole family.”

She painfully recalled details of the case, but then began sharing guilt and remorse for not having done more to help her slain sisters.

She had hidden when the chaos began and escaped through a basement window while Seibold, methodically moving room-to-room upstairs and even blasting a doll during his rage, tried to hunt her down.

“I should have stayed and tried to help, but it probably wouldn’t have helped,” she mourned.

Parole board chairman Cliff Walker, who before these words had moved the hearing along in a polite but business-like manner, now abruptly interrupted and tried to comfort her.

“Don’t blame yourself,” he said bluntly in a deep voice. “You could not do anything against a 12-gauge shotgun.”

‘You can protect us’

Cathey reminded the board that Seibold had told police “he planned to kill all the family,” even after his conviction and what she feels is a complete lack of remorse. She also issued a warning in reference to recent mass-murder shootings around the country.

“We’ve seen what can happen in the world when dangerous people aren’t taken seriously,” she said.

“You can protect us,” she pleaded with the board. “Please deny parole.”

Her sister Faye echoed the sentiments. “We’re asking you to deny parole, for as long as you can.”

“It’s been 50 years since it occurred, yet this still stands as possibly the most heinous crime ever to occur in Auburn,” Hughes said. “I can’t imagine what it would do to the family or community if this man is released.

“Please deny him parole,” Hughes said. “He needs to die in prison for this.”

The board, which along with Walker included Terry Davis and Lyn Head, briefly talked in private away from the microphones before again facing the one-sided audience with its verdict.

Walker announced the 2022 date in denying parole, and he questioned how anyone could ever allow Seibold freedom. He shared regret over the need for the family to endure hearings every five years, but for Seibold, he compared it to making car or mortgage payments, only with his life instead of money.

“He just paid an installment on his life for the next five years,” Walker said.

Parole was denied, and the family and friends, including the mother Sinclair at age 95, slowly began to disperse, including the officials who attended.

“The Pardons and Parole Board did absolutely the right thing in denying him the chance to ever set foot outside that prison,” Sheriff Jones said.

“It means so much to our family that our friends support us,” she said. “The fact that they KEEP supporting us is very important.”

She vowed that if Siebold is still alive in another five years, and so is she and her sister in the fight to keep him imprisoned, “we will keep coming.

Troy Turner is editor of the Opelika-Auburn News. He can be contacted at tturner@oanow.com.

Old newspaper clippings show headlines from over the years in reference to the 1967 murders committed by Edward Seibold in Auburn.