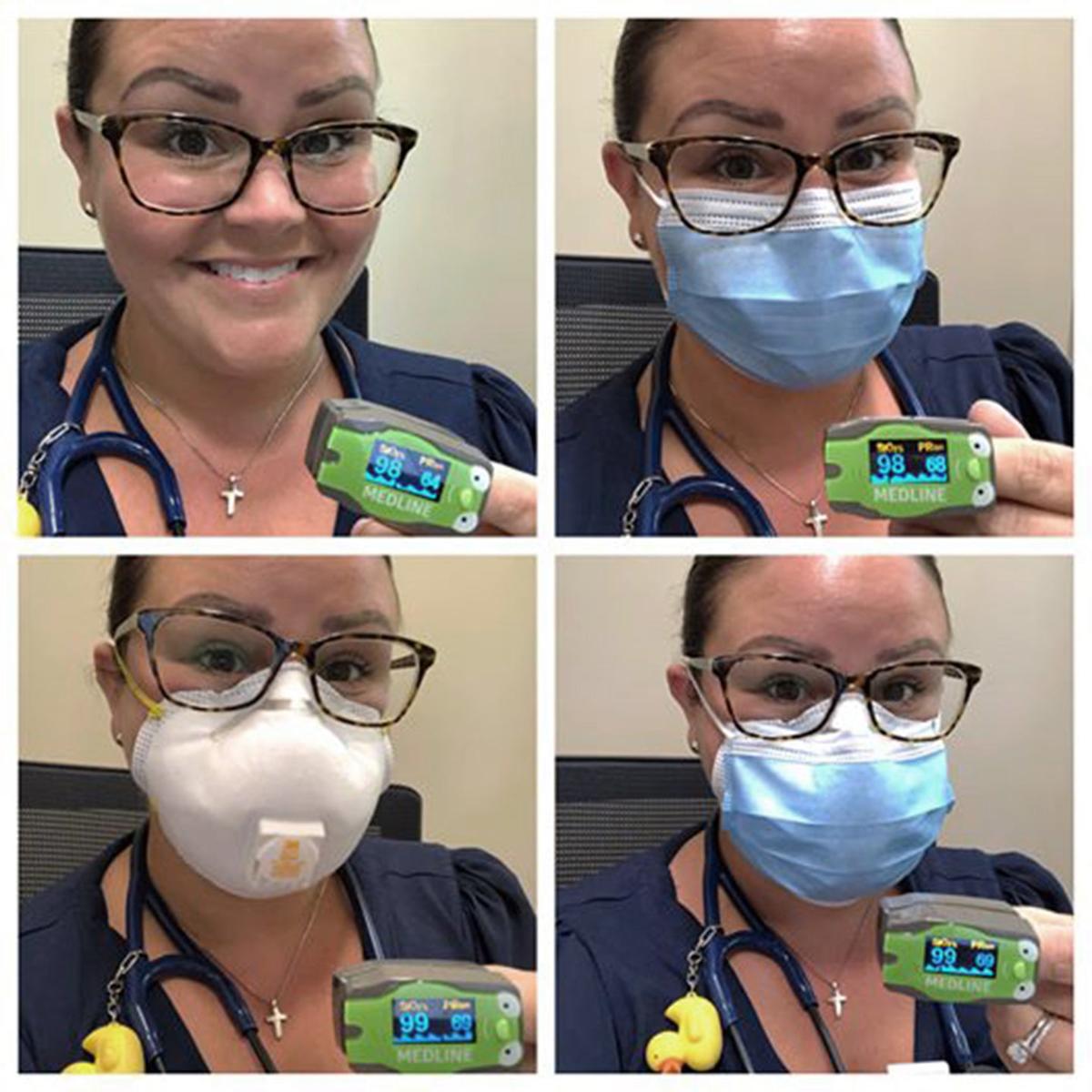 Dr. Megan Hall went viral on Facebook after publishing photos that showed her oxygen saturation levels remained consistent no matter what type of face mask she wore. The pediatrician hopes that both the public and officials have a "change of heart" about face coverings. (Courtesy Megan Hall/Kaiser Health News/TNS) 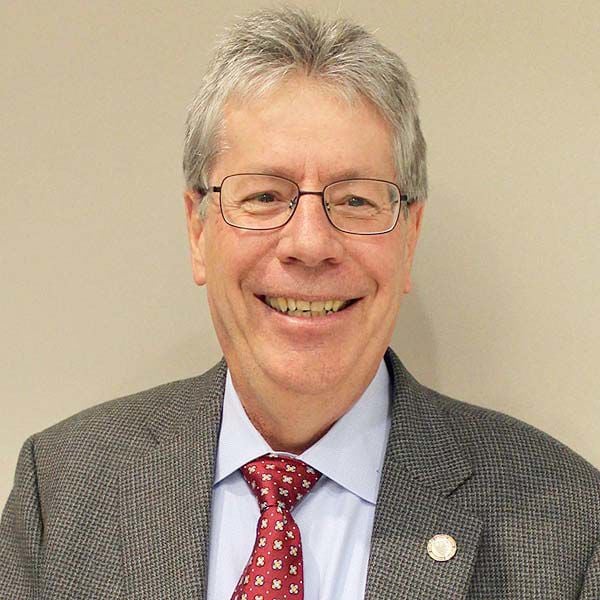 The Auburn City Council meets at noon Monday to discuss next steps in handling the surge of COVID-19 infections in Lee County and across the state.

Council members were given draft language by city staff for creating a new, 30-day order to require mask-wearing. It would apply in most public spaces, indoors and out. Several exceptions are listed, including for restaurants, public safety workers, athletic facilities and churches.

“Our draft ordinance is just that, a draft. It will likely need additional vetting if council decides to move forward with the ordinance.”

A copy of the draft is available to read at www.oanow.com.

PetitionAuburn University Professor Anton DiSclafani originated a petition at Change.org that had nearly hit its 1,500-signature goal by Saturday afternoon. She and several others spoke via Zoom at last week’s regular council meeting, urging the council to take action against further spread of COVID-19.

Votes are not allowed by law during work sessions, and the council won’t take public comments Monday. Any measure the city takes would require a public hearing before it could be voted into law.

“We had flattened the curve in our community, but due to relaxed state orders and an unwillingness by some people to follow the three simple guidelines needed to help control COVID-19, we are almost back to square one,” EAMC President and CEO Laura Grill said. “It’s frustrating and quite demoralizing to our staff and physicians, and those in our community who are following the rules.”

EAMC had 259 of its 314 beds occupied by patients Thursday, of which 36 patients were COVID-19 positive and two were awaiting COVID-19 test results.

Online:Register to listen to Monday’s meeting on the city’s website at zoom.us/webinar/register/WN_m7FJ-rFnRaSQl-3jTfHZyQ.

Dr. Megan Hall went viral on Facebook after publishing photos that showed her oxygen saturation levels remained consistent no matter what type of face mask she wore. The pediatrician hopes that both the public and officials have a "change of heart" about face coverings. (Courtesy Megan Hall/Kaiser Health News/TNS)