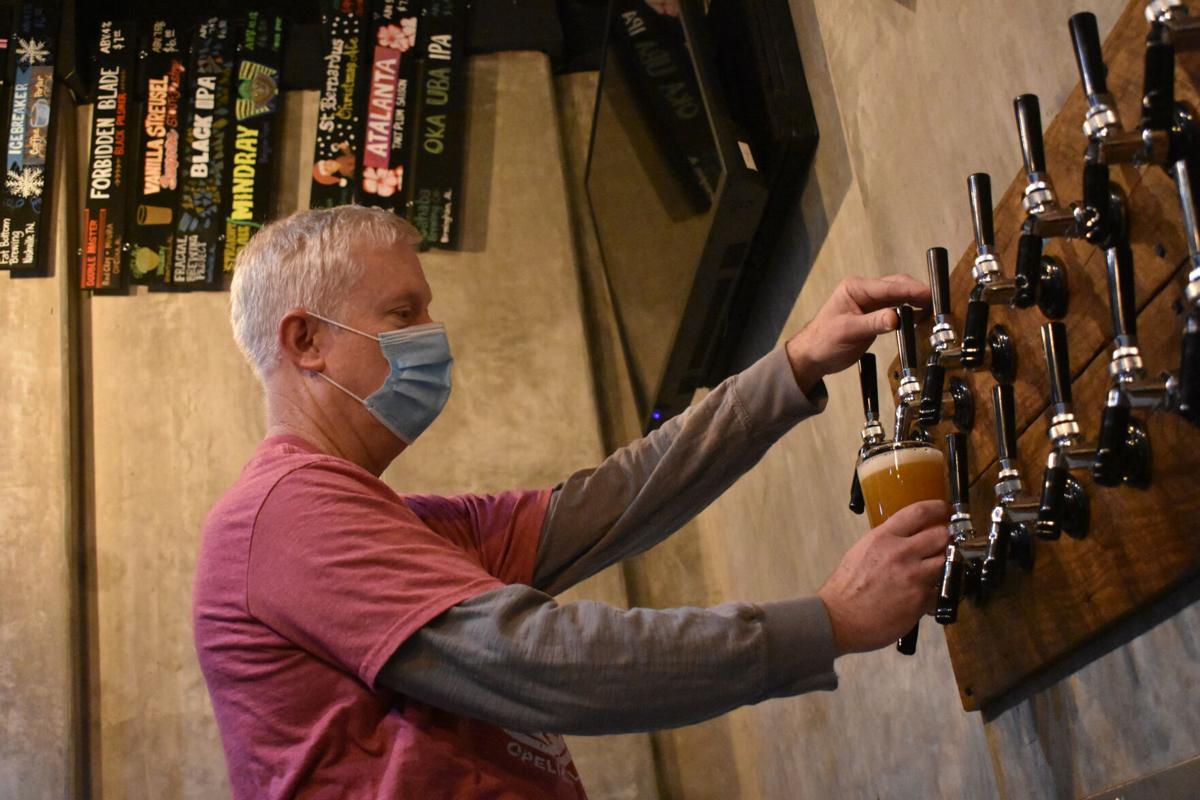 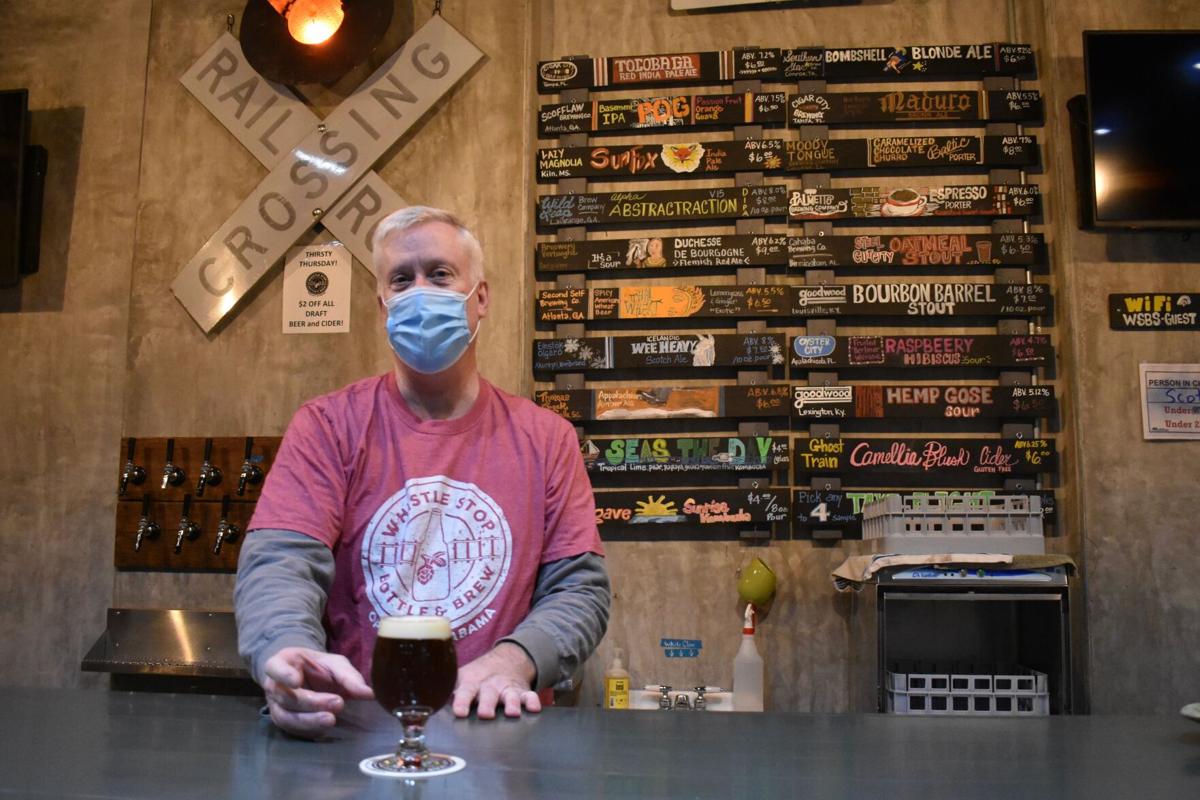 Scott Brown’s journey into brewing began on Father’s Day in 2012 when his children got him, a self-described “beer guy,” his very first home brewing kit.

After a friend from his 20 years in the Coast Guard gave him tips on the do’s and don'ts of brewing, Brown created his first batch of homemade beer and has never thrown out a batch since.

“At that point I was hooked, and it’s satisfying to go and open a bottle of beer you’ve made,” Brown said. “It’s the pride you get from the beer you make, and it’s the challenge of creating that beer.”

After honing his homebrew craft for years, Brown and his wife, Julie, moved from Maryland to Alabama in 2017 and found there weren't a lot of home brewing supply options around the Auburn and Opelika area.

“The closest [store] used to be in LaGrange, and it’s no longer there,” Brown said. “I was talking to the local homebrew club and said, ‘You think there’s enough around here to support a homebrew shop?’ And I thought there would be because you have, in Opelika, two breweries, a distillery and an entertainment district.”

Seeing the need for a supply shop for beer guys like himself, Brown bought a 100-year-old space off Railroad Avenue in 2019 that was originally a creamery and transformed it over the last two years into Whistle Stop Bottle & Brew, a home brew supply shop and hangout spot for beer lovers.

Despite many local businesses struggling from the effects of the coronavirus pandemic, Brown said his business did surprisingly well when it first began and people needed something to do at their homes during quarantine.

“March and May of last year were my best months on the homebrew side when the pandemic started,” Brown said. “I had people who came for [home brewing] classes say, ‘Well, now seems like as good a time as any to start brewing.’ … Everybody says beer is recession-proof, well, it turns out it’s potentially pandemic-proof, too.”

With the support, knowledge and business of his friends in the Auburn Brewing Club and beer lovers in the area, Brown said Whistle Stop has gone through over 160 kegs of different Southern craft beers since its taproom opened in mid-2020 after an expansion.

At any given time throughout the year, Brown said the taproom at Whistle Stop rotates taps of 16 different craft beers, two Kombuchas and one cider, each with their own sign hand-painted by Julie, whom Brown said doesn’t even drink beer.

While future plans for the brewery supply store and taproom include musical acts and tap takeovers from Southern breweries, Brown said his favorite part of owning his own business today has been transitioning from the structure of the military to his new mission of hanging out with people and learning more about beer.

“I like meeting the customers, whether they’re new or a regular that comes back,” Brown said. “I like the camaraderie I get around the community and the local business community itself.”

Opelika residents could soon be allowed to legally shoot vultures

Opelika residents could soon be able to shoot vultures and other animals considered nuisances within city limits with police supervision, acco…

How's the vaccination supply holding up in Lee County? Here's what EAMC and Auburn University say

The local supply of COVID-19 vaccines appears to be holding up so far, but some officials are waiting to hear back from state health officials…

A Tuskegee man died as a result of a two-vehicle car crash on U.S. 80 Tuesday evening, law enforcement said.