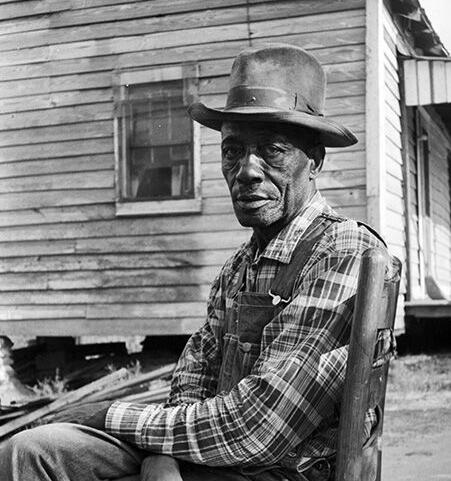 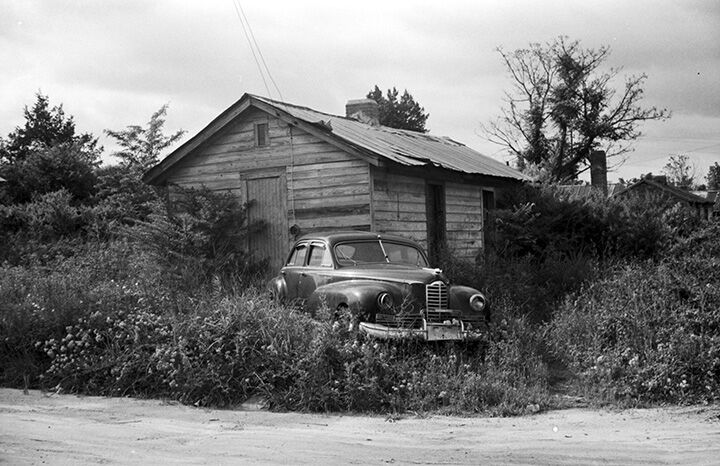 The Caroline Marshall Draughon Center for the Arts & Humanities at Pebble Hill invites the Auburn community to help identify individuals in a set of historic Draketown photographs this Sunday.

The free event, held at Pebble Hill on Sunday from 3 p.m. to 5 p.m., will showcase a collection of 32 photographs taken in the African-American neighborhood of Draketown by an Auburn University student, William Wright, in the 1960s.

“The photographs are really a snapshot of everyday life in Auburn, Ala., on what we presume is May 23, 1966,” said Mark Wilson, the center’s director, in a phone interview. He says one woman photographed is holding that day’s 1966 edition of the Opelika Daily News.

Loading a Nikkormat camera with film, Wright walked north on what is now Gay Street into Draketown in the vicinity of North Gay Street, North Avenue and Pitts Circle, stopping and asking permission to take photos of African-American residents.

“What I know about Draketown, I’ve learned from local people in the past 10 days,” Wilson said. “I think we will learn a lot more on Sunday, so I hope folks will come out and hear about Draketown from people who lived there.”

The collection has not been viewed by local residents until now, Wilson said. Former Draketown community members and other Auburn residents are being invited to identify those photographed and share stories about the community.

Wilson received a call from Wright’s sister in October looking for a home for the photographs and wondering if Auburn University would like them.

Wright previously developed around 10 of the photographs for a local exhibition in Cape Cod, Mass., Wilson said, but does not remember when the photos were developed.

After receiving the photos, Wilson said he could tell he had something special.

“At that point, we knew this was quite a treasure trove,” Wilson said on receiving the initial photos. “[Wright] was young, but you can tell by the composition – you can’t not look at that photograph and be stopped in your tracks and say, ‘This is a story I want to hear.’”

Wilson traveled to California about three weeks ago to interview Wright and pick up the remaining negatives.

He said Wright is “thrilled” to have his work being displayed in Auburn.

Now Wilson wants to know who is in the photos. He said a local resident saw herself in one of them on Thursday, and in all around 10 people have been identified so far.

Pebble Hill is located at 101 S. Debardeleben Street in Auburn. The event will be held in the building closest to the parking lot. There will be no charge or permit needed for parking.

“Local history matters and local stories matter,” Wilson said. “I think what people find in the photographs is an ordinary afternoon with extraordinary people.”