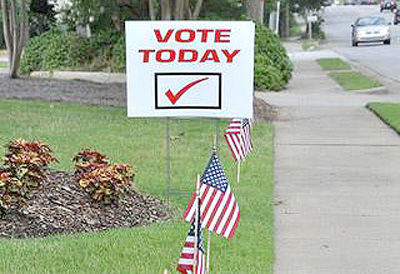 Polling locations will be open today in Lee County from 7 a.m. to 7 p.m. 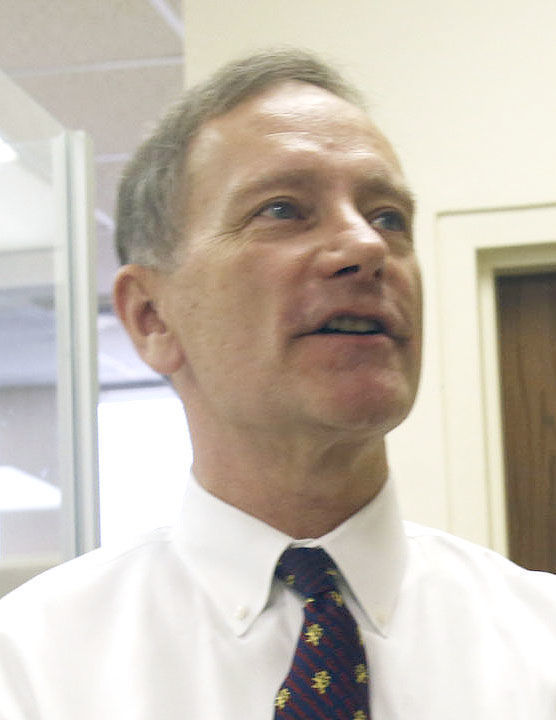 FILE - In this March 3, 2020, file photo Jeff Sessions talks with the media after voting in Alabama's primary election in Mobile, Ala.

Alabama Republicans vote again Tuesday to choose between Tommy Tuberville and Jeff Sessions on who will challenge Democratic incumbent Doug Jones in November for his U.S. Senate seat.

Lee County Judge Bill English doesn’t expect a lot of business at the polls. High humidity and temperatures in the mid-90s Tuesday, combined with just one race on the ballot, are expected to drive down turnout.

Those folks who do vote will not be required to wear face masks. Alabama Secretary of State John Merrill announced last week that Attorney General Steve Marshall has determined that “state law does not allow for an individual’s qualification to vote to be contingent upon the wearing of a mask or face covering, respecting social distancing, using gloves, or having a temperature in a normal range.”

English said voters will be asked to wear masks, but they won’t be required to do so. Poll workers, who will be outfitted with masks, gloves and face shields, will have face masks available should voters want them.

The judge thanked volunteers for their efforts to prepare for the runoff and their willingness to risk COVID-19 exposure to do their civic duties Tuesday.

“We owe our poll workers a great debt of gratitude,” English said.

Sessions and Tuberville are fighting over the Republican nomination to oppose Democratic Sen. Doug Jones in the November election, but a third person weighs heavily in the race: President Donald Trump.

Sessions previously served in the Senate for two decades from Alabama and was the first member of Congress to endorse Trump in 2016. However, the president is supporting Tuberville, who coached football at Auburn University for 10 seasons ending in 2008.

Sessions angered Trump by stepping aside from the investigation into Russian meddling in the last election, but he is still portraying himself as solidly in Trump’s corner. Trump has responded by harshly criticizing Sessions while tweeting his support for Tuberville, who is making his first bid for political office.

contributed to this report.

Harvey Updyke, the man who poisoned Auburn’s famed Toomer’s Oaks, has died, according to a media report.

East Alabama Medical Center saw a decline in the number of COVID-19 patients, but hospital officials are still concerned about the number of p…

Polling locations will be open today in Lee County from 7 a.m. to 7 p.m.

FILE - In this March 3, 2020, file photo Jeff Sessions talks with the media after voting in Alabama's primary election in Mobile, Ala.