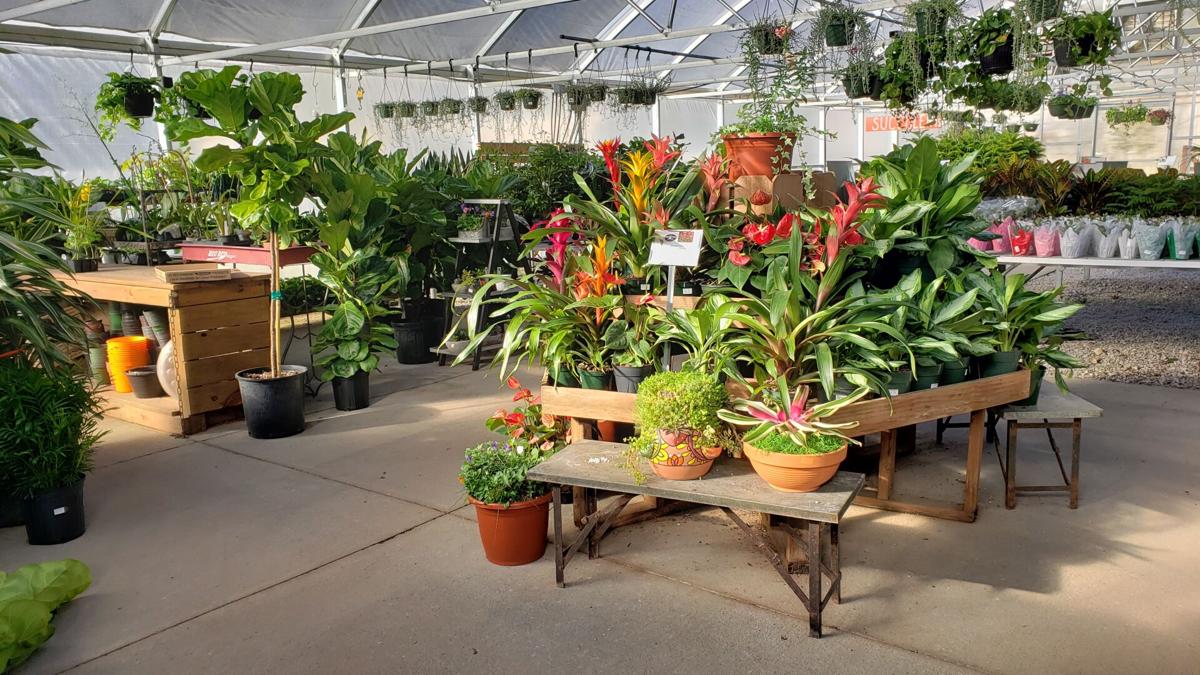 The Potting Shed’s original location features a greenhouse with houseplants and succulents, and the new property will have a larger greenhouse. 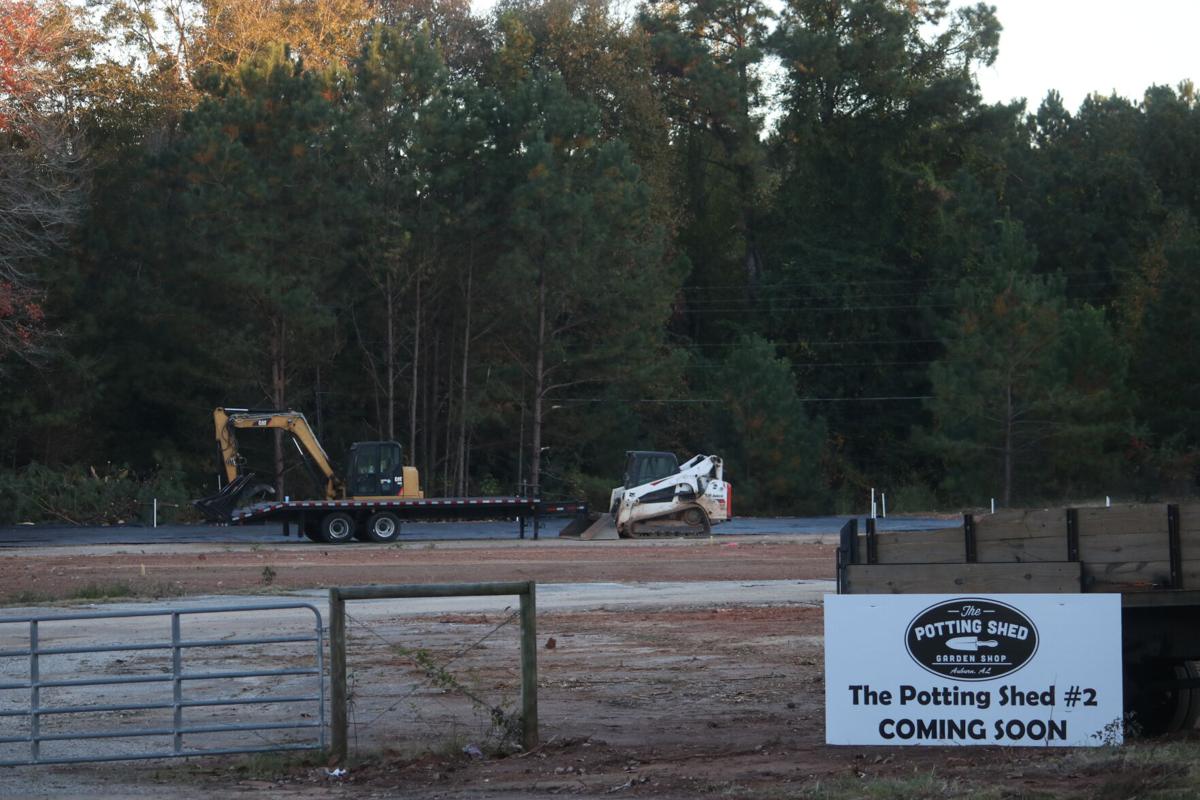 The Potting Shed will open its second location in north Auburn on North College Street.

Green-thumbed north Auburn residents looking for convenience in growing their garden will soon have a new destination when a local garden center branches out there early next year.

The Potting Shed will open a second location on U.S. 280 neighboring the Chevron gas station. It’s targeted for a February opening and will be about twice the size of the original property, according to shop manager Chloe Hellen.

“We have a lot of customers that drive from that side of town or Lake Martin, and they have to come all the way to the other side of Auburn,” Hellen said. “At the second location, we’ll have stone and bulk material and a bigger yard for pots and trees. We’ll just be able to carry more inventory.”

The shop’s existing original location is at 4137 Moores Mill Rd. in east Auburn and is about an acre large, but Hellen said the new shop will feature a larger greenhouse and offer more houseplants and varieties of trees.

Having two locations should allow The Potting Shed to balance out its customer base, which can reach as many as 200 people per day during the shop’s peak time of year in spring, Hellen said. She added that the shop will divide its products between both once the second shop opens.

“If we run out of something over here, then we’ll be able to send (customers) to the other side of town and they’ll be able to get whatever they need over there,” she said. “They won’t have to go all around Auburn going to all the different big-box stores looking for one thing they need.”

Hellen said construction on the second location at 7301 U.S. 280W is expected to begin sometime in December. Customers can follow The Potting Shed on Facebook at facebook.com/thepottingshedauburn or on Instagram at instagram.com/pottingshedauburn for updates on the new location’s progress.

“We have people coming in all the time and they’re like, ‘We saw your sign, are you guys really putting one out there?’” Hellen said. “And yes, we are. And they’re excited. We’re excited.”

What do we know about the Omicron variant?

Topgolf not coming to Auburn-Opelika area, despite discussions and talk

Since the project development began on The Landings on Opelika exit 58, many have wondered if a Topgolf venue was being constructed at the site.

Don't want to cook or clean up? These restaurants in the Auburn-Opelika area are open on Thanksgiving Day

From Indian food to Cracker Barrel, here are just a few of the places you can grab dinner - or even breakfast - on Thanksgiving Day.

'You should do that again': Opelika woman made a cake, people loved it, so she started a business

As a child, Ariel Ryberg insisted she was going to be a candy maker when she grew up. And just two years ago, 30-year-old Ryberg found a way t…

Stop by if you're hungry: Harvest Evangelism to feed 2,500 people in Auburn on Thanksgiving

Harvest Evangelism will be providing its annual Thanksgiving meal on Thursday for anyone who is hungry.

The Depot ramps up for Iron Bowl, will be open this Sunday for brunch

From being a crucial hub during the Civil War to bringing football teams to the Plains, Auburn’s Train Depot always had a special place in Aub…

Black Friday business booms in downtown Auburn shops, but is slow and steady in retail stores

On Black Friday, business was booming in downtown Auburn near Toomer’s Corner, while employees at big-box retail stores in the Opelika-Auburn …

The Potting Shed’s original location features a greenhouse with houseplants and succulents, and the new property will have a larger greenhouse.

The Potting Shed will open its second location in north Auburn on North College Street.