Subscribe
Read Today's E-Edition
Share This
'We are celebrating this victory': These pastors and ministry workers express joy over Supreme Court ruling
0 Comments
Share this
1 of 2 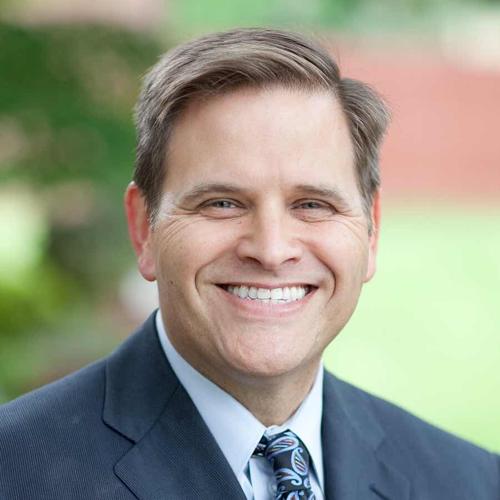 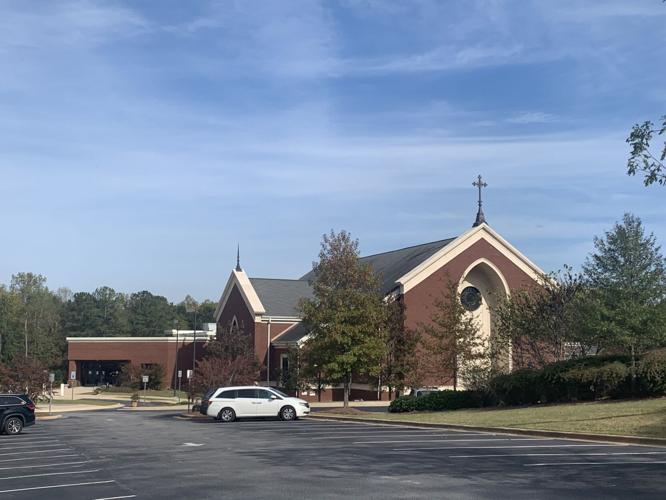 When asked about the Supreme Court’s decision on Friday to overturn Roe v. Wade, an Auburn pastor turned to Scripture.

“I think it’s a day of celebration for believers whose authority is the Word of God and not the culture,” said Brian Payne, senior pastor of Lakeview Baptist Church. “Psalm 139 says, ‘You formed my inward parts. You knitted me together in my mother’s womb. I praise you for I’m fearfully and wonderfully made. Wonderful is your work.’

“So, it’s the work of God to be conceived in the mother’s womb, and life begins at conception. It’s not just the Bible that tells us that but science tells us that and so we are celebrating this victory.”

Jennifer McCracken, children’s minister at Parkway Baptist Church in Auburn, also referenced the Bible when explaining her view of the decision.

“Ephesians 2:10 said that we’re a living masterpiece,” she said. “We’re not created by accident. And Scripture tells us that God created us and he knew us even before we were born. I don’t think we have the power to decide whether or not we can take an unborn child’s life.”

She too called the ruling a victory, but one she didn’t expect.

“I’m shocked that it happened,” McCracken said. I really didn’t think that it was going to be overturned. To find out that it did I think is just a great win for pro-life supporters and evangelicals especially. You know, it’s the sanctity of life and believing that God created each one of us and for a plan and a purpose and just the value of life being recognized.”

Rev. Monsignor Michael L. Farmer, of St. Michael The Archangel Catholic Church in Auburn said the decision made him happy, “and I think most Catholics would be happy.”

“But we also very much understand, too, that there still needs to be ... a conversion of the heart of people about the issue and the moral issue of abortion,” Farmer continued. “So indeed, we’re happy about the decision. And we will just continue to do what we always do, and that is to understand that the overturning does not necessarily mean the overturning of people’s opinions about abortion. So that also has to continue to be prayed about.”

Elijah Barnes, a member of the worship team at Living Word Christian Center in Tuskegee, called the Supreme Court’s ruling “a wise decision.”

“I believe every person should have a chance, and I believe that even a fetus should have a chance,” Barnes said. “Me being a Christian, of course, it’s in the Bible. It says in the Old Testament, especially it talks about that life begins upon conception. So once you have a life, that’s another human life you’re talking about. And for me, if human life is important to God, it should be important to every Christian and every believer.”

Brenda French, a Beauregard resident and a volunteer at Women’s Hope Medical Clinic in Auburn, said abortion should be left up to each state, an opinion also shared by Payne and Barnes.

“I would think it would be fabulous for the states to have the authority to say ‘yea’ or ‘nay’ having abortion in their state or not,” French said. “Fifteen weeks you can hear the heartbeat. You can tell brain activity at 15 weeks, it’s even actually at 12 weeks. They’re starting to form body parts by then. And so it’s important that we recognize that this is an actual baby, not just a bunch of cells.”

What is the Florida Python Challenge?