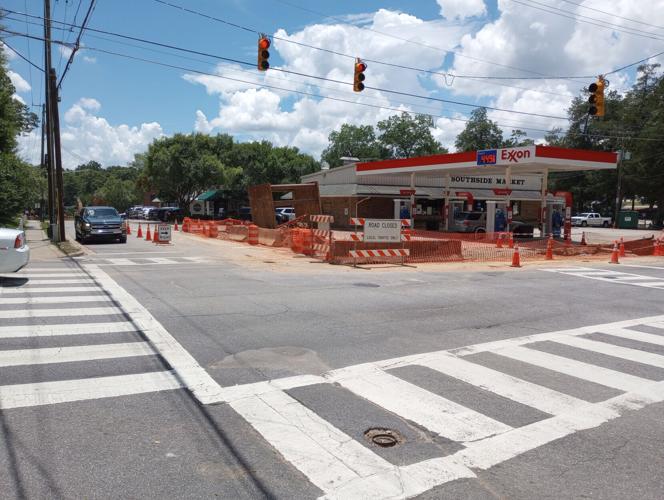 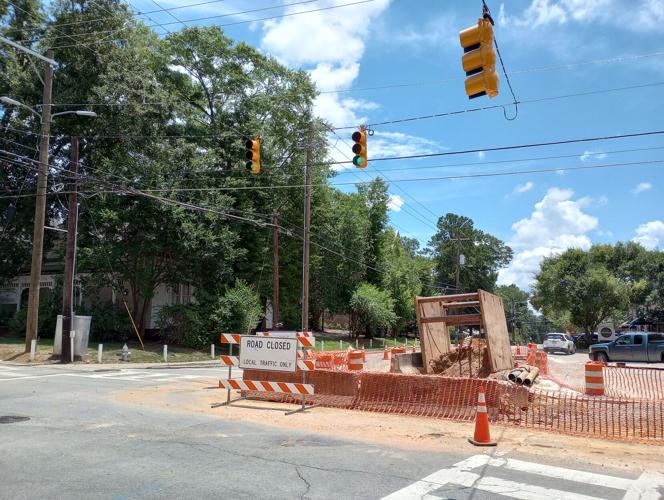 This $5.2 million project is scheduled to be finished in the summer of 2023. A Department of Transportation grant is covering 80% of the cost.

“We know that construction will be busy for the next year, and we ask for your patience traveling these streets.” said Patrick Slaughter, project manager with the City of Auburn’s engineering services department.

Here are some details of the project:

A second southbound through-lane will be added to the intersection of College St. and Samford Ave.

A sidewalk and decorative brick wall will be added to the west side of College Street leading from Samford Avenue down to Garden Drive, which will help connect pedestrian traffic with the Davis Arboretum.

Landscaped medians will be added along College Street between Samford Avenue and Miller Avenue.

Lefthand turn signals are being added at the intersections of College Street/Miller Avenue and Samford Avenue/Gay Street.

A sidewalk will be added along the west side of Gay Street between Samford Avenue and Reese Avenue along with a brick retaining wall at Trinity Lutheran Church.

Decorative crosswalks and pedestrian lighting will also be added.

New drainage improvements as well as asphalt overlay for affected roads is also in the works.

Additionally, Samford Avenue will be closed Tuesday through Friday in between Gay Street and College Street as the city installs more storm pipes. This stretch of road will be open to local traffic only.